The revised EN ISO 14119 defines Escape Release as the ‘possibility to release manually without aids the guard locking from inside the safeguarded area to leave the area’, explains Rob Lewis, MD at Fortress Interlocks. 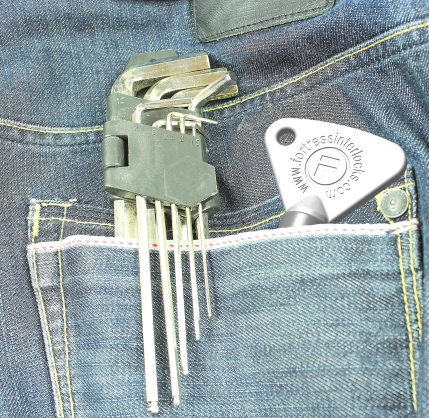 An Escape Release will allow someone trapped to get out, but the machine won’t stop until the employee is already at the door (where the escape release is sited) and by that time it is highly likely an accident will occur.