Intralogistics automation provider, KNAPP, concluded a very successful fiscal year 2013/14 with a record turnover of 383.75 million eEros, while the opening of offices in Australia and Russia during the year highlighted the group's continued international growth. 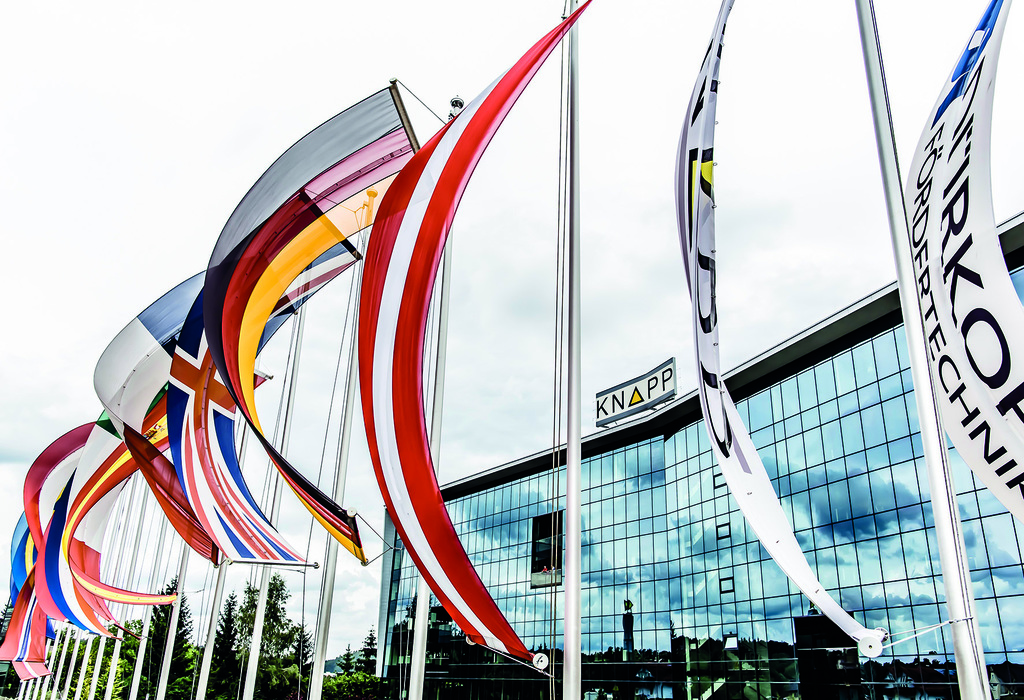 With its core business areas being pharma, fashion, general retail and food retail, KNAPP continues to bring the latest technology to warehouse logistics. Its trio of managing directors – Gerald Hofer, Franz Mathi and Christian Grabner – reported recently on an extremely positive year, highlighting an increase in order receipt of about 15% compared to the previous year and EBIT up 5.2% to 15.4 million Euros.

The number of employees at KNAPP Group worldwide has increased to 2500 employees, a growth of some 200 in comparison to the previous fiscal year.