Well – there’s good news and bad news – what do you want first? 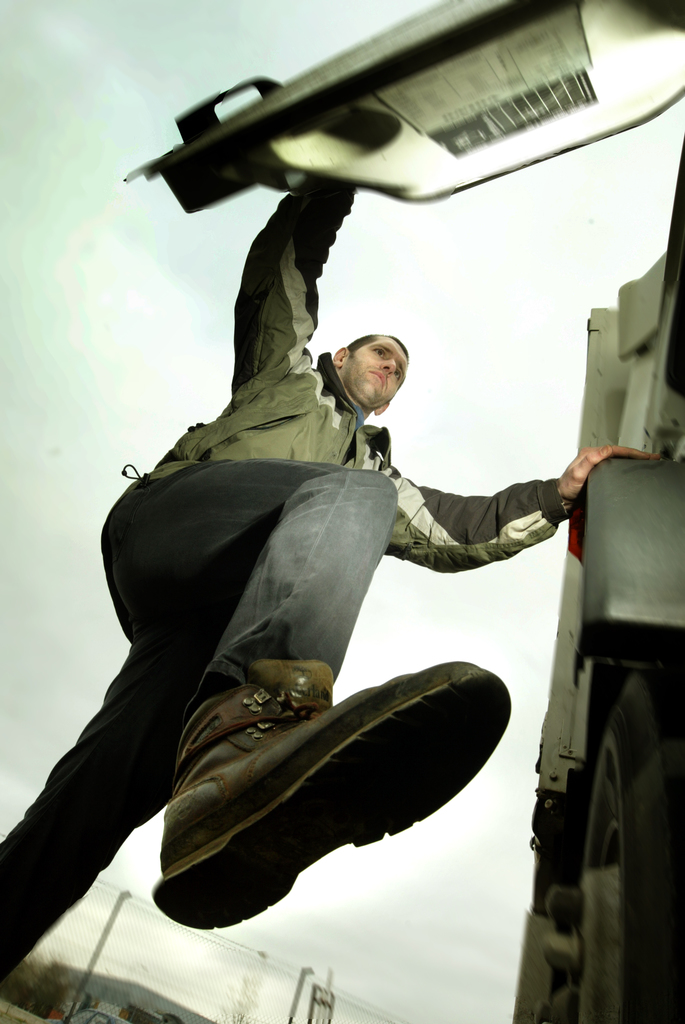 The good news is that the economy is growing again; but the bad is that thanks to the increased demand for goods there is a real concern that there won’t be sufficient qualified professional drivers to deliver them.

In the past twelve months consumer spending has risen dramatically – which should in theory be a ‘quality problem’ - businesses have waited many years for this; the service sector supply chains are returning to their pre-recession levels of activity, but as a result of the retail up-turn it means that more drivers are needed.

In the run-up to Christmas there is the expectation that it will be ‘a season to be jolly’ for many retailers, and in turn means that supply chains will be much busier this year than last. The increased demand, helped in the main by people spending more, is a genuine problem facing freight operators as there is a definite shortage of qualified agency drivers.

In the past, fleet managers would turn to their employment agencies to supply temporary drivers to meet the peak demand periods, but recent surveys of agency driver availability suggest that this year will be different – as there simply won’t be enough drivers to deliver the goods.

So why has the problem of driver shortage raised its head in 2014?

An accusing finger appears to be pointing in the direction of Driver CPC (DCPC). The knock-on effects of the 10 September deadline required all HGV drivers in scope of the regulations to have completed 35 hours approved training and be in possession of a Driver Qualification Card (DQC) issued by DVLA. Official estimates showed that the vast majority of drivers would be compliant, but ignored the conscious decision by a small, potentially significant number of drivers who chose to retire from driving as they did not see a return on the investment of time and money needed to meet the DCPC requirements. 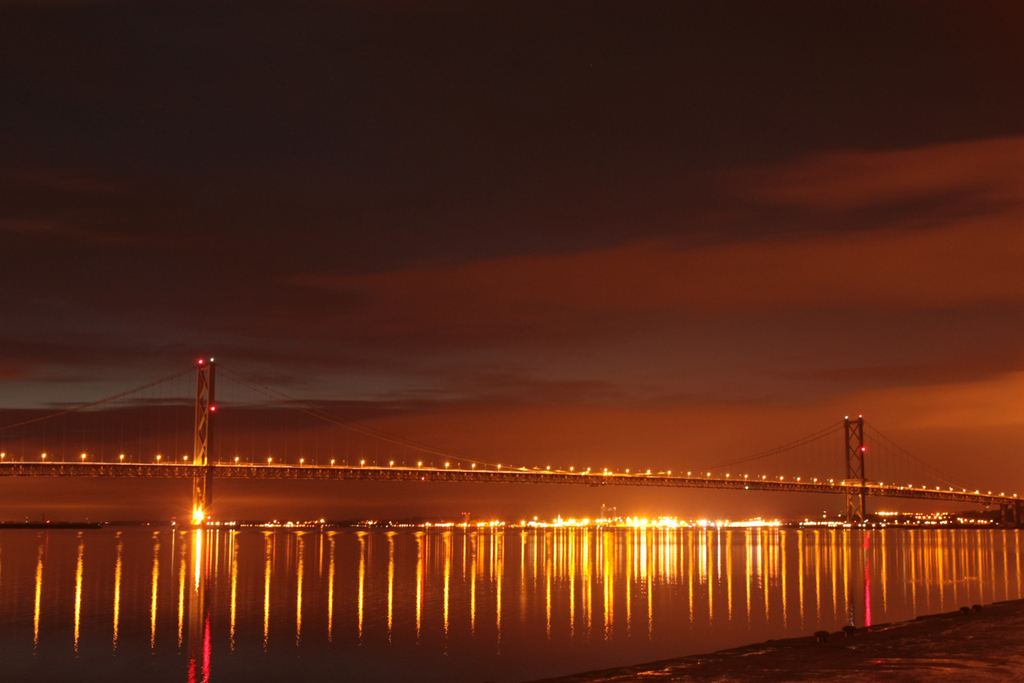 Whilst most transport operators paid for the Driver CPC training on behalf of their permanent employees, the concern is over the ‘freelance’ agency drivers, with the expectation being that these haven’t paid out for their own training.

Prior to the DCPC deadline, agencies in FTA’s Driver Agency Accreditation Scheme reported high levels of readiness exceeding 90 per cent, but also told of their concern regarding the more elderly and experienced drivers who were not DCPC compliant and therefore were looking to leave the industry or move on to other driving work which didn’t require the training.

Following the September deadline FTA members have voiced their concerns ahead of the festive season, outlining how the driver shortage is likely to affect their operations. Eighty two per cent of delegates who attended the recent FTA Transport Manager Conference at Brands Hatch said that the shortage of drivers in the UK is a massive problem, and that they are worried how the freight industry will cope in the weeks leading up to the busiest time of the year for deliveries.

Commenting on the problem of a driver shortage Sally Gilson, FTA’s Skills Policy Development Manager, said: "Not all Christmas presents arrive by magic. The ones we order online and buy in shops for friends and relatives, along with all the food and drink we buy in for parties and Christmas lunch, are delivered every year by the logistics industry. This massive peak in demand leads to heavy use of agency drivers, and FTA members are really worried that these drivers may not be legally ready to drive when they are needed. FTA members are telling us they have genuine concerns over their ability to deliver Christmas this year. The pool of agency drivers is just not there, and with the economy improving, a greater number is needed. However, this is not just a seasonal issue - our members recruiting full-time positions are struggling for applicants.”

Worries over missed deliveries due to the shortage of qualified drivers could trigger a series of responses as fleet managers take steps to avoid missed deliveries. One likely outcome could be an increase in wages to entice those drivers who are qualified into contracts that can afford to pay them.

FTA has added that it is not only the issue of Driver CPC which has caused the driver shortage problem, but with the cost of licence acquisition at approximately £3,000, people are unable to pay for this independently.

Sally Gilson concluded: "When you look at the cost it’s no wonder would-be drivers are not coming forward; add to this the insurance problems for younger drivers and industry is finding it hard to bring young blood in. FTA is asking why can’t vocational training have the same loan system as university students? If we are going to help the skills shortage, government must not belittle vocational training.”

Driver Certificate of Professional Competence (CPC) regulations came into force for new HGV drivers in 2009 when vocational drivers were required to complete 35 hours of periodic training every five years. Existing vocational drivers at that time were granted until today to undergo the same training. Driving without the qualification carries a maximum fine of £1,000 - for both the driver and operator licence holders.

FTA has been a leading provider of quality training to its members and will continue to identify the most practical, efficient and cost effective way to manage Driver CPC programmes in the future, providing training solutions to suit individual business requirements and driver training needs. For more information go to: www.fta.co.uk/services/training