An Oldham manufacturer has been ordered to pay £125,000 in fines and costs after an employee was killed when he was struck by a three-tonne piece of steel being lifted by an overhead crane. 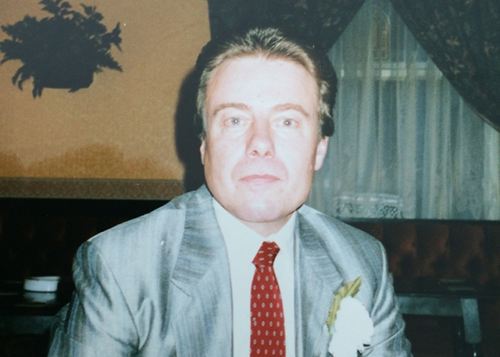 The company was prosecuted by the Health and Safety Executive (HSE) after an investigation into the incident, on 11 July 2011, found a safe system of work had not been in place at the factory.

Manchester Crown Court heard that Mr Wickstead had been involved in manufacturing a large steel container, used to hold molten lead or zinc, which had been resting on a stand with chains hanging down to it from an overhead crane.

A colleague was using another crane on the same overhead rail to move another container when the cranes collided, knocking the one Mr Wickstead was working on off its stand. 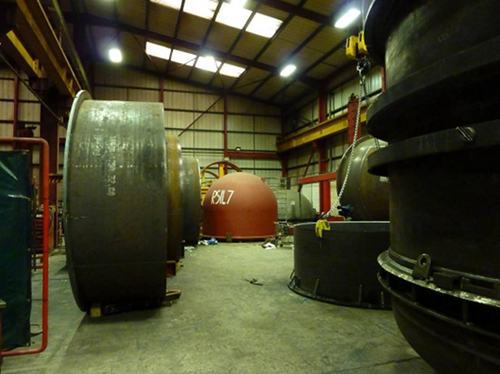 The court was told Refinery Supplies should have had a clear working system in place to prevent workers from being injured by the cranes. This could have included fitting anti-collision devices to the cranes, or making sure there was a safe method in place to avoid the two cranes coming into contact with each other.

Refinery Supplies Ltd, of Greenside Way in Chadderton, was fined £90,000 and ordered to pay £35,000 in prosecution costs after pleading guilty to a breach of the Health and Safety at Work etc Act 1974.

Speaking after the hearing, HSE Inspector Helen Jones said: "Michael sadly lost his life because the safety standards of his employer fell well below the minimum legal standards.

"Refinery Supplies knew there was a risk of cranes colliding at the factory and, in fact, this had happened on several previous occasions without the same catastrophic result. However, the firm failed to take any action to make sure workers weren’t put at risk of being injured.

"It’s vital that manufacturers carefully consider the dangers facing their employees and then implement safety improvements. If Refinery Supplies had done this then Michael’s tragic death could have been avoided.”