Emissions on the agenda for UK forklifts 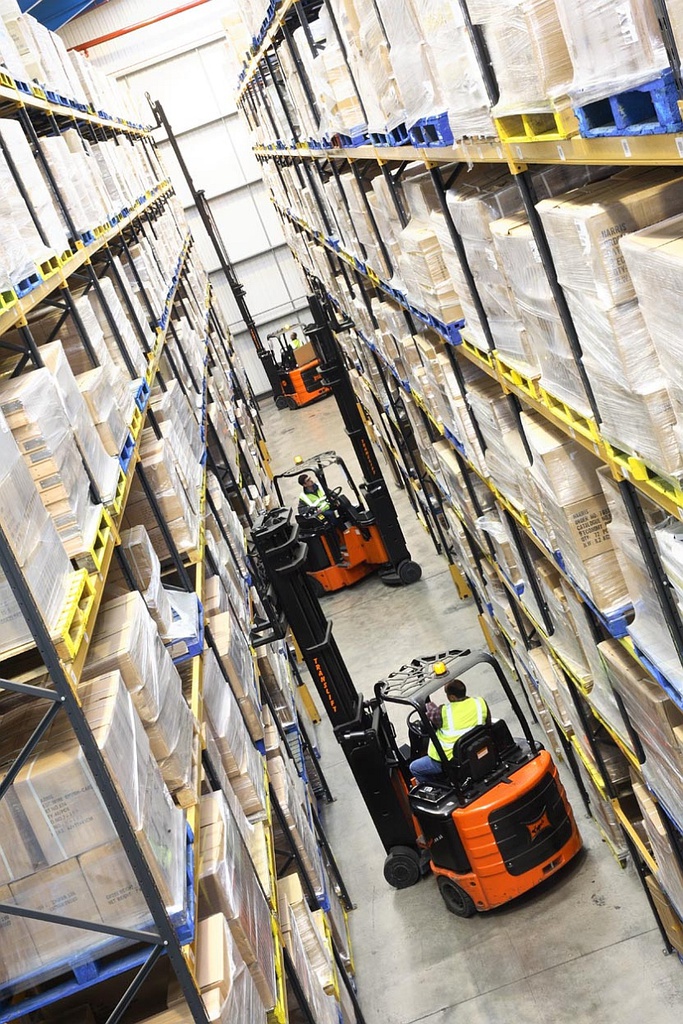 Earlier this year, a little-heralded but important regulatory milestone was passed that will have a major impact on the handling, storage and distribution industries. The latest EU emissions standards for non-road diesel engines, including forklift trucks, kicked in and their effects are likely to start being noticed in 2015.

The standards are the latest development in a five stage process to regulate emissions of Nitrogen Oxides (NOx), Particulate Matter (PM), Carbon Monoxide and Hydrocarbons from non-road diesel engines that first began back in 1996. The aim of the initiative is to create cleaner working environments for workers which are worthy aims that no right-thinking person would object to.

Since the introduction of the first standards, known as Stage I, the regulations have become steadily more onerous for manufacturers. Indeed, this year’s standards – Euro-Stage IIIB for all diesel engines over 37kW and Stage IV for over 55kW – require NOx, HC & PM (soot) exhaust emissions in new engines to be reduced by an enormous 90% compared to the Stage III standards they replace. Engines are also required to use Ultra Low Sulphur Diesel which is something operators need to be aware of.

The developments bring EU emissions legislation into line with the latest US regulation (Tier 4) to reflect the global nature of non-road products. The harmonisation of emission regulations spreads the cost of developing new products over the largest possible geographical market, assisting with high development costs in a market with relatively low production volumes, so is broadly welcomed. 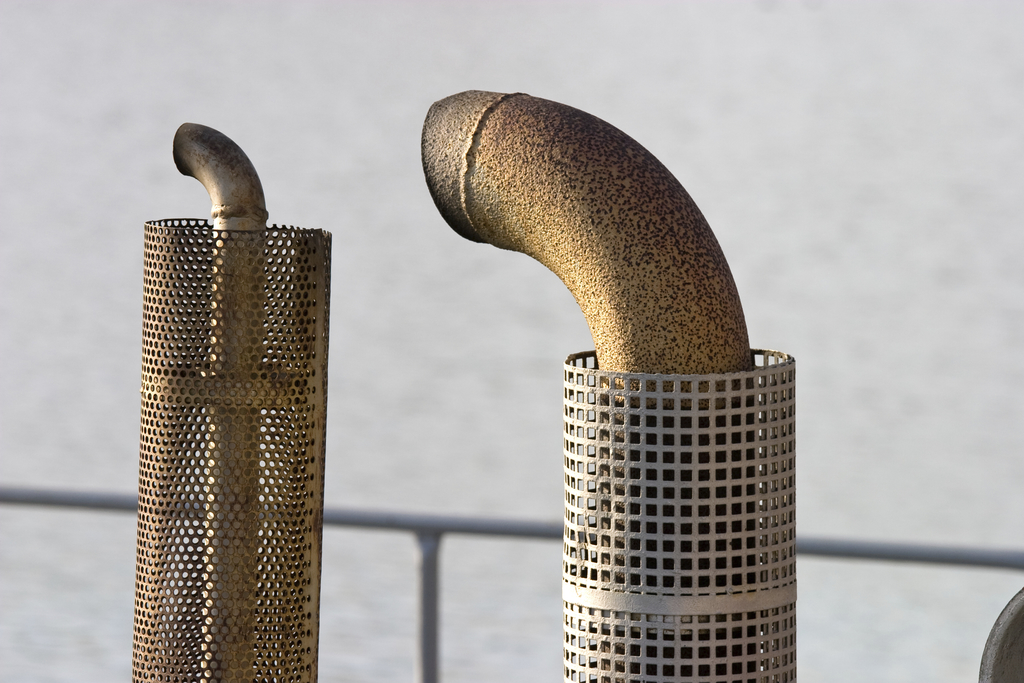 More demanding still, to meet the Stage IV Final Emission Regulations (which are equivalent to US Tier 4 [final] regulations), NOx emissions must be reduced by an additional 80%. These are stretching targets and present a testing challenge for engine manufacturers.

In most cases, manufacturers are utilising two technology options to reduce NOx and PM to the required levels; each with its merits and drawbacks.

One method is known as Selective Catalytic Reduction (SCR). SCR injects a reagent into the exhaust gas flow and mixes in a catalytic converter, which reduces or neutralises NOx to harmless nitrogen and oxygen. The reagent is a 32.5 percent urea and 67.5 percent water mixture commercially called Diesel Exhaust Fluid (DEF).

The second technology, EGR, dilutes the amount of oxygen in the combustion chamber by mixing the intake air charge with cooled exhaust gas. The result lowers the combustion peak temperature, which reduces the formation and amount of NOx for engine optimisation. This lower temperature increases PM which is filtered out through a diesel particulate filter (DPF). 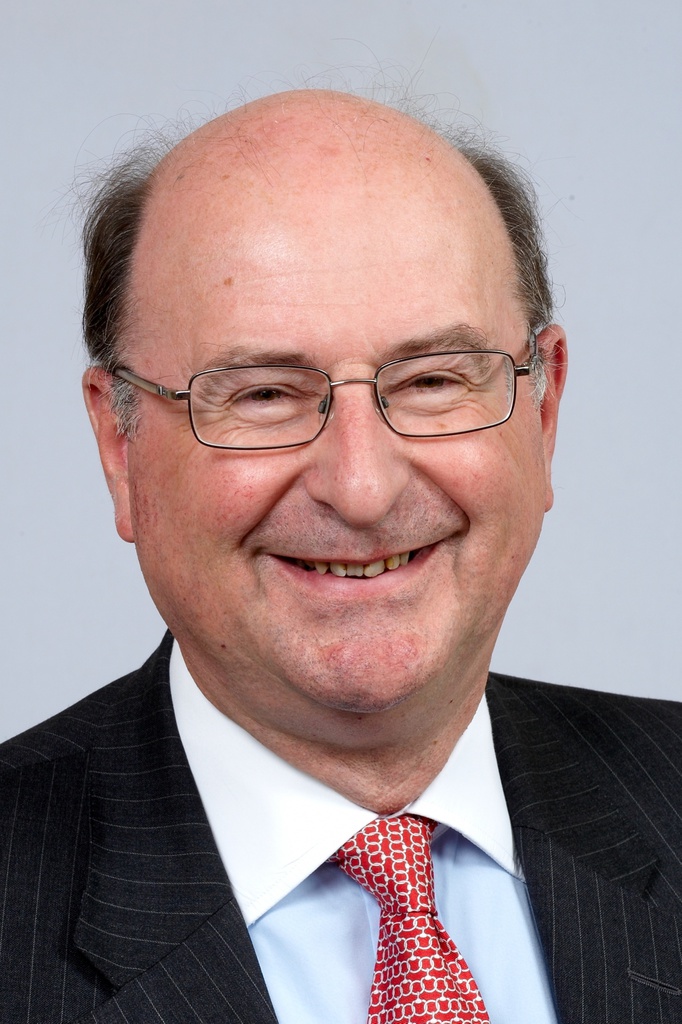 For engine manufacturers supplying original equipment manufacturers there is a two year period within which engines produced prior to the market placement date specified in the legislation can still be sold. This means there are still plenty of compliant trucks on the market, particularly where engine power doesn’t exceed 56kW, as those engines complying with Stage IIIB regulations are still compliant up to 2016. And of course the Stage IV regulations apply to new trucks only, they are not retrospective, so existing trucks will still be able to operate.

We all want to see cleaner more efficient engines and lower emissions, but given how stretching the latest legislation is, regulators must think hard about what comes next. If new fork lift trucks become unattractive to the purchaser because of high first cost, high continuing cost of ownership or reduced functionality in comparison to maintaining existing equipment, the consequences for the sales of new forklift trucks could be serious.

For now, it is good news for the handling, storage and distribution industries which are presented with greater choice. The ultra-low emissions of compliant trucks mean that diesel becomes an option for work environments that were previously restricted to electric trucks.