Walking the line: a guide to pedestrian trucks

We spoke to key pedestrian truck manufacturers to discuss the many benefits they bring to the warehouse. 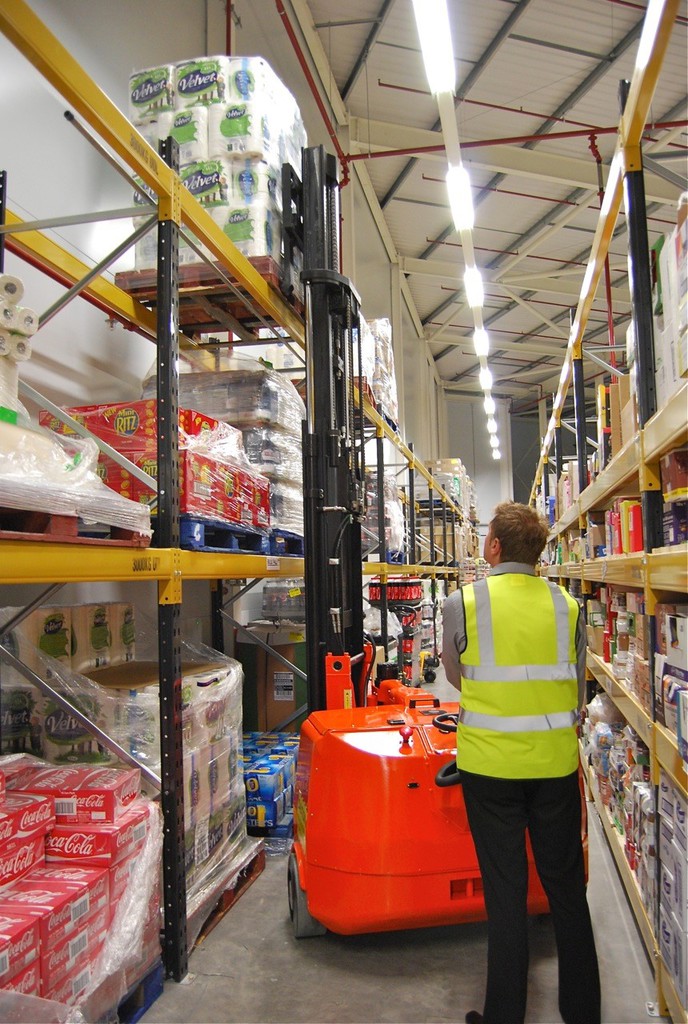 There is no substitute for sound health and safety practice in the warehouse, regardless of the type of forklift used, but some truck types carry greater risks.

If a task can be accomplished by a pedestrian truck, but it is currently being carried out by a sit-on rider truck, replacing that truck with a pedestrian model could be a significant safety gain.

Certainly Simon Brown MD of Bendi, which manufactures the pedestrian Mini Bendi truck, sees an opportunity for pedestrian trucks in areas where rider trucks are seen as a greater risk.

"The slower speed of the pedestrian truck can have its advantages. Operators are more aware of their immediate surroundings as opposed to be wrapped in a ‘metal bubble’ aka a rider truck cab. The operation is at a safe walking speed,” says Simon.

When Asda moved to segregate staff and sit-on forklifts in its warehouses it used the Mini Bendi to perform the same tasks as a traditional reach truck while making an area ‘pedestrian friendly’.

Andy Williams, MD of European Handling Equipment takes up the point. "The temptation when operating a sit-on truck is to travel quicker which could be a problem,” he explains. "Operators of pedestrian trucks may feel more vulnerable and therefore move more carefully.” 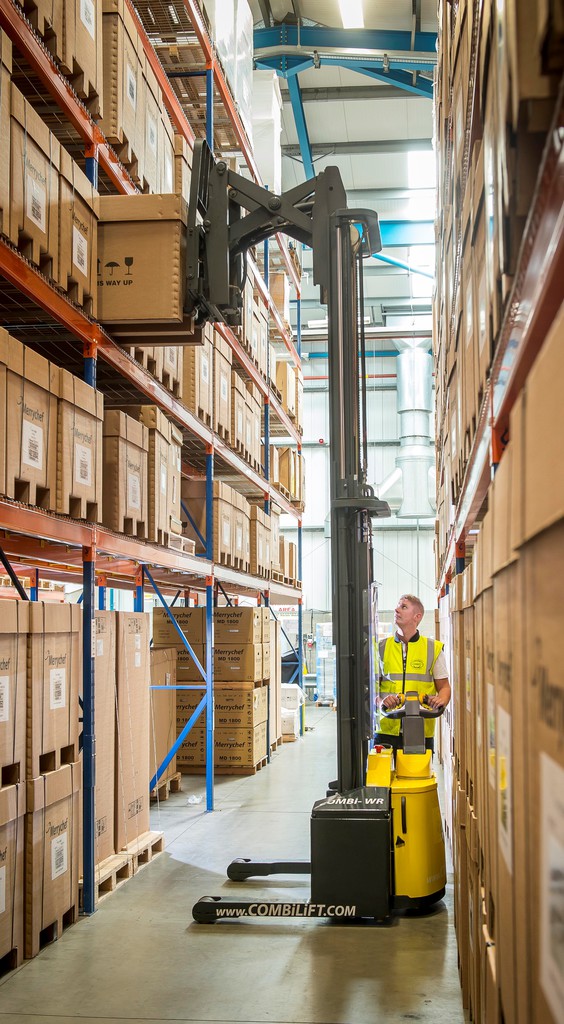 However, the ACOP goes on to say "operators of types of truck not covered by the ACOP text, for example pedestrian-operated trucks, ‘stand-on’ pallet trucks that do not lift materials for stacking, and straddle carriers, will also need training”.

Combilift MD Martin McVicar says that while this is the case, the training burden for operators of pedestrian trucks can be significantly less than that of sit-on truck counterparts.

The Combilift Combi-WR and Combi-WR4 pedestrian reach trucks have a multi-position tiller which enables the operator to remain at the side of the truck rather than between the truck and the racking, so eliminating crush risk and improving forward visibility.

As well as safety, performance is key to the deployment of pedestrian trucks. Looking back to Asda’s use of the Mini Bendi, we see the retailer able to use space more effectively in back of store areas, as well as explore new ways to work in the warehouse aisles.

The retailer says: "The Mini Bendi allows us to drive the use of the cube in our back of house areas as it can work in the narrow aisle format and allows us to have pedestrian pick within the same area permitting the stores to drop and fill effectively. We can also use the truck to store pallets above ‘pedestrian pick’ areas in narrow aisles.” 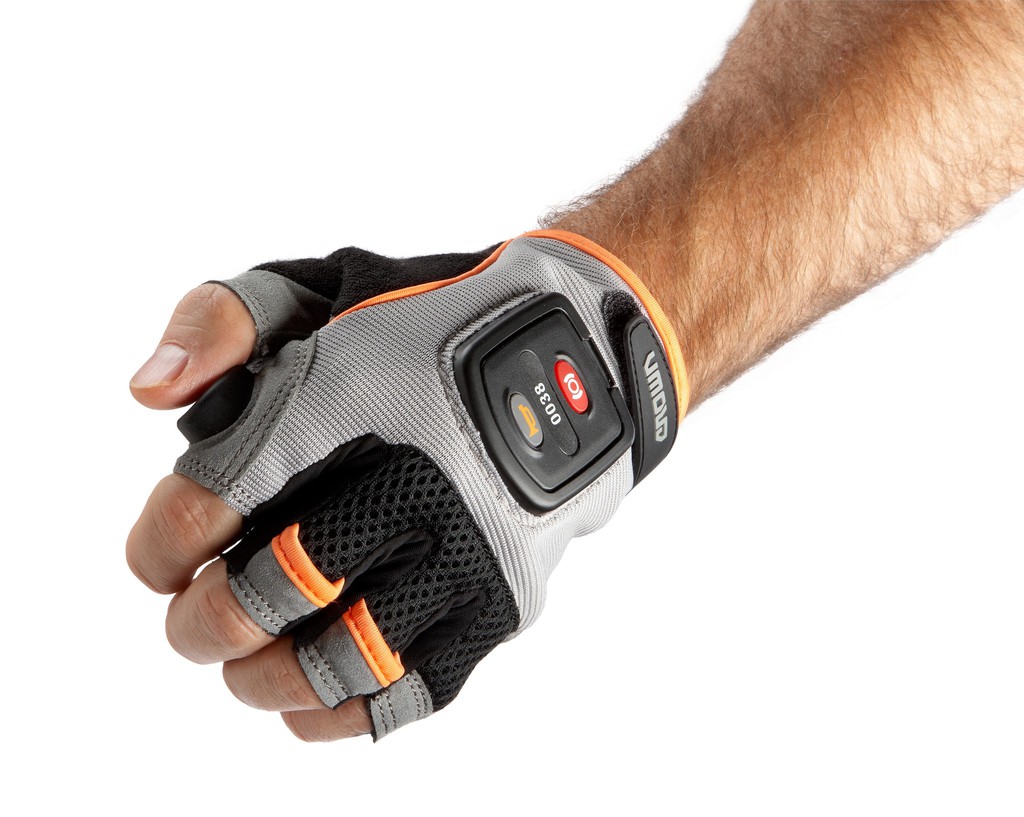 "Pedestrian pallet trucks are generally very maneuverable and easy to control. With the operator walking in close proximity to his load and truck, attention to his environment is generally better than a ride on colleague, but also travel speeds are lower, which leads to less damage to load and environment.”

The decision over which model to use is mainly based on the application. In certain scenarios, depending on the size and weight of loads, for example where a great deal of order picking is carried out in house, pedestrian trucks can be advantageous. Operators do not need to be permanently getting in and out of a cab so this can speed up operations.

Pedestrian trucks come in many different flavours and are suited to a wide variety of warehouse tasks, workloads and budgets.

In an application with long aisles and high pick density, short inter-pick distances, a low number of picks per location and a high picking rate, a solution such as Crown’s QuickPick Remote system could be considered.

In those areas, the Crown GPC 3000 order picker with a wireless remote control incorporated into a special glove could lead to noticeable process improvements and increased productivity, while at the same time reducing operator fatigue and providing better safety and ergonomics. 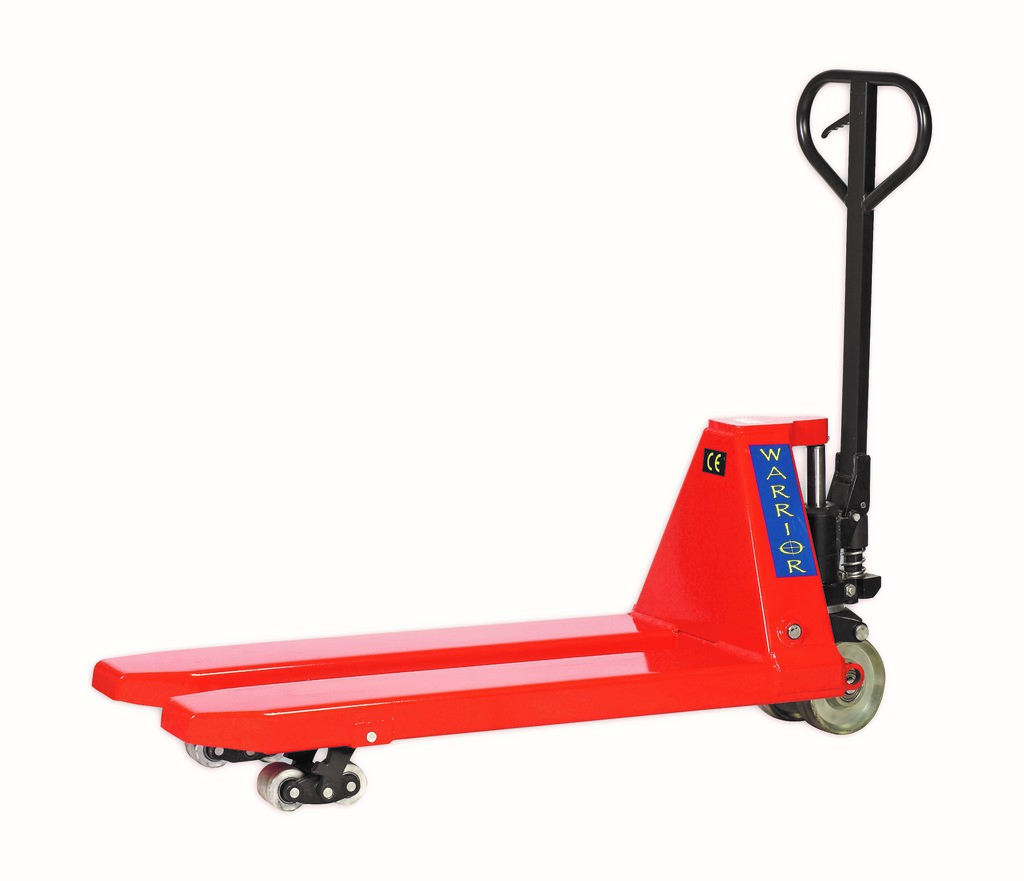 When it comes to manoeuvrability in tight spaces, the pedestrian trucks like the Crown WP 3000 or also the rider pallet trucks like WT 3000 Series are mostly preferred while rider trucks are more convenient for longer travel distances.

"If the emphasis is on picking - a low level order picker is designed for fast, ergonomic, long distance multi-point picking operations.”

There is also a decision to be made on whether you go for a powered or non-powered model. Those looking for a low cost option on a relatively light workloads will favour non-powered models, but as workload increase, especially when handling loads of over 500kg, the ergonomic benefits that come with powered models should make a telling difference.

Pedestrian trucks are often popular with smaller, owner/operator businesses especially those involved in a production environment, those that have more bespoke applications, and those operating in tight areas.

Concluding, Chris Bates says: "They attract less damage than ride-on alternatives and cost less to buy and maintain. Designed to provide great handling control in confined spaces, they are ideal in production environments as well as distribution. Therefore, I would expect to see these machines operating as a multipurpose tool in a wide range of circumstances, from supermarkets to chemical labs to mainstream distribution.” 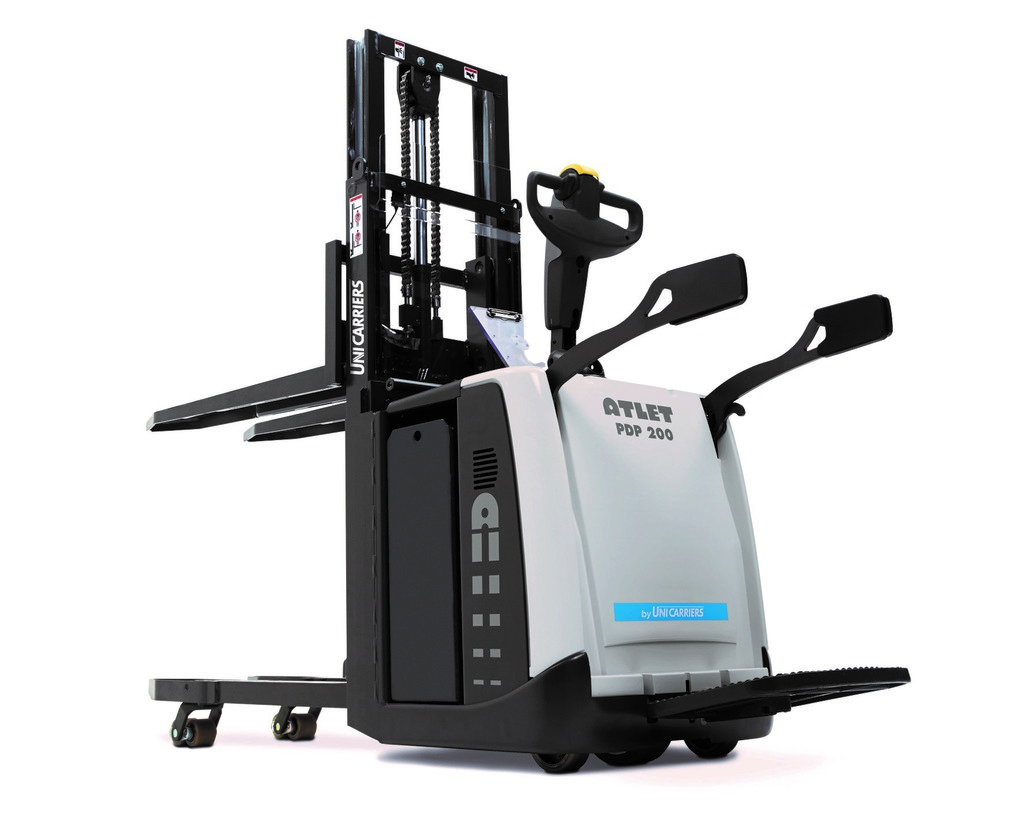