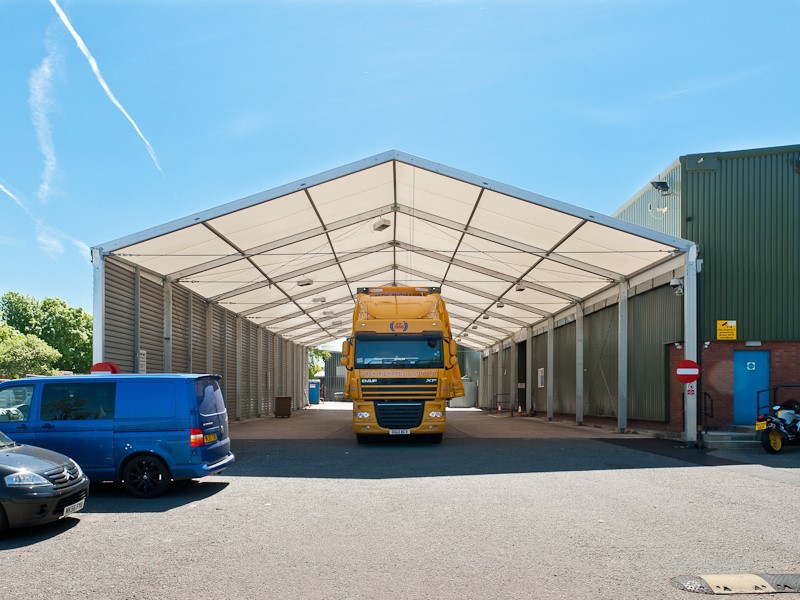 The concept of temporary buildings has now become an established solution, despite some wariness among customers in the early years.

Aganto director Andy Butters explains: "The whole concept of temporary buildings has changed significantly over the years. Initially our job was to educate people about temporary buildings. That has now changed, the concept is out there, temporary structures are doing a job on industrial estates throughout the UK and are seen as a day-to-day, normal solution.”

Aganto has grown with the rise in temporary buildings and is both keen to push on further and eager to stay true to its roots.

"We’re a privately owned business and we’ve always prided ourselves on being approachable, hands-on and personable as directors and owners. We listen to a customer outline storage problems and we love finding the solutions,” says Andy.

"We’ve enjoyed growth year-on-year but we’ve maintained the ethos - no job too big, no job too small. We pride ourselves on customer service and building relationships with customers.

"When we started out a lot of business was one-off. We’ve nurtured that over the years to grow national accounts with customers with multiple sites and multiple uses. We saw the benefit of that very early on and this helped us grow.”

Aganto has found manufacturing to be a strong industry sector, even through the poor economic years. In fact, manufacturing runs a close second to transport and logistics as Aganto’s most important source of work.

Automotive has been particularly interesting. One example was when Range Rover introduced its new Evoke into the marketplace, this led to a great deal of activity, both at Range Rover and the broader automative supply chain. 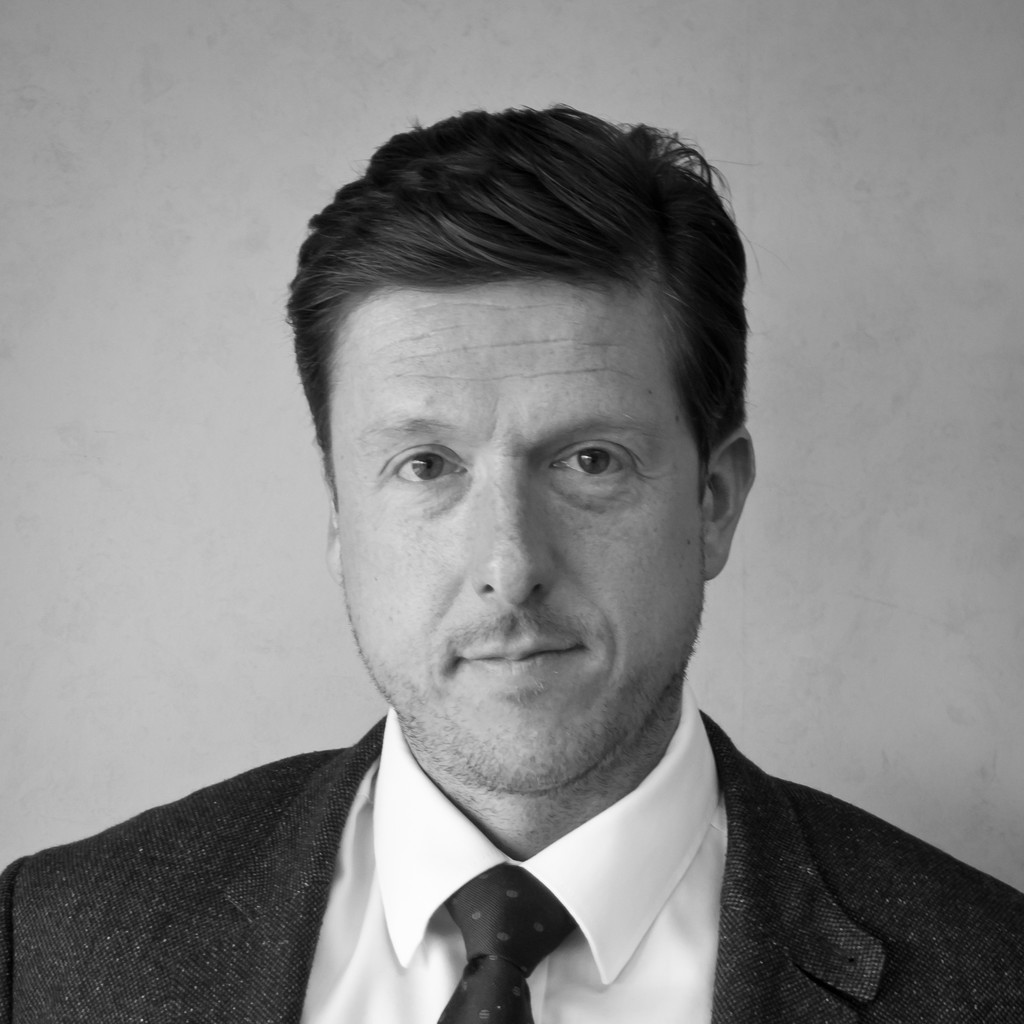 "Despite what you might read in the newspapers our manufacturing sector has been doing pretty good,” insists Andy.

"We’ve noticed many companies with encouraging export performance and we have a solution that has lent itself well to the needs of those companies.”

The Aganto buildings are particularly appropriate for manufacturers with medium term contracts to satisfy but who don’t want to pay out for purpose built facilities at high cost and long lead times.

Aganto has also done a lot of business for plant manufacturers such as JCB, engine manufacturers, and firms in oil & gas and renewables.

"The key is that our structures can be set up quickly. We get the thumbs up on an order and scramble the equipment to site. If we’ve done your site survey beforehand as part of the process, the structure goes up very quickly,” explains Andy.

The transport and logistics sector is also very important to Aganto, particularly pallet networks. The company has supplied a lot of canopies to this sector. These are typically roof only, but the company can also put side walls in to create a tunnel. Aganto has also provided temporary structures over loading docks to provide cover from the elements when a trailer is being loaded and unloaded. This includes facilitating double deck trailers when necessary.

"The pallet networks are very keen to keep goods in sound condition, to keep them dry. Our solutions are very useful at the pallet hubs and during night-time operations, but we also roll out products to the depots.”

Aganto has also noticed the upwards trend in online retail having an impact on logistics.

"In the last 3-5 years, we’ve seen transport companies with very high volume turnaround, not just pallets, but increasingly cartons and boxes. This has led to increasing demand for canopies and loading tunnel structures,” explains Andy.

"At the hubs, this allows logistics providers to pick products from the warehouse, and have them under cover ready for fast loading.”

Aganto has also put up significant overspill warehousing for several online retailers at their facilities. Particularly at peak times such as pre-Christmas, when volume goes through the roof.

"We’ll put buildings up on a short term basis to meet seasonal demand. Typically our business is longer term rental solutions - it’s not uncommon for us to have 5 year rental offerings.

"It goes to show the versatility of our product that our temporary buildings are robust enough to stand the test of time, in line with permanent buildings, and yet they are are still flexible enough that we can put them up for a short period.”

Now that Aganto has helped to establish temporary buildings as an accepted storage solution, Andy is hoping that his company’s flexibility in meeting customer demands can continue to power growth.