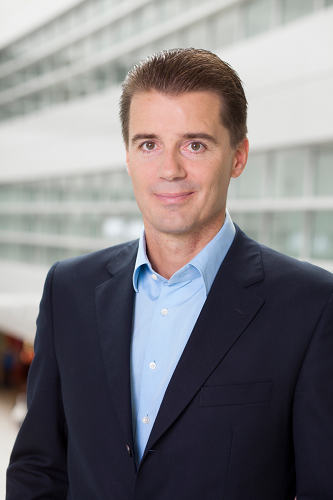 Driven primarily by strong performance in its core markets in the UK and Germany, as well as significant expansions in Africa and Asia, I.D. Systems’ 2014 EMEA revenue increased 66% over 2013, including a 131% year-over-year increase in the fourth quarter ended December 31, 2014.

The company believes the rapid growth reflects a dynamic, rapidly expanding world market for wireless control, tracking and management of material handling equipment (MHE) in manufacturing and distribution operations. Significant business developments for I.D. Systems’ EMEA division in 2014 included a multi-plant roll out in China for a leading global consumer packaged goods company, expansion of the company’s wireless technology to Southeast Asia for one of the world’s largest automotive manufacturers, and the company’s first-ever contract in Nigeria. I.D. Systems’ products have now been deployed in 25 countries across six continents.

To support expansion into Asia, the fastest growing lift truck market in the world, I.D. Systems exhibited its solutions at the CeMAT Asia exhibition for the first time in 2014. The company believes the event generated significant interest in the company’s products and resulted in multiple new opportunities in the region. I.D. Systems intends to remain active on the trade fair circuit in 2015, with participation planned at events in the UK, Germany, The Netherlands, Dubai, China and Thailand.

"We believe our 2014 sales figures reflect that a rapidly growing number of organisations with world-class supply chain operations are choosing I.D. Systems’ solutions to help ensure cost effective, productive and safe utilisation of their material handling fleets,” said Alexander Glasmacher, I.D. Systems MD, EMEA. "We have supported this growth by hiring more product managers, application engineers and administrative staff in 2014, based primarily in the UK and Germany.”

The company is also recruiting new regional sales managers in France, the Netherlands, Scandinavia and Eastern Europe, as well as developing multiple distribution channel partners in Europe and Asia.