Double success for Combilift at the FLTA Awards

Combilift had plenty to celebrate at this year’s UK FLTA Awards ceremony as it came away with two trophies to add to its already extensive collection of awards from the association that it has amassed over the past few years. 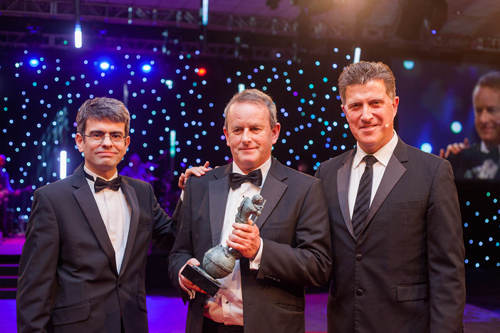 As well as developing innovative products for more productive materials handling, Combilift focuses on delivering machines which offer precise and easy operation and winning the Ergonomics Category for its Rotating Operator Console underlines its commitment to providing the best possible environment for the operator.

The console allows 90⁰ rotation of the operator and controls within the cabin. Simple joystick operation activates the hydraulic rotation of the seat, steering column, pedals and mast controls, allowing operators to face the load while manipulating it in confined spaces. The suspension seat and steering column are fully adjustable to operator requirements for further comfort.

Commenting on the award FLTA chief executive Peter Harvey said: "The rotating operator compartment from Combilift is a prime example of the drive to keep fork lift truck operators comfortable and safe, while achieving the highest levels of productivity and efficiency.” 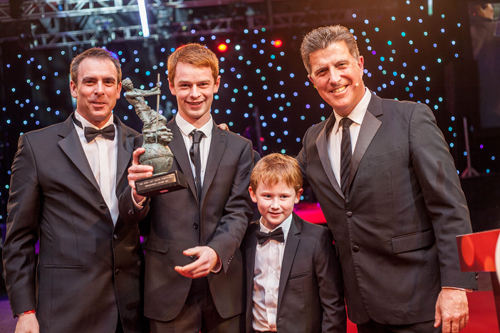 After Josh Moffett had accepted the award on behalf of Combilift there was further recognition for the family name when his father, Robert Moffett, Combilift’s Technical Director was the recipient of the FLTA’s highest honour: the Lifetime Achievement Award – although Robert is keen to point out that he is not ready to take things easy just yet and plans to develop many other award winning products in the years to come!

Robert’s name is synonymous with the success of the Moffett Mounty truck-mounted forklifts and his engineering expertise and vision has been a key factor in the rapid growth and global reach of Combilift since he established the company with MD Martin McVicar in 1998.

"It’s fair to say that Robert has always done things a little differently,” said the FLTA. "He is a problem solver who solves problems before the rest of us have even realised there IS a problem, and his fearlessness – accompanied by almost supernatural energy - has proved him to be both a creative genius and a hugely successful entrepreneur.” 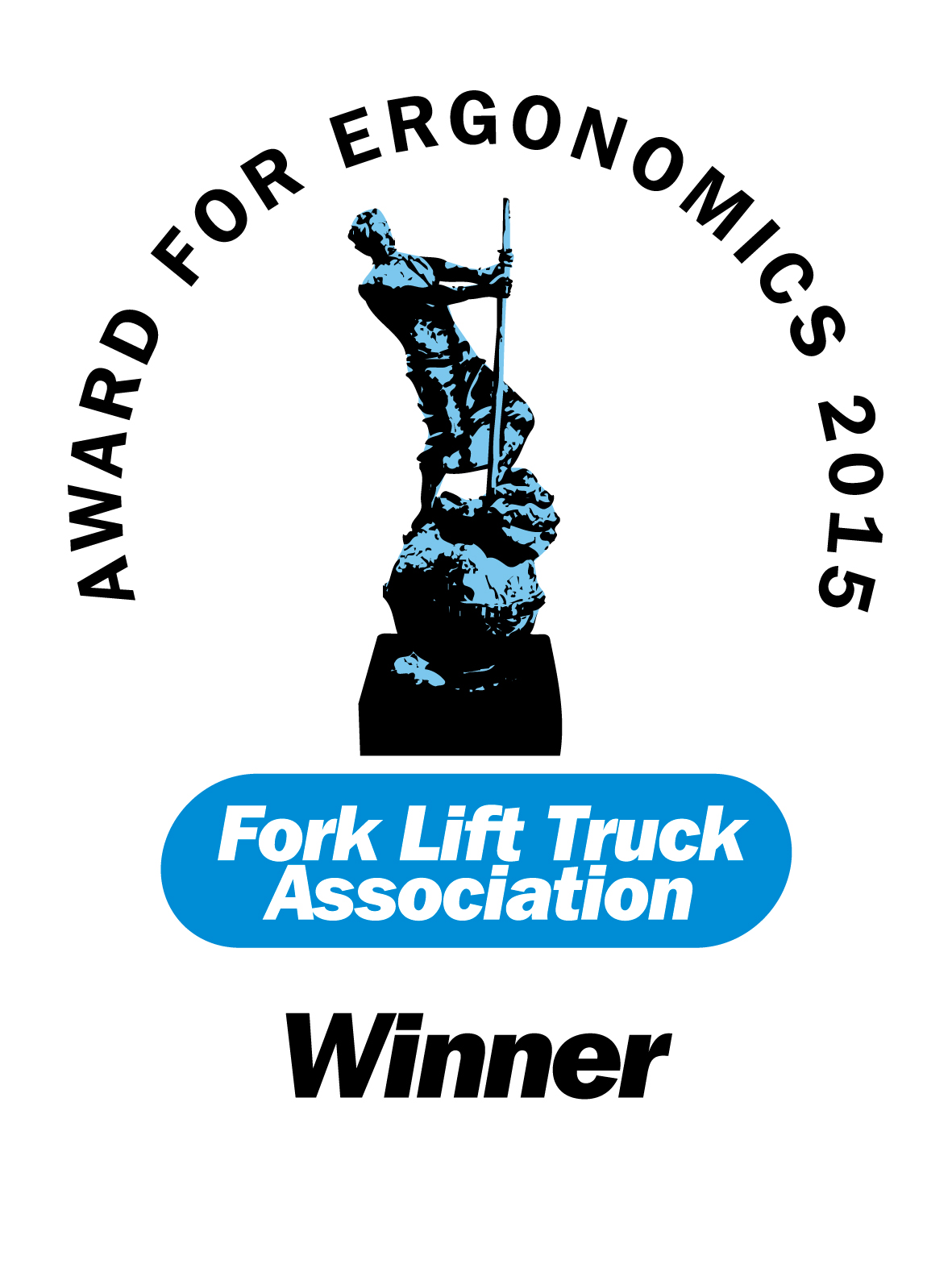 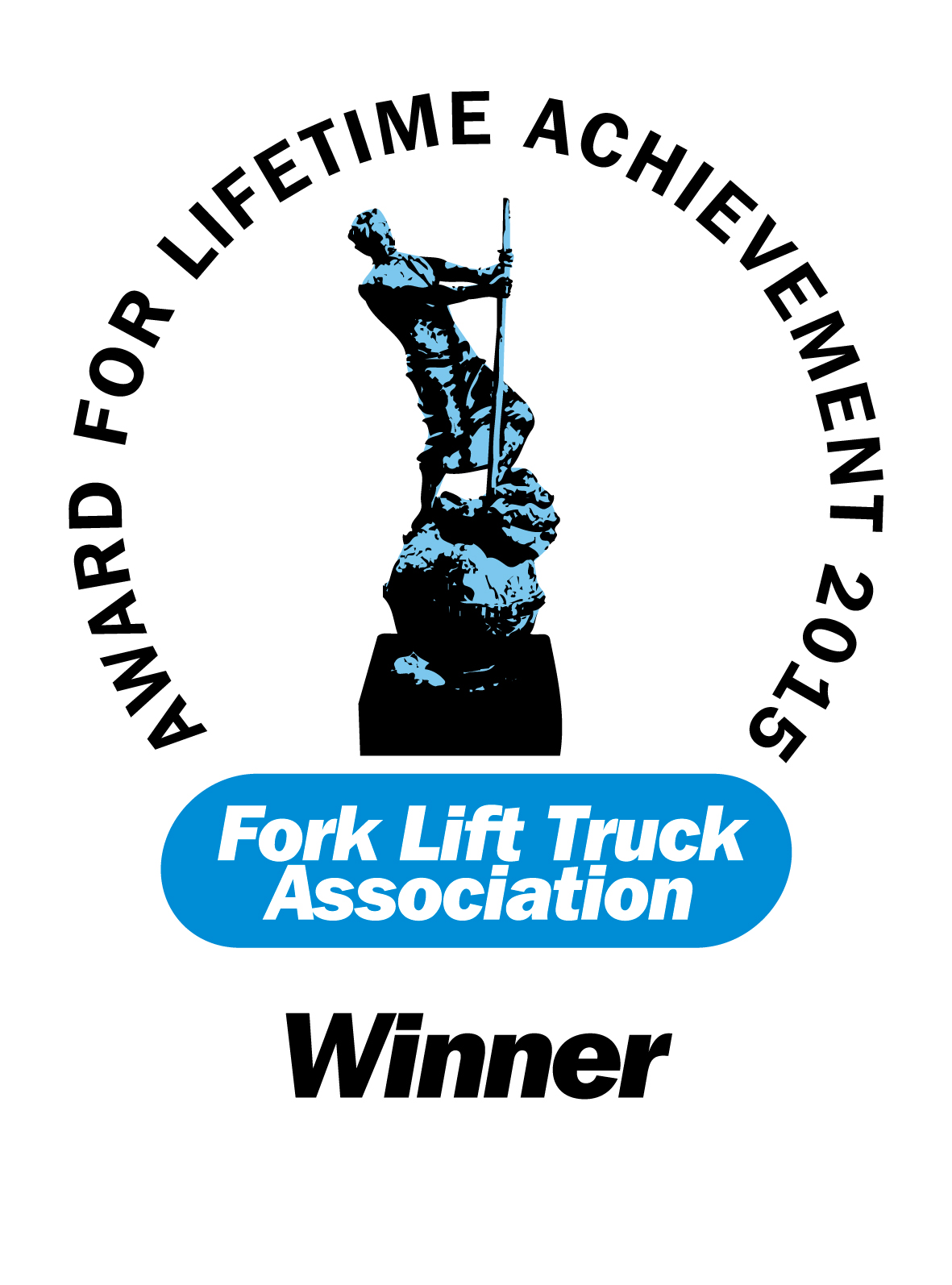