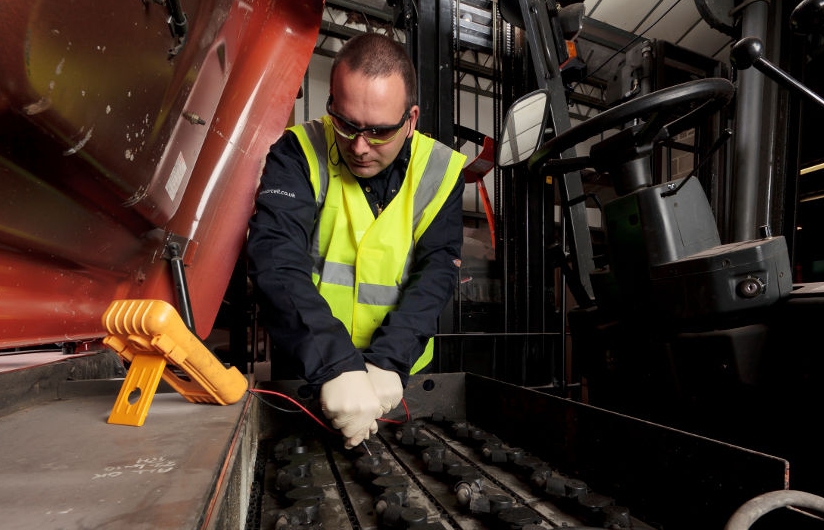 In doing so, it created the largest and most comprehensive industrial battery sales and service network in the UK. More depots. More engineers. More coverage.

For the end-user, that translates directly into better support: exactly where and when it’s needed.

So what is the secret behind Manbat’s success which, in the UK alone, has seen turnover increase by 66% over the past 5 years? According to Derek Anderson, Operations Director (Industrial Division) it’s all about customer focus: "Whether we are working in partnership with a truck manufacturer, a dealership or directly with the end user, our mission is to specify the best combination of battery and charger to deliver a solution that reduces energy costs, delivers optimum shift length and maximises the operating life of the battery. We then support that with precisely the level of service that is appropriate to the individual customer.”

Let’s start with specification. According to Anderson, the significance of the optimum battery-charger combination is often neglected at the point of sale. Customers either seek to minimise the purchase price – a strategy he maintains almost invariably costs significantly more in the long run in terms of whole-life costs – or take what they are offered by the salesman. "It’s rare that a battery and charger from the same manufacturer is the best combination. One of our key advantages is our ability to provide the perfect match for each application,” he explains.

In terms of field service, Manbat offers everything from ad hoc support to a "total” solution whereby it takes responsibility for the well-being of the truck from specifying to fully supporting a package that will maximise shift length, maximise utilisation of every truck in a fleet along with maximising the life cycle of the battery itself. Manbat also plays a monitoring role, spotting poor operator practice (such as inappropriate charging patterns) that can reduce battery life or increase running costs. 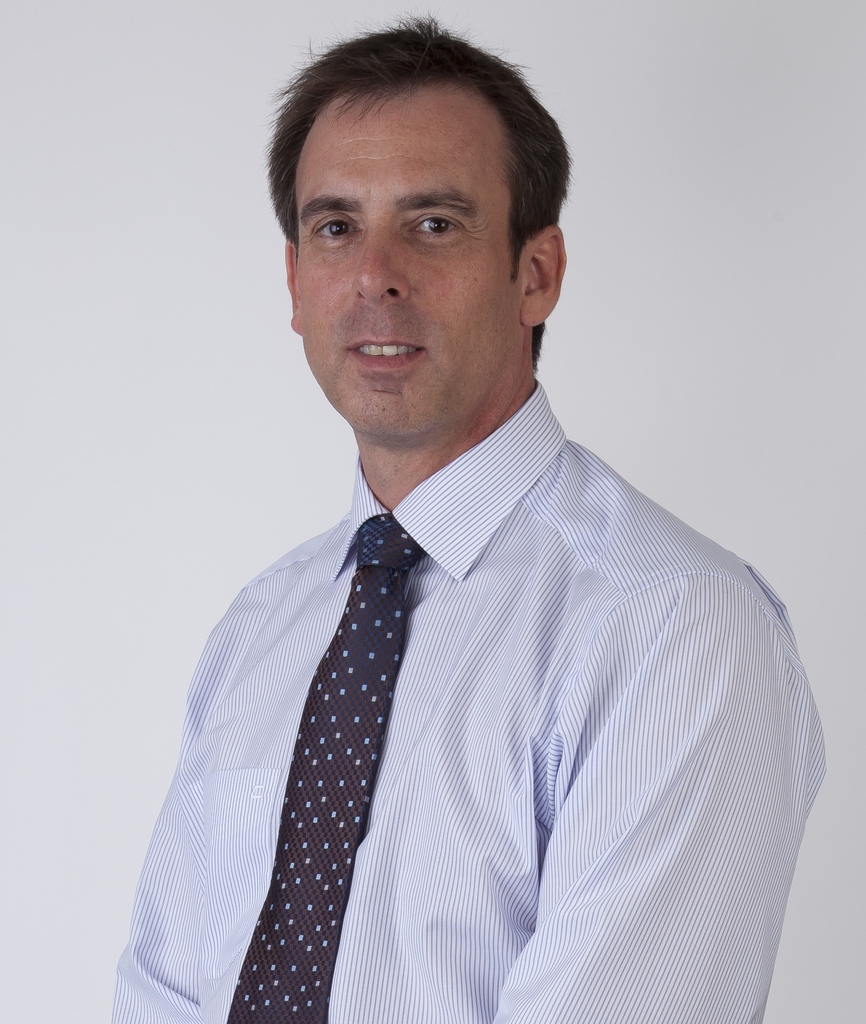 Where a customer or truck supplier chooses to carry out maintenance themselves, Manbat often recommends having the batteries periodically inspected by one of its expert engineers – to check routine things are being done well; correcting any small technical problems before they have a chance to become serious, expensive or even dangerous.

Perhaps Manbat’s greatest gift to a customer lies in its abilities to coax the longest possible life from a battery, helping rescue batteries that would otherwise be prematurely consigned to the scrapheap. "It’s been estimated that around 28% of fork truck batteries are scrapped before their working life is over,” says Anderson, "and that is very expensive to the truck user.” A survey can identify which batteries within a fleet are still performing satisfactorily and which could be given a new lease of life through the replacement of a faulty cell.

If that weren’t enough, Manbat can deploy patented technology to regenerate old batteries, removing sulphate crystals and giving the battery a second life for a fraction of the cost of a replacement.

The results speak for themselves. "It’s not unusual, in applications where we have provided the maintenance package, for batteries to still be performing after 12 years – even on 24-hour sites.”

Turns out that where battery servicing is concerned, more really is more…