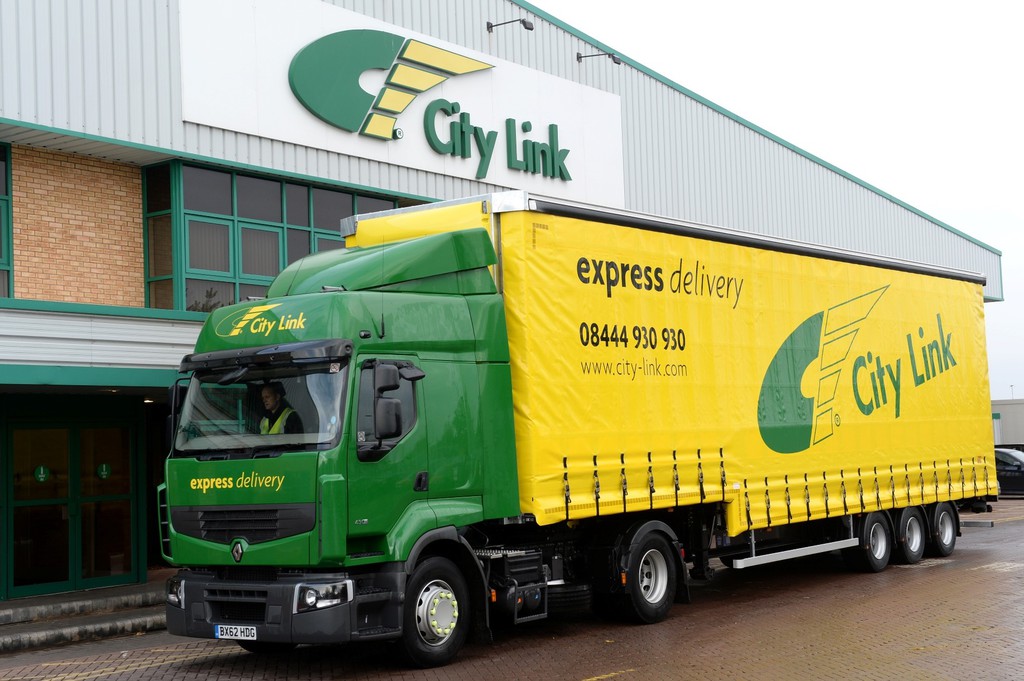 In the wake of the City Link debacle, MPs called on the incoming Government to bring forward proposals for tackling companies who use or encourage the practice of ‘bogus self employment’.

This was based on the premise that City Link couriers, although nominally self-employed, were effectively directly employed and suffered unfairly as a result.

However, the problem with the First Joint report of the Business, Innovation and Skills and Scottish Affairs Committees of Session 2014-15 is it demonstrates very clearly the ability to reach an erroneous conclusion based on beliefs rather than evidence.

The key question is - were the 'contractors' at City Link really 'bogus employees'? The most common measure appears to be that a contractor has the freedom to determine the level of risk they are prepared to expose either themselves or the company to. Now the committee exposed its flawed ideological thinking on this subject here by wanting to have their cake and eat it.

On the one hand, we are informed by the Committee that the: "fact that they [the contractors] had been encouraged to take on additional staff and vehicles and work longer hours in the lead up to Christmas ..... due to assurances from City Link: people, through [out] the business, went out and bought additional vans to put on the road. ..... People are thousands of pounds in debt".

While on the other we are told: "The RMT raised the issue of bogus self-employment when they gave evidence to the Committee. Mick Cash told us that City Link’s self-employed drivers were: tied to the company; they have to wear the uniform and they have to use the company livery on the vehicles. […] That is the way the market is, unfortunately, but they are employees by any definition, other than the fact that they have an arrangement in place where they seem to be divorced from the company but are employed by it. We accept the RMT analysis that this was direct employment in everything but name".

So on the one hand, I (the contractor) am being encouraged to employ both more staff and further resources while on the other I am a mere minion, an employee at the beck and call of the company. There are several questions that need addressing:

4) Is there any other reason for not undertaking the contract?

This last question is the stinger, but in the case of City Link you should not have got past question 2. Due diligence would clearly have shown you that you were contemplating hitching your horse to a three wheeled wagon, which while still rolling along was intent on losing another wheel. The question with City Link was not will this wagon stop rolling but when will it stop?

Now to return to the original question should we stamp out 'bogus' self employment? The emotively easy reply is yes. The caveat has to be - only if it has been properly defined.

Across Europe, different countries have different ways to determine if self employment is genuine. For me, the most convincing arguments hinge on self determinism. Have I freely entered into a position I believe to be self employed? Maybe it is because I am mercenary, but I am only going to enter into such a position of my own free will if it ticks a few boxes.

These boxes are simple:

a) I am financially better off than I was before entering the agreement.

b) I have good reason to believe I will be financially better off at the point of exit from this agreement (think due diligence).
c) I believe I can trust the individuals I will be working for.

The one thing that solidly stands out for me is that I do not want people determining whether I am self-employed, contractor or employee based on a poorly thought through ideology that is inconsistently applied for base political reasons.

Furthermore, let us deal look more broadly at City Link and the question of governance. While some of us appear to ideologically prefer our lending organisations to have control over the organisations they lend to, they do not. Better Capital was not in a position to discuss with the workforce of City Link any aspects of City Link's decision to make individuals redundant. Better Capital's role was strictly limited to its ability to inform City Link it had withdrawn financial backing.

Secondly, the question of 'moral' decision making. Better Capital's position is clear. Its primary duty is to ensure the capital entrusted to it is not endangered by a rogue organisation. City Link was a rogue organisation which over a period of eight years had lost an average of £40 million per year. The question that should be being asked here is not why Better Capital pulled the plug but why they thought this badly managed business could be turned round?