Automation sorted, next up Global Fulfillment

ASOS has ‘bedded in’ the automated equipment installed at its huge Barnsley DC and is creating greater efficiencies that may help drive profitability in a market that is high growth but margin eroding, says HSS editor Simon Duddy. But further ambitious logistics investment could counter this. 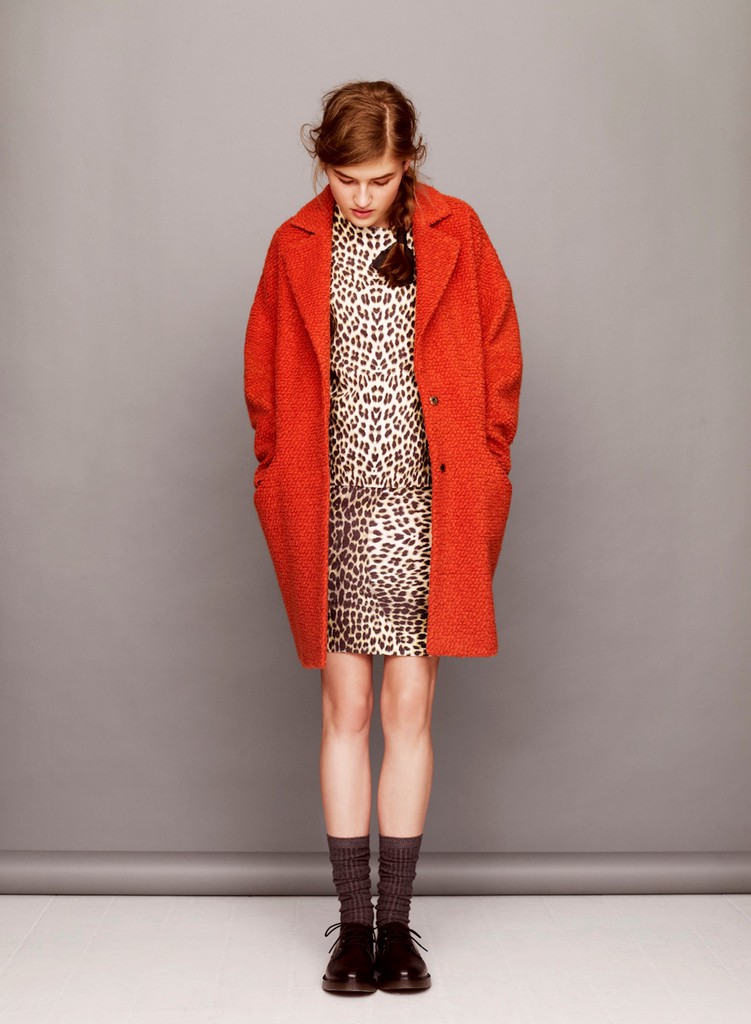 I’m sure the fashionistas at ASOS don’t care much about logistics per se. I bet they’d rather be perched at the end of a catwalk than pondering the length of a loading bay.

But listen to ASOS bigwigs talk to their investors and logistics and warehousing are front and centre, showing just how important they are to the profitable running of the company.

At the latest results chat, ASOS reported sales up 14%, even if profits fell by 10%. The report also showed the depth of the ASOS investment in warehousing.

ASOS COO Nick Beighton said: "The main cost was dual warehouse running while we got the automated system up and running. This will not be repeated in the second half of the year.

"The labour cost going down gives us opportunities. When you’re competing on price you need your handling costs to come down.”

ASOS has also left an offsite storage facility it was using in Lister Hills.

Beighton says the mechanisation has speeded product throughput by 30%, improved the quality of pick, reduced the cost of handling and doubled storage capacity of the Barnsley DC. The increase in storage was achieved with two high bay mini-loads.

The vast majority of orders are being batch picked and ASOS is targeting a per-person picking capability of 200 units per hour by the end of the financial year.

Labour cost per unit for the UK warehouses increased by 7% to 81p as a result of the short-term disruption but the company expects this to decrease over the remainder of the year, and continues to target a medium-term UK labour cost per unit of 50p.

The new warehouse control system automatically retrieves stock as required from the mini-loads to maintain stock levels in the main pick-face area of the warehouse, increasing efficiency and stock management capabilities.

Nick Beighton added that Barnsley warehouse savings would be to some extent offset by the cost of building out the Eurohub in Germany.

Some of the money freed will also certainly be invested in the latest ASOS initiative - the Global Fulfillment Programme.

CEO Nick Robertson said GFP is key to help ASOS become a true global retailer. The programme is designed to optimise global stock management capabilities and help the retailer efficiently move stock around its global warehousing network. The aim is to get product closer to customers to speed up delivery and returns.

Key to this plan is the development of regional hubs. The EuroHub dispatched 24% of orders to EU customers in the period and ASOS expects this to increase to 35% by the end of the financial year.

Robertson added: "The returns processing centre in Poland handles nearly all of the EU’s returns, improving refund processing times and lowering cost. There is still loads to do but we’re making great progress.”

In addition, ASOS is driving down its distribution costs, leveraging its growing scale.

Nick Beighton said: "Our carrier rates have improved because of the volume we ship internationally.

"We have also improved our scale of carrier. A few years ago we had around half a dozen carriers and we now have 25 in our network. We are also about to re-tender and expect to get lower costs.”

Regional fulfillment centres in Europe and the USA have also played apart in reducing distribution costs.

ASOS extended return options during the period, with the launch of returns via Doddle stores, home collection returns and InPost LockerBoxes in the UK.

It is developing its Pick-Up-Drop-Off (PUDO) network across Europe, which includes a Click & Collect trial with Boots stores in North London.

The company also described a three month trial on free returns in the Netherlands as positive.