Logistics robots - now and in the future

Robots and automated processes are taking a greater role in logistics, so what is do-able now and what is waiting in the future, asks HSS Editor Simon Duddy? 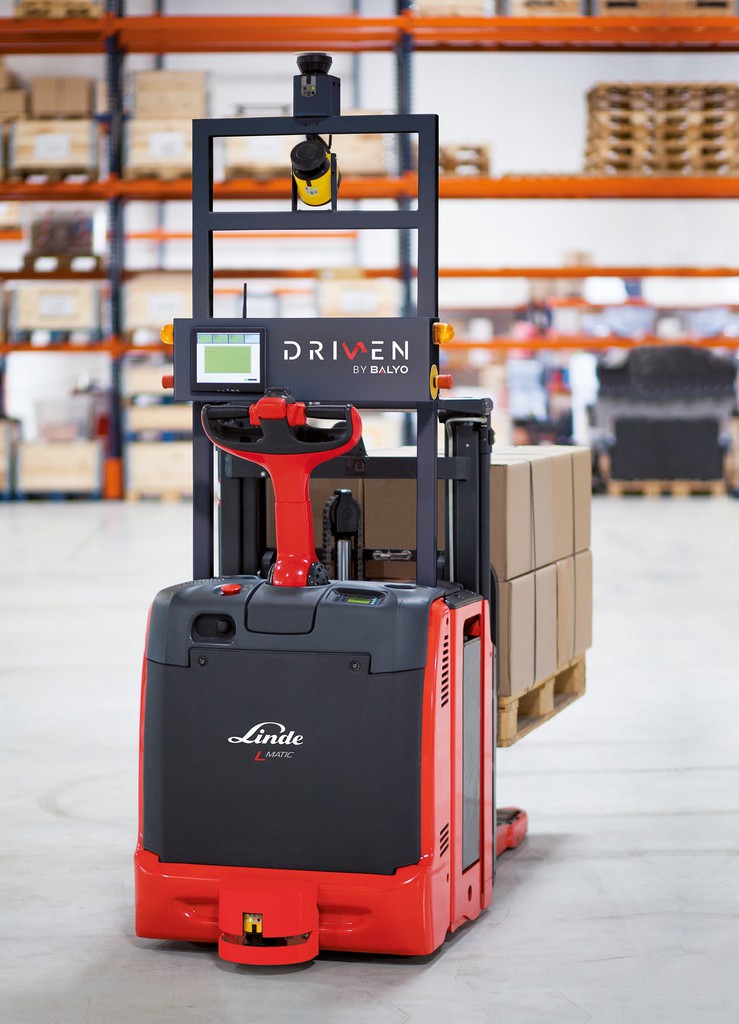 Robotics is common in the relatively simple and uniform manufacturing sector but it has been creeping into the more complex logistics arena as its capabilities expand.

Indeed, market research from WinterGreen Research - Robots: Market Shares, Strategy, and Forecasts, Worldwide, 2014 to 2020 predicts the market to reach $31.3 billion by 2020, achieving of CAGR of 10%.

The reports indicates that worldwide logistics robotics markets are increasingly diversified, with an emphasis on end to end process automation.

The report also said there were challenges ahead for the market including that: logistics robots need to be customised; rapid technological shift needs to be embraced; and training needs must be met.

Manufacturers are consolidating to build scale in order to be able to serve this huge market. For example, KUKA bought automated warehousing company Swisslog last year for $357 million. The companies exhibited together at this year’s Hannover Messe where they showcased Automated Item Pick.

Another example is forklift group KION buying the Handling Automation division of Egemin for approximately €72 million. The intralogistics systems (ILS) business of the STILL brand will be particularly closely linked to Egemin’s handling automation activities. Linde (also KION) announced its own-up automation tie-up earlier in the year, with French specialist Balyo. Under the brand, Linde Robotics, this has yielded the Linde L-MATIC L HP robotic stacker and the Linde P-MATIC robotic tractor so far.

How well will it work?

We have seen there is growing momentum for robotics and automated systems but the complexity of many warehouse tasks makes them difficult for robots to achieve with the same efficiency and versatility as humans.

Engineering operations manager at Nacco, Mark Stent, who is tasked with researching future material handling trends, says automation is one of the areas his team is exploring.

"We are looking at driverless trucks, being used infrastructure free in the warehouse. Efficiencies can be made, but while drivers are very flexible, this is much harder to achieve with autonomous vehicles. As the warehouse environment changes, the trucks has to adapt. The truck needs to be designed to be responsive.”

There is also an issue of safety and social acceptance.

Mark explains: "If a person makes a mistake with a high reach truck and that leads to a death in the warehouse, it’s awful and sad of course, but it can ultimately be accepted by society. However, if a machine makes an error and someone dies, it would be much more problematic.”

A good illustration of the current limitations (and ultimate potential) of robots in logistics is with Amazon. Amazon recently unveiled its 8th generation fulfillment centre which utilises robotics and vision systems, among other innovations. It bought Kiva Systems in 2012 for $775 million and uses 15,000 Kiva robots spread across 10 warehouses in its US network.

Timothy Collins, director of operations in the EU for Amazon says: "The key difference with Kiva is that in a facility without it, the picker walks to the ‘mod’, picks the item and takes it to the conveyor. With Kiva, the robot goes to the mod and brings the product to the picker, who then places it on the conveyor. We still use pickers but it lowers the amount of walking they have to do." 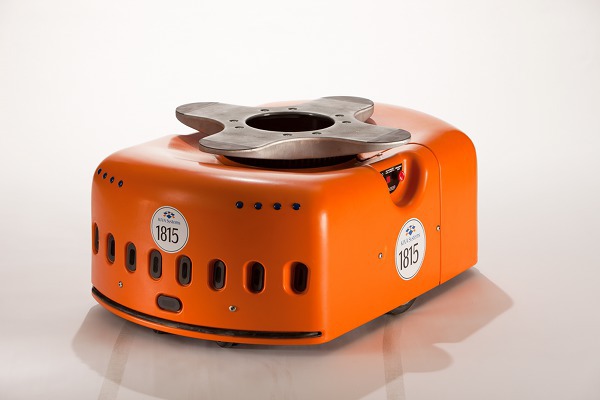 Amazon says the robots have taken more than an hour off an average order as they quickly cover the distances in its huge warehouses. The average amount of time it takes to grab an item from a shelf and put it in a box is now about 15 minutes per order, down from an hour and a half.

The next stage for Amazon is replacing the picker with a robot. At the moment, the company concedes that tasks such as gift wrapping are carried out better by people, but it is on the look out for convincing robotic picking technology.

The company recently ran its first ‘Amazon Picking Challenge’, in which teams from around the world competed to build a robot that can do the same job as an Amazon stock picker.

Picking items off the shelf may seem simple, but robots need to be capable of object and pose recognition; must be able to plan grasps, adjust, plan how to move, and complete tasks while spotting and correcting mistakes. The robots were said to be faster than expected in the competition but had problems operating in the tight confines of storage bins and working at unusual angles.

The challenge shows robots have a way to go but their progress is notable. The next 10-20 years could well see some very significant leaps forward.