Those operating warehouses should be aware of new sentencing guidelines likely to come into force later this year for Health and Safety offences, which could result in higher fines. 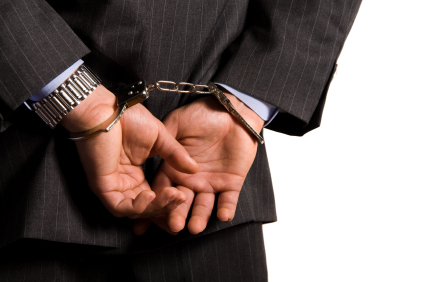 The Sentencing Council consulted on the new guidelines earlier in the year after concerns that some sentences imposed for offences have been too low, particularly in relation to large organisations convicted of the most serious offences.

The new rules aim to ensure sentences are proportionate to the seriousness of the offence while, as required by law, taking account of the financial circumstances of the offender. It is proposed that an offending organisation’s means will initially be based on its turnover as this is a clear indicator that can be easily assessed and is less susceptible to manipulation than other accounting methods. However, the guideline also requires the court to consider the organisation’s wider financial circumstances to ensure that fines can be properly and fairly assessed.

The Sentencing Council’s aim is to help ensure sentences that not only punish the offender, but deter them and others from committing these crimes while removing any financial benefit they may have had from offending.

The Sentencing Council’s aim is to help ensure sentences that not only punish the offender, but deter them and others from committing these crimes while removing any financial benefit they may have had from offending. These offences can result in organisations that maintain proper standards being undercut by offending businesses who are often motivated by saving money at the expense of safety. Fines should therefore be big enough to have a real economic impact which will bring home to the offending organisation the importance of achieving a safe environment for those affected by its activities.

Sentencing levels in relation to lower level offences are unlikely to change. This is because they are seen as already proportionate, and because fines must be based on the financial circumstances of the offender.

Sentencing Council member Michael Caplan QC said: "We want to ensure that these crimes don’t pay. They can have extremely serious consequences and businesses that put people at risk by flouting their responsibilities are undercutting those that maintain proper standards and do their best to keep people safe.”

Both magistrates and crown courts can hear health and safety cases. Until recently magistrates had a limited jurisdiction and could only impose a maximum fine of £20,000 for each offence. Crown courts can impose unlimited fines and usually deal with the most serious prosecutions involving death and serious injuries. 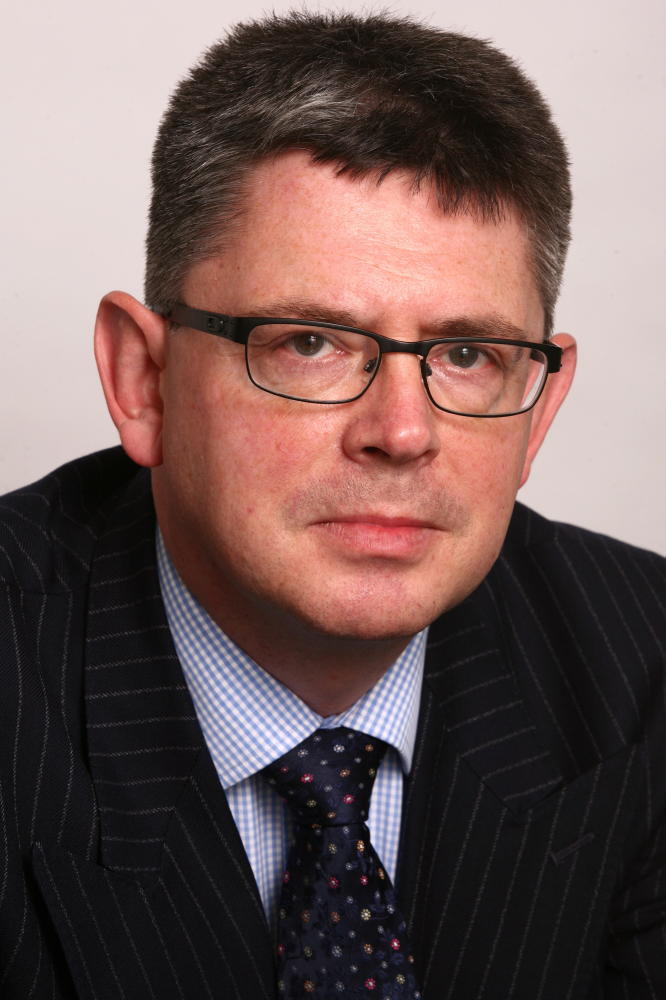 Peter James, partner at Parabis Law (pictured above), adds: "The guidelines impose a more prescriptive approach to sentencing but build in more flexibility around the nature of the offender. We can expect legal argument over the meaning of the new terminology and how it applies in specific cases. Fines may also increase, specifically for larger organisations with a significant turnover, although we could also see larger fines for smaller companies where there has been a greater exposure to risk. Defence costs could increase with the more complex sentencing process.

"While courts will have the benefit of the new guidelines, it is feared there will be greater inconsistency with magistrates dealing with more significant prosecutions and imposing greater fines for offences committed after 12th March 2015. Expect greater uncertainty, more appeals and increased costs for the foreseeable future.”