The Freight Transport Association has backed the results of a transport inquiry that highlights the need for investment in the multimodal supply chain infrastructure in Scotland. 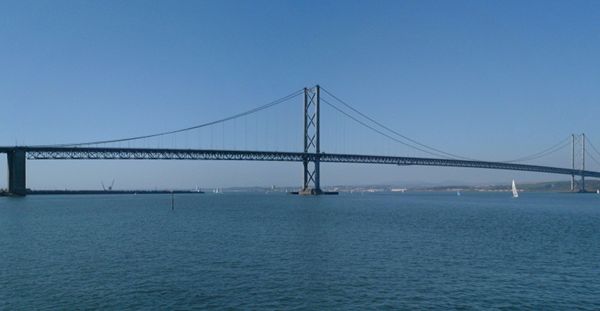 FTA will look to take forward with Scottish Government the conclusions of the Scottish Parliament’s Freight Transport Inquiry published this week.

The Scottish Parliament’s Infrastructure and Capital Investment Committee Inquiry Report into Freight Transport in Scotland has picked up a number of investment recommendations that the FTA raised in both its written and its oral evidence to the committee’s inquiry.

• The need for investment and upgrade in Scotland’s trunk road network.

• The importance of maintaining good local road links to key freight interchanges such as ports and rail terminals.

• The need for continued investment in key rail freight corridors both within Scotland but also, as with the trunk road network, cross border to link to the deep sea haven ports of England that are Scotland’s import and export gateways to European and global markets.

• Following the proposed English model of central government intervention in local roads projects financing and building where these could connect key infrastructure such as ports and railheads to the national network.

Chris MacRae, FTA’s Head of Policy for Scotland who gave FTA’s oral and written evidence to the Committee inquiry, said: "It’s particularly pleasing to see that the Inquiry has picked up on our themes of investment across the different transport modes to help Scotland’s economy. That the Inquiry has also recognised specific policy obstacles that need to be addressed across the piece from making more efficient use of HGVs to rail freight track access charging and facility grants policies is great”.

MacRae continued: "FTA supports the call from the Inquiry that its recommendations be picked up now by the Scottish Government to take account of changing trends in the freight transport and wider logistics sectors across all modes and consider transport within its wider logistics context. Through FTA’s established engagement with Scottish Government we will look to take this forward.”

The Infrastructure and Capital Investment Committee’s report into freight transport in Scotland (including FTA’s written and oral evidence) can be read here.