"Everyone has the right to be safe at work– the place, after all, where most of us spend a third of our lives. Last year 800 people lost this right when they went to work and were injured in accidents involving FLTs, most resulting in traumatic injuries that will change their lives and those of their families and employers forever. It’s just not good enough." 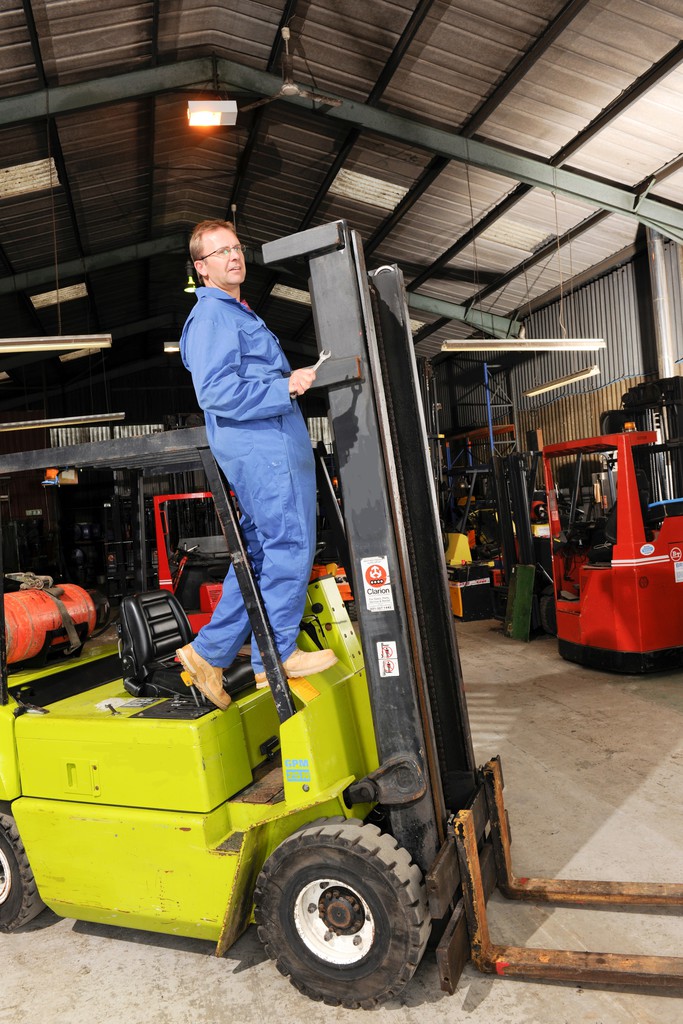 These strong words came from Peter Harvey MBE, chief executive of the Fork Lift Truck Association (FLTA), as he announced Safetember, the FLTA safety campaign that will last for the whole of September.

A silent but widespread obstacle to site safety is the shared acceptance of bad habits – where potentially dangerous practices become the accepted norm.

Harvey elaborates: "Often it is because it has become a well-established short cut that is disregarded because nothing bad has happened… so far.  Or, more ominously, it can persist because the people who spot bad practices do not feel able to report them for fear of being ignored, socially excluded or worse. That is why the theme of Safetember is - See danger, speak up.”

According to research from the FLTA just one in three employees speak up about bad practice. More shocking still, the research also revealed that 64% of those who witnessed unsafe practices – but did not report them – was either a manager or a supervisor.

Harvey says: "This failure to highlight and correct unsafe conditions around FLT operations allows these dangers to continue despite the inevitability of eventual injury or accident.

"We urge every company that operates fork lift trucks to implement the changes necessary to give workers the freedom to report bad practice in a genuinely blame-free environment.”

Throughout September the FLTA will be releasing a range of free Safetember resources designed to help companies to eradicate bad practice: including videos, posters and an attitudinal test, produced in partnership with Mentor Training.