Budget too little, too late for UK exports 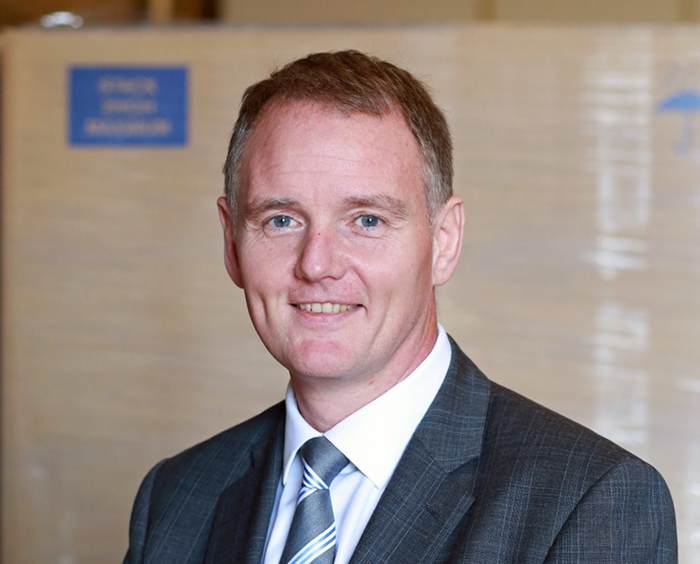 "Government data shows that the UK’s 9,000 SME companies, with turnovers between £25m and £250m, could generate up to £50bn of extra value for the UK economy if they were operating to their full potential. And a big part of this opportunity lies in exporting – an area in which we continually under perform.

"While over 25% of German medium-sized manufacturers export goods outside the EU, only 17% of UK SMEs do the same. Clearly, the government’s target of increasing UK exports to £1 trillion a year by 2020 looks no more achievable, given the lack of attention the issue was given in the June 2015 budget.”

"While export credit guarantees played a crucial role in helping smaller businesses gain a foothold in overseas markets, their availability is still a mystery to most SMEs. To solve this, we need a far better, joined up approach whereby the government department behind export credits, the UKEF, works much more closely with the UKTI," said Williams.

"Furthermore, while trade missions have proven effective for larger multinational business, this is a strategy that could be used more effectively to open the export door to UK SMEs. I’d like to see more encouragement from the UKTI, helping smaller enterprises consider export markets via targeted trade missions.

"Finally, we need to change our culture in the UK to be much more open minded about trading with other nations. From our secondary schools, where languages are no longer given the time they deserve, to universities, where students could be given far greater opportunities to forge overseas links – we lag behind our global competitors in creating a ‘can do’ attitude where exporting is concerned.”