The long planned market surveillance regulations are still not on the EU statute book. James Clark, BITA Secretary General examines why there has been such slow progress around these hugely important regulations. 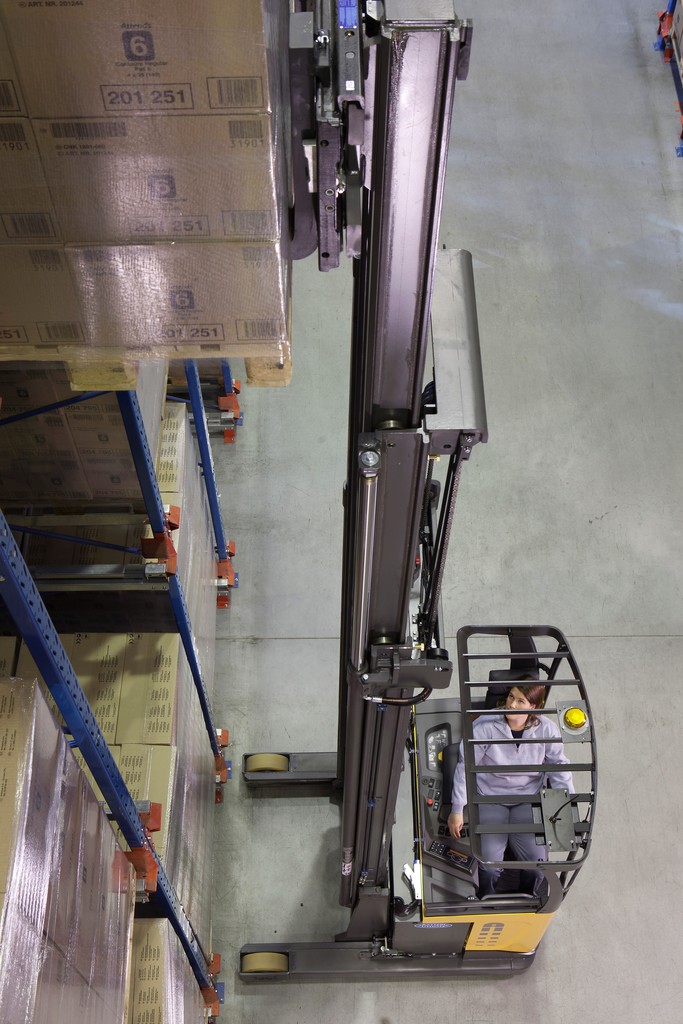 Market surveillance plays a critical role in protecting operator safety by ensuring that every piece of materials handling equipment entering the EU is manufactured in compliance with the Machinery Directive 2006/42/EC and other relevant standards.

Now at first glance shoes, radios and children’s toys don’t seem have to have much in common with a fork lift truck. Except that, at a European level, forklift trucks find themselves seemingly inextricably linked with toys, footwear and electronic goods – not to mention domestic appliances, textiles and ceramics. How is this the case? You might well ask! 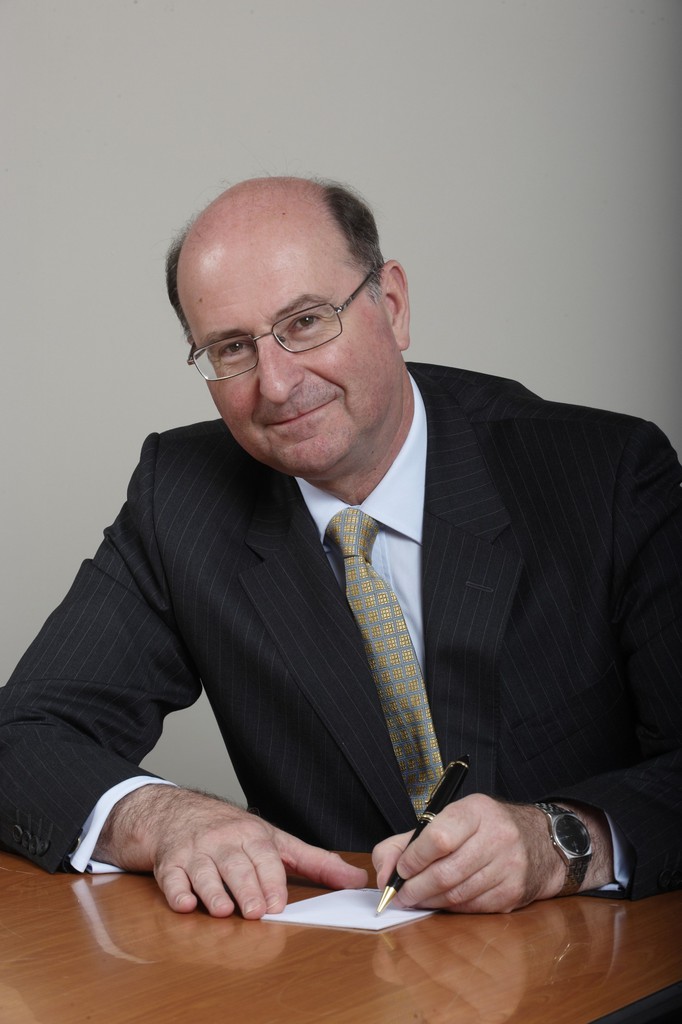 It is all down to the passage – or non-passage – of a piece of legislation through the European Parliament that is crucial to the safety of operators who use materials handling equipment in this country and the other member states.

To be genuinely effective, market surveillance needs to stop non-compliant products from crossing into EU countries. If non-compliant machines are imported, and made available at reduced prices, suppliers may be tempted to take shortcuts to save money – potentially compromising operator safety.

Unfortunately the MSR regulation was bundled together with another proposal for regulation – on consumer product safety (CPSR) – with both proposals submitted by the Commission as one package to the Council and the European Parliament. The linking of these two proposals has not helped progress through the European legislative process to say the least. 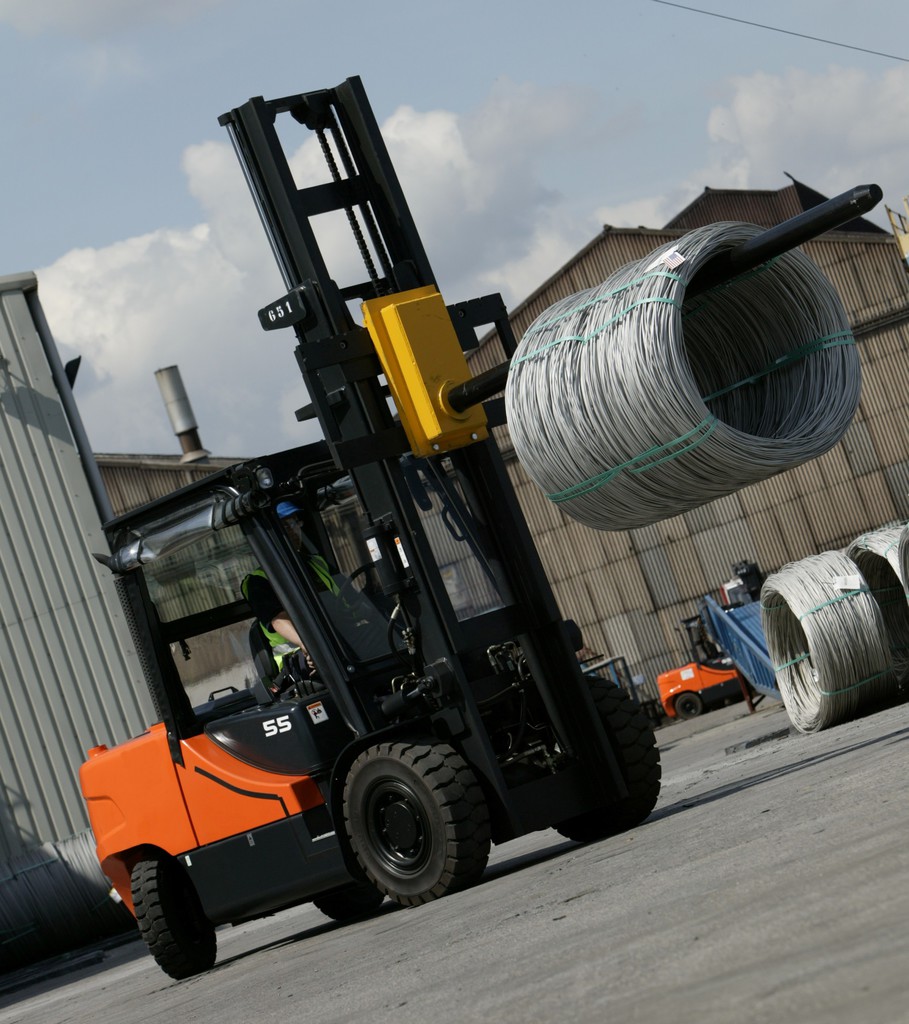 Both proposals have been examined by EU working parties over the course of a multitude of meetings. Despite compromise being reached in a number of areas, there have unsurprisingly been sticking points. As I mentioned in my introduction, they are very different beasts.

This is why the Fédération Européenne de la Manutention (FEM), the European Federation of Materials Handling, of which BITA is an active member, joined forces with counterparts in other industries to highlight particular areas where the proposed regulation could add "more confusion and legal uncertainty, ultimately going against the very purpose of the initiative”. Avoiding such confusion and uncertainty should be a key aspect of any such legislation.

The issue which has prevented the Council from reaching a first-reading position after last year’s vote of the European Parliament, is mandatory ‘country of origin’ marking on non-food consumer products as proposed in the article 7 of draft regulation on Consumer Product Safety.

The Competitiveness Council met at the end of May this year and held a debate on the Consumer Product Safety and Market Surveillance Package to try to find agreement on a general Council approach. In order to restart negotiations between the legislators on this topic, the Council requested that the Commission carry out a cost-benefit analysis of the mandatory country of origin labelling. The consultant mandated by the Commission narrowed down the scope to six product categories: toys, domestic appliances, electronic goods (consumer electronics), textiles, footwear, and ceramics.

All cost no benefit

Most of the national authorities consulted consider that the indication of origin on consumer products would have little impact on product traceability and safety – which begs the question, from both BITA and FEM, of why it should be made mandatory. What it is expected to do is generate additional costs for authorities, the scale of which depends on the extent to which controlling origin labelling is integrated in existing market surveillance practices.

For manufacturers it is believed the impact will mainly translate into costs of adaptation to new requirements, or possible changes in their competitive position in comparison with other producers. The study also requested stakeholders’ view on three alternative solutions to Article. 7, namely: indicating country of origin on product packaging or a document accompanying the product; alternative principles for determining origin; and a voluntary system to control origin labels. However, none of these options was considered to be a viable alternative to the current proposal.

And so we find ourselves back in the unfortunate position of stalled progress in trying to make materials handling equipment fit into the same box as consumer equipment such as toys, radios and shoes. It is a highly frustrating situation and difficult to see what could clear this legislative log jam, but it is important for us all that it is cleared – and soon.

There is now less than a year to go to IMHX 2016, the essential intralogistics event for supply chain professionals, which is taking place from 13-16 September at the NEC Birmingham.

BITA jointly owns IMHX in partnership with Informa, with the last show in 2013 a great success – and IMHX 2016 forecast to be even bigger and better.

At IMHX 2016 BITA will once again be organising the Design4Safety awards, which give all exhibitors the opportunity to highlight the crucial safety benefits of their products and services.

Entering the Awards can bring publicity, recognition and profile. Promotional activity before and during the show will support exhibitors’ marketing efforts and provides a great way to help attract customers and visitors to an exhibitor’s stand.

Sponsored by leading financial services provider Investec, IMHX 2016 will reflect every aspect of 21st century intralogistics from a dedicated Supply Chain IT Village showcasing the latest logistics and supply chain technology, right through to racking and the latest forklift trucks and materials handling solutions.

And as one of the key events of its kind in Europe, it will also be used by many major exhibitors to launch their new product ranges and innovations. To find out more go to www.imhx.biz