A Chorley farm operating a dairy bottling and processing plant has been fined £75,000 following the death of a worker crushed by an articulated lorry. 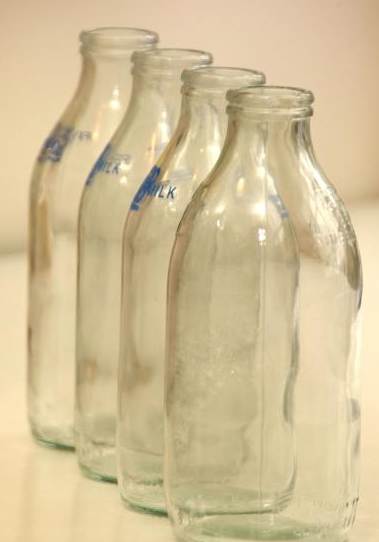 Paul Davidson, 33, from Adlington, was in the process of coupling an articulated lorry tractor cab to a trailer close to the rear loading bay of J&B Woodcock & Sons in Chorley when the incident happened on 9 March 2012.

The incident was investigated by the Health and Safety Executive (HSE) which prosecuted the firm for serious safety failings.

Liverpool Crown Court heard how Mr Davidson who was employed as a shunter driver, had been reversing a tractor cab to a parked trailer of empty milk containers to enable him to couple the tractor cab to the trailer. The trailer had been parked on a slope leading down to the dairy loading bay.

Having coupled the cab to the trailer, he walked to nearside of the trailer and after manually depressing the shunt valve, he released its parking brake, at this point the trailer and cab combination started to roll downhill.

Mr Davidson was struck by the vehicle which jack-knifed and crashed into another trailer that was parked in the loading bay. He later died on the way to hospital as a result of his injuries.

"Hauliers and site operators should ensure areas where coupling and uncoupling take place are well lit, firm and level."

The HSE investigation found that J&B Woodcock & Sons had failed to conduct a suitable and sufficient risk assessment for the coupling and uncoupling of trailers. Had a proper risk assessment been carried out on or before the day of the incident it would have identified the inherent danger in carrying out coupling and uncoupling of trailers on an incline.

J&B Woodcock & Sons of Yew Tree House Farm, Coppull Hall Lane, Chorley pleaded guilty to breaches of Section 2(1) of the Health and Safety at Work etc. Act 1974 and was today (19 November 2015) fined £75,000 and ordered to pay costs of £35,424. The partnership has since moved to new premises in Skelmersdale.

“It is foreseeable that a shunter driver may inadvertently leave the tractor unit parking brake off, and unfortunately there have been many instances of tractor and semi-trailer combinations running away during coupling and uncoupling, when this has occurred the consequences have sometimes been tragic.”