The heart of the solution

ASOS sees logistics as a competitive advantage that enables it to disrupt the market with automation at the heart of it. 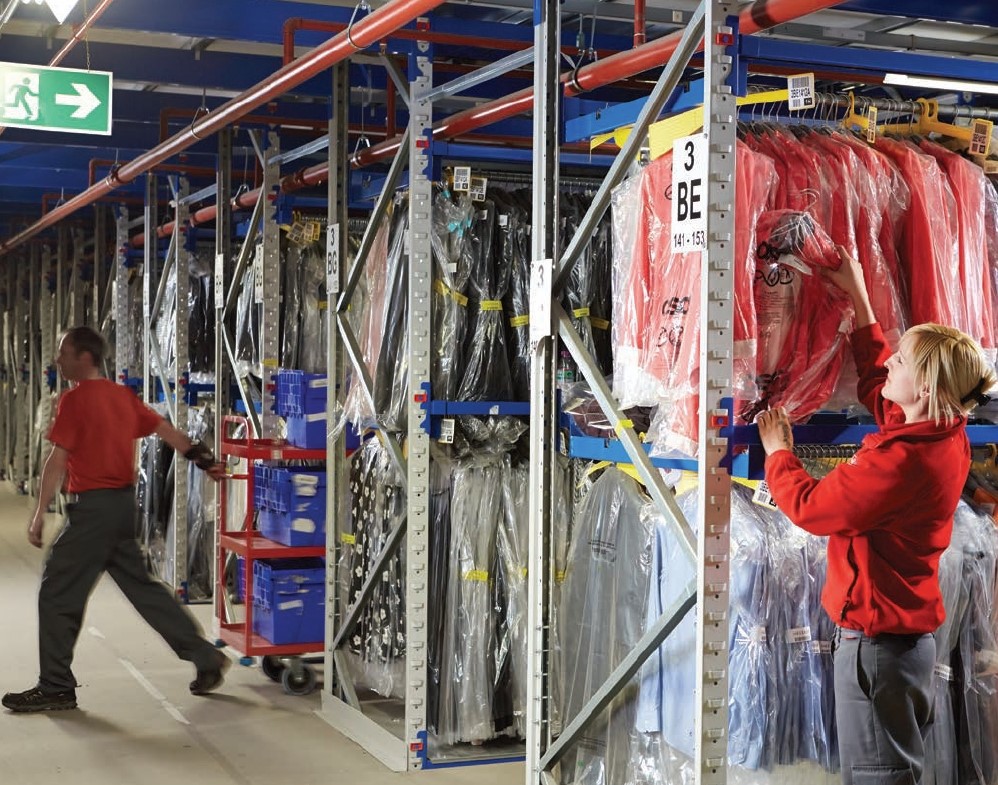 The ASOS warehouse in Barnsley fulfils orders for customers all over the world - thousands of orders each day being selected from the 80,000 lines and 13.1 million items held.

But five levels across the acreage of six football pitches was not enough to keep pace with the rapidly expanding business. So 2015 saw the completion – on time and on budget – of Barnsley’s three-year expansion project.

Expanding while servicing the needs of millions of customers and maintaining margins is a tough challenge, so the project delivery team, led by supply chain director, Mark Holland, came up with an ambitious plan – automation coupled with expansion. In its first year of operation, it has significantly lowered costs and is on its way to paying back the investment.

“At ASOS, we see logistics as a competitive advantage that enables us to disrupt the market,” says Mark, “and automation was at the heart of our solution. That didn’t mean replacing people with machines, but enabling them to work faster and smarter. Under the old system, colleagues fulfilled orders by walking around the five levels of the warehouse to collect each item.

“With our new automated system, the team work in a smaller zone, collecting everything from that zone for a range of orders, which are then transferred into our sortation solution where they are gathered into the right groups and delivered to our packing operation for completion. It cuts out the travel distance, and has significantly improved pick rates, while also improving accuracy. This has a knock-on effect for customers because it transforms our lead times – and, of course, is good for our business because it brings down the cost of labour per unit, giving us the flexibility to expand, and transforming our productivity and cost base.

The Barnsley project has also been a testbed for the potential expansion of our other warehouses. What has ASOS learned? “Do it earlier!” says Mark. “We’ve proved we can do it without disrupting operations, but let’s make it easy for ourselves – the earlier in the life of a building you can build in an automated system, the easier and more beneficial it is.”

ASOS also increased capacity at its returns processing centre in Selby during the year. During the second half of the year it started work on building an additional mezzanine level at Barnsley

to extend storage capacity by a further 1m units.

ASOS also plans to add another sorter to its mechanised picking solution as well as extending its despatch sorter chutes; both of which will increase warehouse throughput. These projects, along with installing air cooling throughout the warehouse, are expected to be completed by the end of the new financial year. £3m has been allocated for a cooling system to make the warehouse a more pleasant environment in summer.

Investment in international warehouse infrastructure will continue in 2016 as ASOS builds capacity ahead of its next staging post of £2.5bn sales. It is currently at around £2bn.

ASOS will start work building its new Eurohub warehouse, close to the existing site. This new warehouse, along with automation technology, will eventually provide the retailer with total capacity of 20m units and represents an extensive project over the next four years, with expected total capital expenditure of c.£60m.

Over the next twelve months ASOS will invest £20m fitting out the warehouse infrastructure for a manual picking operation, and by early 2017 expects to accommodate 10m units. It will then

be able to move out of the existing Eurohub into the new warehouse. Over subsequent years it will further extend, in a modular fashion, to accommodate automated picking and despatch, as well as automated mini-loads.