Peak innovation among carriers at The Delivery Conference

While the rise of online retail is throwing up massive challenges carriers are innovating and investing at unprecedented levels in improving the delivery experience and driving efficiencies. 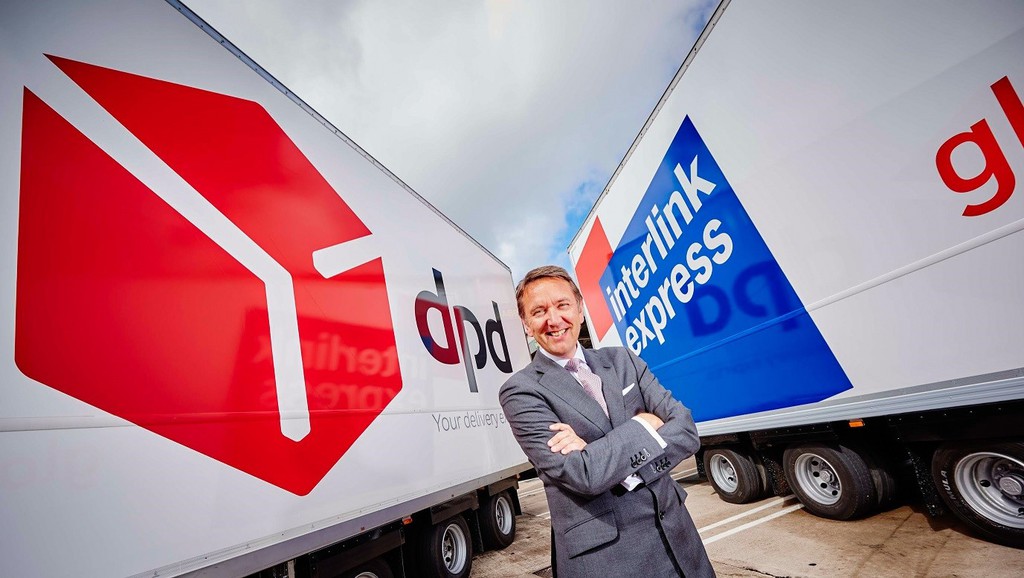 DPD is perhaps the carrier leading the way in terms of innovation. The company CEO Dwain McDonald spoke at The Delivery Conference outlining what DPD has in store for the industry. DPD Precise is the pick of the bunch and builds on the company's longstanding DPD Predict technology. Precise switches the onus on choosing a one hour delivery slot to the consumer, who receives an SMS asking them to choose the hour and day of delivery. “There is no change to the retailer’s checkout,” says Dwain McDonald.

“The choice takes place in the interface of the DPD app. The only constraint is that it can't be next day. As a failsafe, the DPD Predict service kicks in if the Precise option is not taken up by the customer.” Consumers can also choose from five safe place delivery options on the App, and can take a picture of it which can be viewed by the driver. It will be launching in the summer with ASOS the first retailer to use it. ASOS CEO Nick Beighton said at The Delivery Conference: “We love that, it works with our philosophy.”

DPD also invested £14m in four depots ahead of Peak 2015, which are said to be four times more efficient than its old depots due to the deployment of automated sorters and conveyors.

The carrier has launched Hermes ETA, which gives consumers a four hour time slot on their delivery. CEO Carole Woodhead told the conference that this will shorten to two hours across the summer. The new service comes alongside a raft of investments from Hermes. It has spent £18m on Zebra TZ73 handhelds and Cognito iQ software. This will equip its local courier network and myHermes ParcelShops with more than 20,000 devices. The kit is designed to boost visibility as the company moves towards its goal of 100% first time delivery success. The 4G devices have a 10-hour battery life and boast improved GPS functionality allowing Geo-fencing technology to provide enhanced accuracy for delivery, which means parcels are satellite-tracked to the customer’s doorstep. 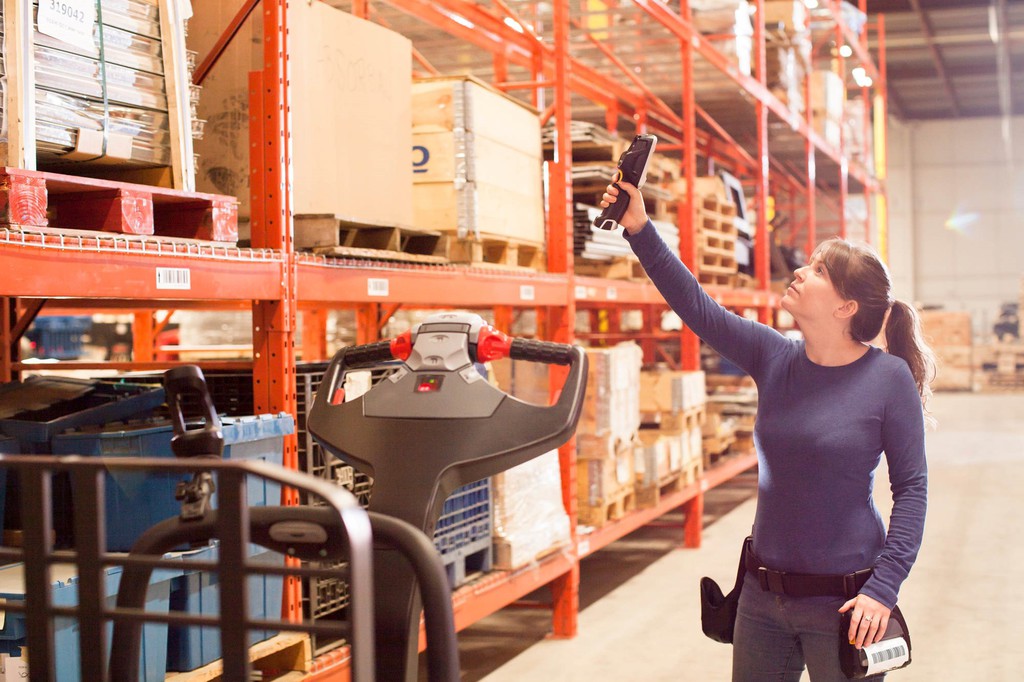 Carole revealed the Cooperative Group has chosen Hermes as a Click & Collect partner, which will add over 600 stores to the network across 2016. It also added a second tier to its flagship sorter in Warrington, boosting capacity by 500,000 parcels per night. It will also invest £31m in a new hub in Rugby, which is expected to be operational for Peak 2017 and will add 45% extra hub capacity.

Big ticket items are also becoming more of a challenge. There is more confidence among consumers, and they are more willing to buy large items online. DX chief strategy officer Stuart Godman says: “Retailers have got to acknowledge this and ensure the right delivery channel is chosen.” DX created a bespoke solution for Ikea. This consists of two man delivery, to a room of choice, and amounts to a contact worth multiple millions of pounds per year. Ikea insisted on dedicated warehousing and logistics resource, highly vetted delivery staff, and a focus on emission free deliveries.

The solution created is DX Logistics, which incorporates low carbon emission electric vehicles from Gnewt Cargo, which DX bought a stake in. It also developed a 2 man solution for Mothercare, which - because the target market is a pregnant woman - needs to be helpful solution, e.g. taking parcels into the nursery, unpacking, and taking packaging away.

At The Delivery Conference, Royal Mail outlined its innovations over the last year and those to come, and these include some interesting big data applications. Roger Morris, head of Royal Mail Parcels said that tracked parcels was its fastest growing product by far, offering more information to retailers. He added retailers were able to customise Royal Mail returns forms. The answers to these questions could help the retailer treat returns differently according to value of the customer.

In a similar vein, Royal Mail is continuing its roll-out of 2D barcoding. Royal Mail also acquired Mallzee, a personalised fashion shopping app. This has had 500,000 downloads and generates a great deal of information on the many brands appearing on the App, in terms of how consumers interact with them, from viewing, to purchase, delivery and return.