Planning and design consultancy Barton Willmore has secured planning permission on behalf of Howard (Retford) for a major new business park. The site is at Junction 34 of the A1(M). 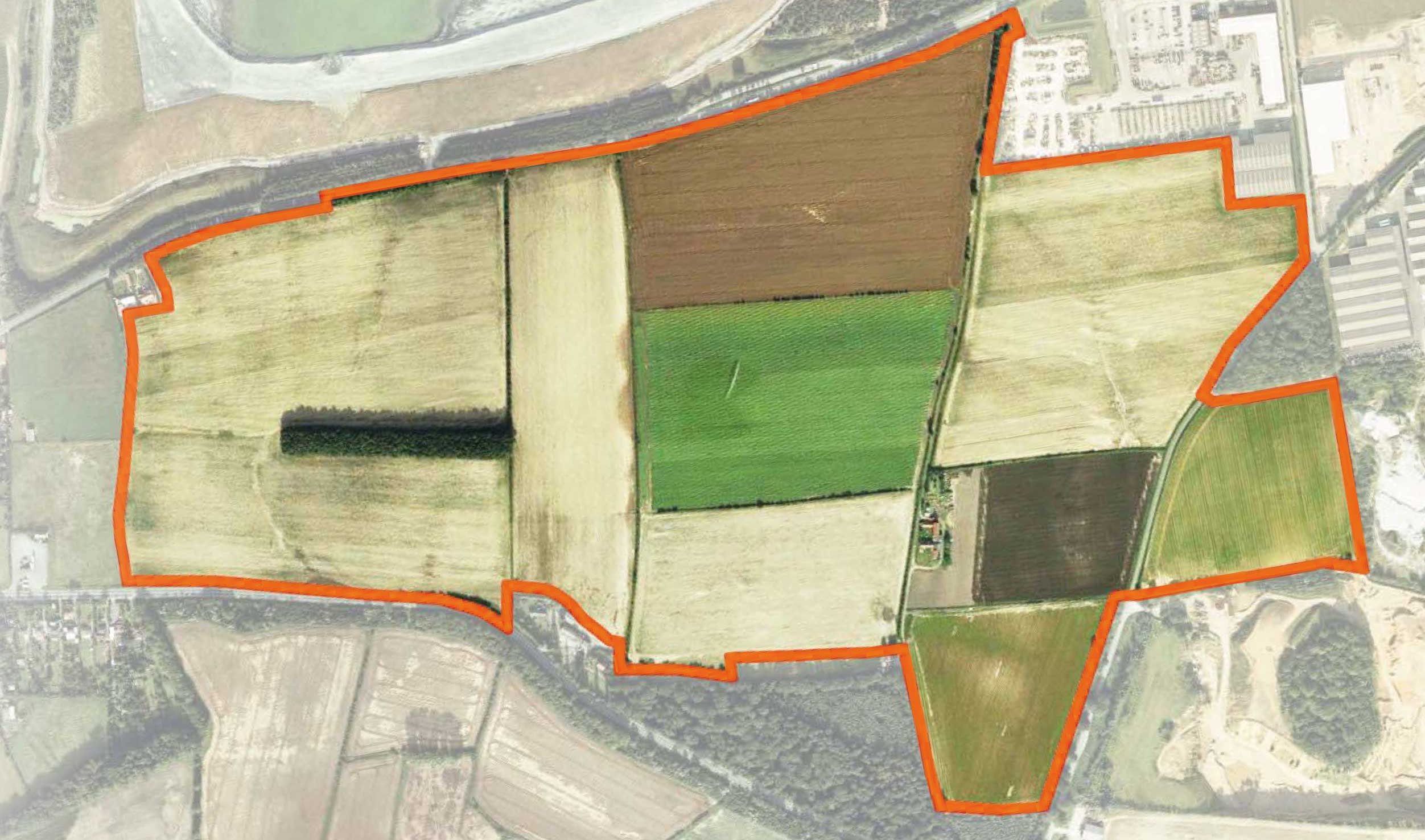 The £200m Harworth South scheme involves 200 acres of land to the south of the former Harworth colliery and comprises some 2.5 million square feet of business units. It is expected to create some 3,500 new jobs on site and provide a £600m boost to the local economy, plus over 1,700 construction jobs. It is one of the largest economic development projects in the North.

A new road will link Bawtry Road and Blyth Road, and the project will provide starter units for small local businesses wishing to expand, as well as a range of larger space buildings for regional and national occupiers.

Dan Mitchell, Partner at Barton Willmore, commented: “Harworth and Bircotes is a growth location and we are pleased that the Council has supported these ambitious plans. This project represents a real opportunity for the A1(M) corridor to capture some of the lost economic development to the M1 and demonstrates that Bassetlaw and this part of North Nottinghamshire is open for business. We look forward to working with the Council as the detailed phases are advanced, bringing new occupiers to the area.”

Max Howard, Director at Howard (Retford) Limited said: “We have evolved our proposals by working closely with Bassetlaw District Council and Harworth Town Council. The scheme will provide much needed new jobs. We have already commenced discussions with occupiers and their key requirement is to have a site with permission that is oven ready to go. We look forward now to advancing the scheme and supporting the region’s economic growth.”

Cllr Jo White, Cabinet Member for Regeneration at Bassetlaw District Council, said: “This is a significant step towards realising one of the biggest regeneration and employment projects that Bassetlaw has seen. The Council’s Regeneration and Investment Team has worked closely with Howard (Retford) Ltd and Barton Wilmore to bring this project to the first stages of the planning process and help to secure what will be a major employment site for local people.”

“We look forward to seeing thousands of jobs created and local people enjoying the economic benefits that investment from regional, national and international businesses will bring. We also hope that this will serve to be a catalyst for regeneration in the district and show the business world that Bassetlaw has the ambition and the resources to be a place where companies of all sizes can prosper.”

Work will begin on the site in 2017. The scheme website is www.harworthsouth.co.uk

Two men appeared at Birmingham Magistrates Court on 15 February charged with the murder of Akhtar Javeed.

Businessman Surjat Mistry, 26, of Laundon Way, Leicester and 18-year-old student, Lemar Wali of Osmaston Park Road, Derby were both charged yesterday with murder, possession of a firearm and conspiracy to commit robbery.

Anyone with information which may help Det Chief Insp Martin Slevin and his team of detectives should call West Midlands Police on 101. Alternatively, contact the independent charity Crimestoppers anonymously on 0800 555 111.