Fuel consumption is a figure that’s often overlooked when buying a new truck – despite the associated costs adding up to thousands over a contract period. Stewart Gosling of Red Diamond Distribution, UK importers for Mitsubishi Forklift Trucks, explains what to look out for and how it’s measured, and gives you an idea of how much money you could be saving. 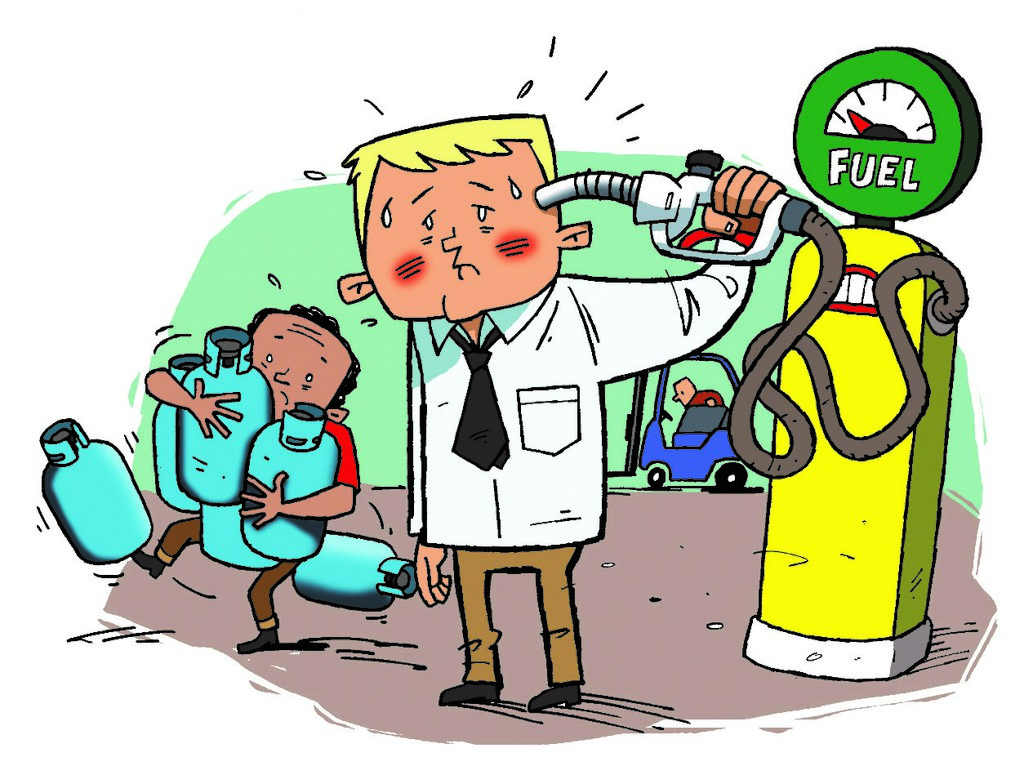 Fuelling costs for forklift operations can run into the thousands over a typical contract… even more in intensive applications.

While many companies are taking advantage of the temporary fall in fuel costs, smart companies are realising that huge long-term savings can be had if you improve your fuel efficiency.

Indeed, the difference between two manufacturers can be as much as £13,000 per truck over a five-year period.

Fuel consumption is a figure often buried deep in a manufacturer’s VDI datasheet… sometimes for good reason. If the figure you’re given doesn’t compare well, who could blame a salesperson for not drawing your attention to it? In some cases, these figures aren’t even shown at all.

Typically shown as VDI60, it means the truck has driven a duty cycle based on the VDI2198 test circuit (see ‘VDI test cycle’). Speed is carefully moderated so it completes the cycle 60 times in a 60-minute period with a full rated load . Fuel consumption is then measured.

The VDI is quite intensive. In most real-world situations a truck wouldn’t work as intensively at this throughout its shift. A reasonable estimate of consumption in practice may be reached by taking each manufacturer’s datasheet VDI60 fuel consumption figure and assume it is working for just 60% of the day or 4.8 hours.

• Take the VDI60 figure from a forklift spec sheet.

• Multiply this by the fuel costs per litre of diesel or per kilogram for LPG.

• Multiply by number of years in contract (eg 5). 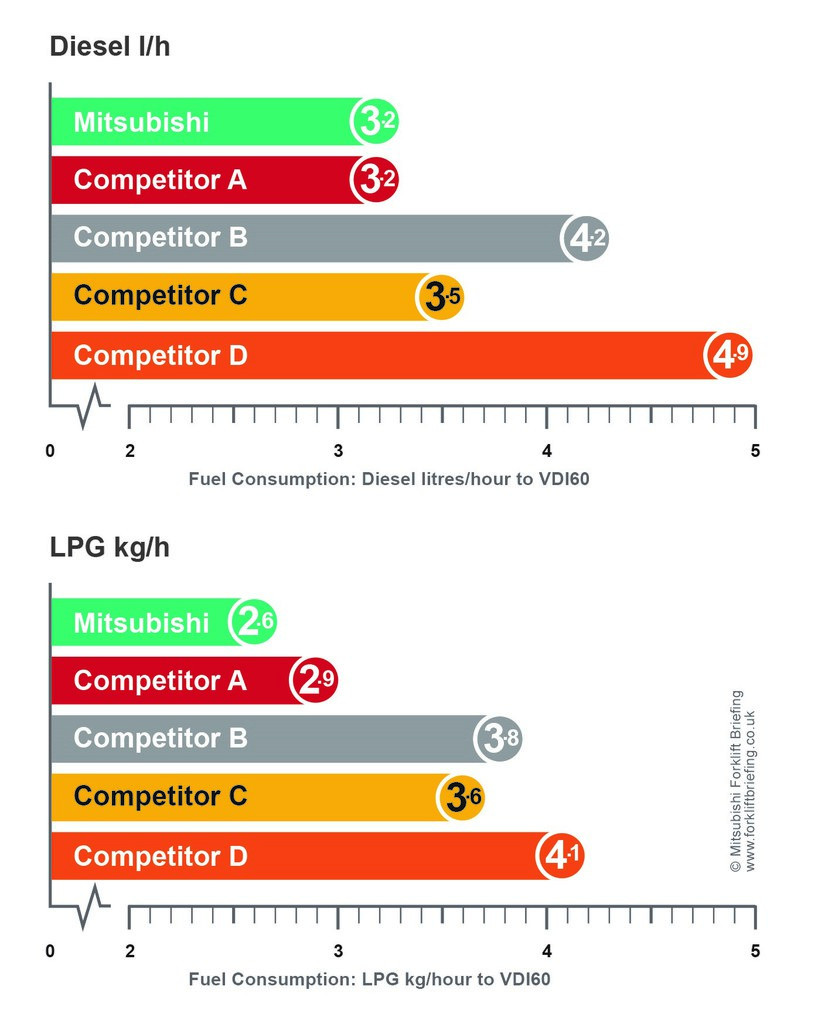 Like every Mitsubishi product, our GRENDiA ES 1.5 to 3.5 tonne diesel and counterbalance range has been developed to deliver outstanding performance and exceptional value for money.
So we put its fuel efficiency to the test. We pitted our 2.5 tonne diesel and LPG trucks against their counterparts from four leading manufacturers (see chart) Mitsubishi is a clear leader – particularly with its high-efficiency LPG model.

This large variation in performance could result in savings of thousands of pounds per truck over a five-year contract period. Recently, we heard from one customer running a 2.0 tonne Mitsubishi GRENDiA ES LPG model. Compared with another leading brand of LPG forklift, it uses two fewer cylinders of gas per week which means he’s saving £2,600 per year – or £13,000 over a five year-period.

Its exceptionally energy-efficient features, including advanced LPG technology and a three-way catalytic converter as standard, mean our GRENDiA LPG models use 40% less fuel than its main competitors whilst maintaining the highest levels of performance: making it a real game changer for operators.

Truck tested drives forward to position A, then lifts its rated load to a two-metre height, reverses out and travels 30 metres to position B where it raised the load to two metres before reversing to its start position. 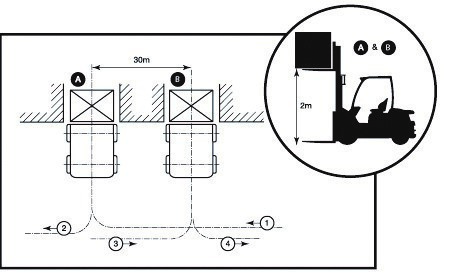