Recent statistics show that the number of road accidents involving cyclists has risen over the last ten years. Media focus has pointed to technology and legislation as the solution, but workplace transport training body, RTITB, suggests drivers should be more accountable, with a focus on improving driver training and awareness to tackle the problem. 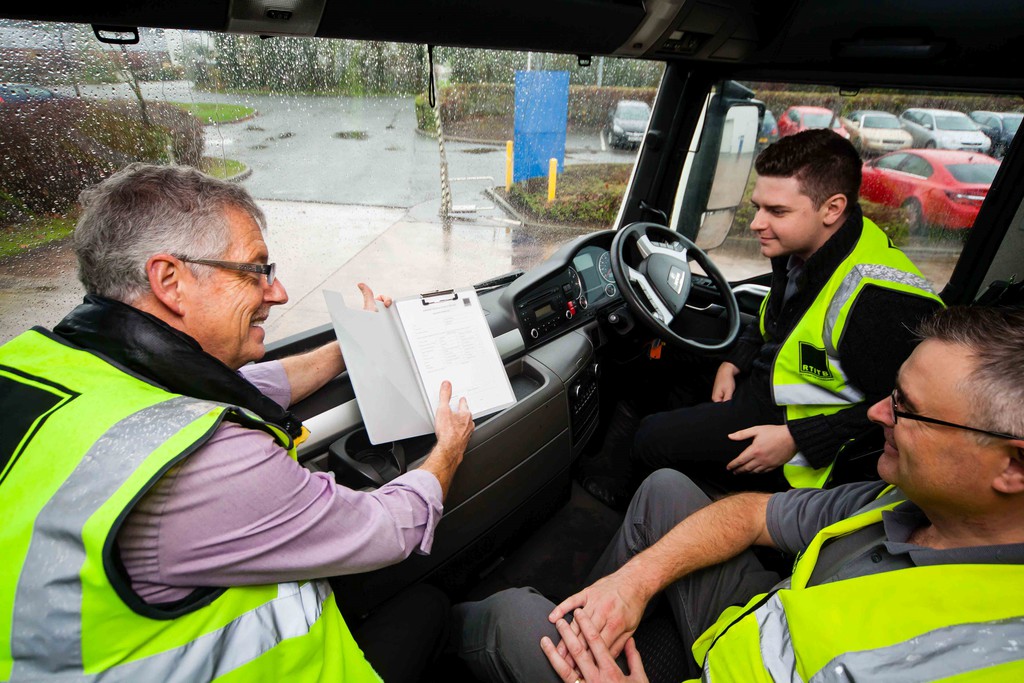 According to statistics from The Royal Society for the Prevention of Accidents, 21,287 cyclists were reported to have been injured in road accidents in 2014 alone. This includes 3,514 who were killed or seriously injured. ROSPA also suggests that this number could be doubled to take into account unreported accidents.

Of this figure, approximately 56 cyclists are killed in incidents involving LGVs in the UK every year and despite figures showing human error to be the leading contributory factor involving cyclist collisions, up until now media focus has been placed on traffic safety schemes.

RTITB has been working to educate LGV drivers about their responsibility on the road.

"We want to challenge the popular view that technology and legislation is the answer to all cyclist related accidents,” says Laura Nelson, managing director at RTITB. “We need to remember that driver behaviour is key. It seems unbelievable that the controversial stance is to suggest that proper training, rather than technology, could help prevent many of these incidents involving vulnerable road users.”

At a presentation that took place at the Health & Safety Event 2016 on 23rd March, RTITB’s technical services executive, Richard Brewer, explored how improvements to driver awareness could help to reduce the number of fatal incidents involving goods vehicles and vulnerable road users every year.

The most common causes of cyclist collision, according to ROSPA, include the motorist emerging into or turning across the path of a cyclist and RTITB suggests driver behaviour such as risk taking, aggression, inattention, distractions and even the pressure of the job to be the leading causes of such collisions. For this reason, the solution according to RTITB is to ensure that drivers are properly trained and aware of their responsibilities on the road.

“As a society we are so reliant on technology that we tend to presume it is always the best solution to an issue. While technology such as cameras and sensors may help to prevent fatal accidents, it isn’t the entire answer, and could even cause drivers to be more complacent,” says RTITB’s technical services executive, Richard Brewer. “Your brain is more powerful than the world’s biggest computer – it will always outperform the most high-tech cameras and sensors, if it is given the proper training.”

Richard concludes: “A well trained driver with professional standards working with the right technology is the best way to improve the safety of everyone on the road, including vulnerable road users. At RTITB we’re trying to shift the focus onto good training and put the responsibility for making the road a safer place back into the drivers’ hands.” 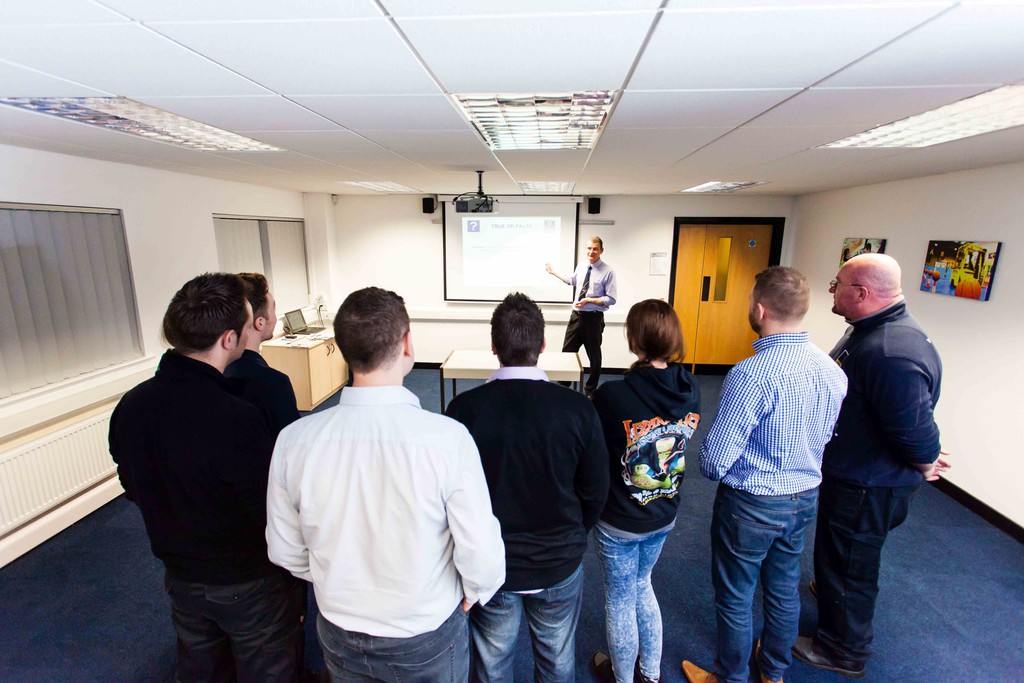