Synergy Logistics has secured funding from the UK’s innovation agency, Innovate UK, to develop the next generation of its Snapfulfil WMS. 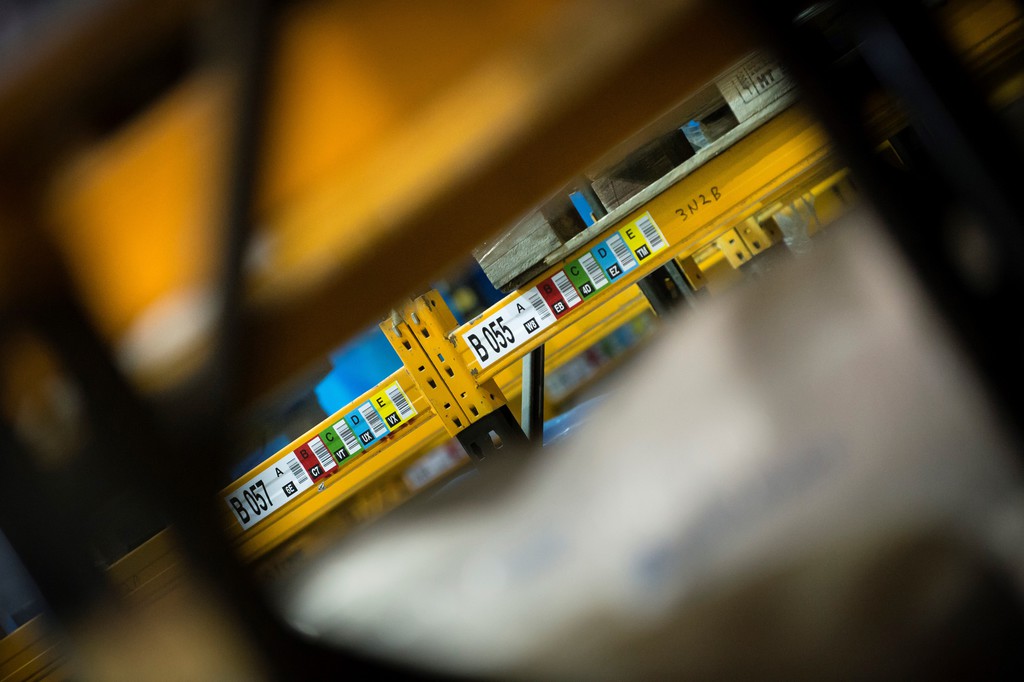 With a working title of ‘Choreo’ (from ‘to choreograph’), the aim of the project is to allow Snapfulfil to deliver robotic levels of efficiency without the high levels of capital expenditure and fixed capacity associated with traditional warehouse automation technologies.

Using a network of sensors to supply accurate, real-time 3D locations of both pickers/trolleys and stock in the warehouse, the next generation system will include routing and scheduling algorithms to dynamically optimise the location and movement of people and goods within the warehouse, allowing these to be altered in real-time in line with both planned and unplanned events.

Building on its existing Snapfulfil WMS, Synergy’s latest project has been conceived to allow small and medium-sized e-commerce retailers affordable access to highly innovative technology which enables them to compete even more effectively with much larger retailers. By effectively and significantly minimising human effort, the new version of Snapfulfil will offer many of the benefits of goods to man systems, without the need for expensive automated plant and equipment.

Innovate UK will contribute in the region of £240,000 towards the total cost of the project which is expected to span a period of 18 months.

Tony Dobson, MD of Synergy Logistics said: “E-commerce continues to be a game changer for retail warehousing and fulfilment, which is becoming exponentially more complex and labour intensive. Sophisticated automation and robotics are solving the problem for some of the largest players but, for the majority, the cost of this is prohibitive.

“Snapfulfil is already helping to level the playing field and this new generation of the software will allow fast-growing e-commerce retailers to operate the leanest possible warehouse operation, where every movement of both stock and people is choreographed to optimise productivity.”