SEMA, the Storage Equipment Manufacturers’ Association, has reacted after a forklift operator was trapped for nine hours following a racking collapse at a Shropshire 3PL. 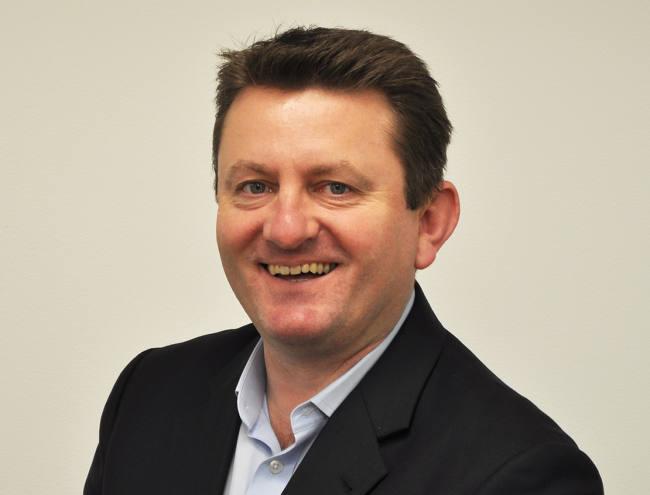 The rack collapse occurred at the Edwards Transport depot in Market Drayton on May 6.

Tomasz Wiszniewski was found alive after being buried under tons of collapsed racking and four metres of 20kg blocks of cheese. It is thought he survived because he stayed within the confines of his forklift cab.

Rescuers used dogs and specialist cameras to find Tomasz before cutting a way through to him, and creating a walkway with pallets to make it easier to get him out.

The Health & Safety Executive has launched an investigation into the causes of the major racking collapse.

Matt Grierson, president of SEMA, said: "This particular racking collapse made national TV coverage when we saw a trapped worker walk to safety after being buried for nine hours under tons of collapsed racking at a warehouse. SEMA would not wish to comment on the circumstances leading to the collapse at this stage as the HSE will be investigating.

"Fortunately in this instance it appears that no one was seriously injured.

"Throughout its almost 50 year history as the British trade association of the storage equipment industry, SEMA has made safety its priority. Safe, efficient storage follows a three-step process; design to up to date codes of practice, installation to agreed standards and methods and a rigorous approach to maintenance and repair.

"Racking collapse and subsequent potential prosecution can be avoided where there is a safety culture and that correct protocols for inspection, maintenance and repair exist. It is the statutory duty of an employer to ensure that their staff have a safe place of work without risk to life or property and the employer must always be able to demonstrate that they have a safe system of work.

"Staff need to be ‘safety aware' in that damage is reported immediately, inspections are undertaken weekly or monthly by a suitably qualified individual and the need to employ an external  qualified rack inspector to undertake a six monthly or annual audit is recognised.

"To support operatives in warehouse environments, SEMA is soon to make available a short video giving further explanation on the correct use of load notices displayed on adjustable pallet racking. Two key points to note are that the SEMA load notice does not give every last piece of safety information and most certainly does not in any way replace formal training."