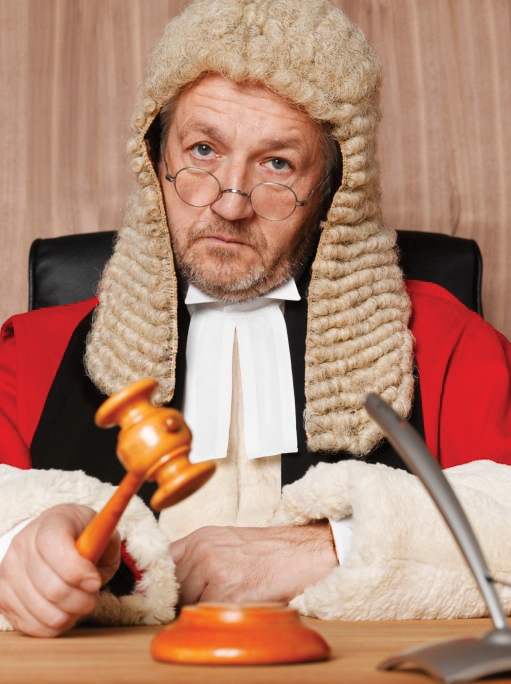 It is the industry’s first ever national, joined-up initiative designed to protect customers and it works by gathering evidence and providing the mechanism for taking fast and decisive action against wrongdoers.

“Now there is someone fork lift buyers can turn to if they come across a truck being sold in an unsafe condition, unfit for purpose or dishonestly described,” says FLTA CEO Peter Harvey. “What’s more, they can do so with confidence that the information they give will help to eradicate bad practice nationwide.”

It’s been achieved through close collaboration between the FLTA and West Berkshire District Council, under the Government’s Primary Authority Partnership scheme, which allows one local authority to take responsibility for all regulatory advice and guidance to a business or to a group of businesses throughout the whole of the UK.

While the FLTA provides the fork lift expertise, West Berkshire District Council will deal impartially with Trading Standards on behalf of the public, truck users and FLTA Members.

“If you’ve bought a truck and believe it to be in unsafe condition or missold, you can report it by filling in the Fork Truck Watchdog form online and submitting it online or by post,” explains Peter. “And if you are unsure about your complaint, or need guidance, you can ask an FLTA Member for help in evaluating the nature and scale of the problem.

“Should the trader’s activity constitute a criminal offence, for example a truck being sold in a dangerous condition or if misdescribed, then the complaint will be passed directly to Trading Standards.

“Importantly, because the reporting taps into a national network, poor patterns of practice by particular dealers are immediately identified. That’s a game changer as, until now, they would have appeared to be isolated instances in a number of local Trading Standards offices – all waiting, quite understandably, to gather a more substantial body of evidence before opting to investigate.”

The FLTA is keen to emphasise that every time an issue is reported through Fork Truck Watchdog it does more than tackle an individual case: it strengthens the scheme’s effect as a whole.

“Fork Truck Watchdog allows us to give businesses the kind of support and protection that domestic consumers have long enjoyed,” Peter Harvey observes. “This will be especially welcomed by small-to-medium-sized companies who are heavily reliant on their lift trucks and for whom each one represents a significant resource investment.

“Initiatives like this which keep our industry safe and fair are very much part of the FLTA’s raison d’etre. In fact, because FLTA Members abide by a strict code of practice, buying or renting your lift trucks from your local member makes great sense and gives you good value and real peace of mind.”