Following the unprecedented success of its most recent Annual Awards for Excellence, HSS spoke to CEO Peter Harvey to get an insider’s view of what’s planned for 2017. 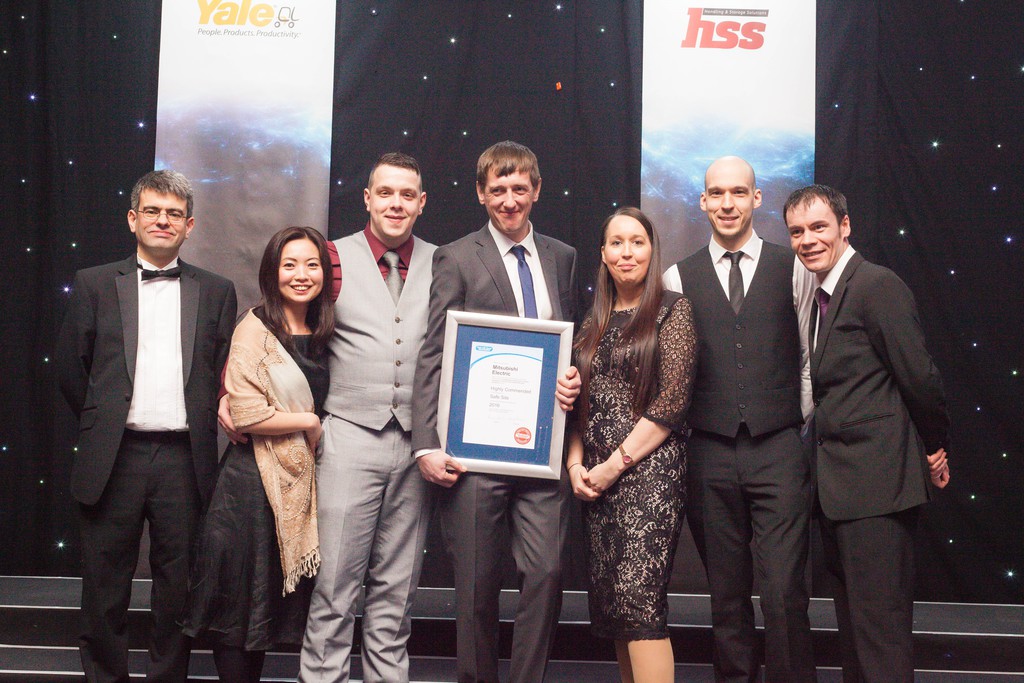 The FLTA has announced a few changes for 2017 most notably how winners will be chosen.

Can you explain the thinking behind these changes?

Well, the Association constantly reviews its activities and strives to raise standards at every opportunity…. and our Awards is no exception. It is now in its twenty second year, making it by far the most established and authoritative event of its kind in our sector. My task as CEO is to do everything in my power to ensure both the security and the integrity of the judging process as a whole.

With that in mind we have been considering for some time whether an online ballot remains the most appropriate mechanism for selecting winners in an age of increasing cyber crime and manipulation of the vote by pranksters. I’m sure your readers will be aware of several high profile organisations that have fallen foul of online polls – Boaty McBoatface being a recent example.

It was to avoid any future threat to the veracity of the Awards that the FLTA Board made the decision to switch to a jury system for selecting the winners in some of the key categories.

A jury (rather than a panel) was chosen in the interest of transparency and probity.

Can you explain the changes to the judging process that we will see from Awards 2017 onwards and which categories this will affect?

The changes will be made to each of the four Pick of the Year product categories: Innovation, Safety, Environment and Ergonomics.

At present, the Awards Technical Committee screens all entries to ensure each nomination meets the required standard and then produces a shortlist of the very best entries. This will continue as before. 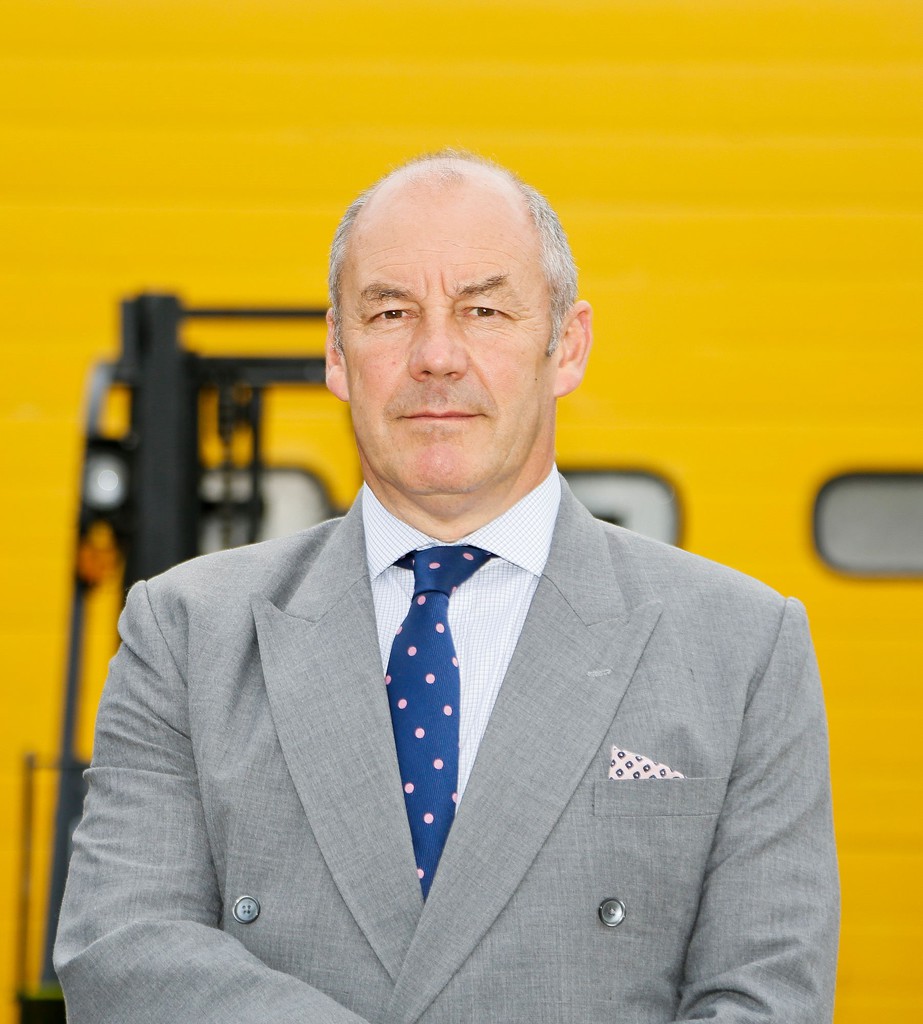 However, in previous years this shortlist was passed to an open public ballot on the FLTA website where the highest number of votes received decided the ultimate winner in each category.

This year the shortlist will be passed to a new jury of 12 materials handling experts drawn representatively from across the industry.

Who will be part of this new jury system?

We have chosen the term “jury” very carefully and very specifically because of its emphasis on probity and peer group evaluation.

In order to make each verdict as balanced and accurate as possible we will be recruiting twelve individuals – nominated by those in the industry – to make the final decision on who wins. It will comprise experienced and knowledgeable individuals from within the industry who have up-to-date and relevant sales and technical knowledge, along with a winner of the Safe Site Award (to represent the end-user viewpoint).

This jury will also include representatives from the materials handling and logistics media, and members of the FLTA Technical Committee.

The size as well as the composition of the jury is very important since it will help neutralise any potential bias from someone associated with a particular brand (any juror with a vested interest in any particular entry will be expected to abstain from the vote).

Importantly the intention is for the jury to be constantly rotated each year to allow fresh recruits to participate. This will allow individuals representing different manufacturers an opportunity to be considered for inclusion. By refreshing the jury, every manufacture will be represented over a period of 3-4 years.

Can individuals nominate themselves?

Yes, they certainly can! We’re open to recommendations from across the materials handling industry with the express purpose of assembling a truly diverse, impartial, independent and representative jury of people who know all about this industry. Some will have a general overview, others will be more specialist. If you think you could play a role, please get in touch with me via email - peter.harvey@fork-truck.org.uk.

Are there any other changes planned for Awards 2017?

Yes, the FLTA Board has also proposed that the criteria for the Dealer of the Year Award should become more customer-focused.

The intention is to take a more holistic view of the entrants and how they operate as a supplier, as an employer and as part of the wider community. The criteria will include things like: the company’s safety record and standards; the quality of service they provide; the health, wellbeing and retention of staff; training standards; community involvement, ecological credentials; and its range of accreditations.

It might also include examples of how the company has provided innovative solutions to address a particularly difficult or demanding application.

How do you think these changes will affect the FLTA Awards?

I have no doubt that Awards 2017 will be bigger, better and bolder than ever. It’s a show that, year on year, combines genuine authority and real excitement, not just in terms of who’s won but the glamour of a really spectacular event. Year on year we have enhanced its status and popularity among professionals within the industry, and I’m very proud of that.

It’s a bit like Glastonbury. There are other Awards ceremonies and after-show parties… but ours is the daddy!

Now in its 22nd year, the FLTA Awards for Excellence is the biggest and most prestigious annual event in the materials handling industry calendar.

Launched to encourage and reward examples of excellence throughout the fork lift truck industry, the Awards is now an international event attracting sponsors and winners from across the globe.

The Awards for Excellence 2017 will once again take place at the impressive International Centre in Telford, on Saturday March 4th.

For 2017 a jury will decide the winner in the four main product categories.

And like Glastonbury, tickets get snapped up very quickly, so please make a note to book early (tickets go on sale from September).

The big night is March 4th 2017 at the Telford International Centre.

The Fork Lift Truck Association is the UK’s independent authority on fork lift trucks. For more information on the FLTA Awards for Excellence and when you can enter the prestigious awards show, please visit www.fork-truck.org.uk or call 01635 277577.