Low emissions and no DPF

UniCarriers has introduced its new Advanced Turbo Diesel engine for its GX series of forklifts. 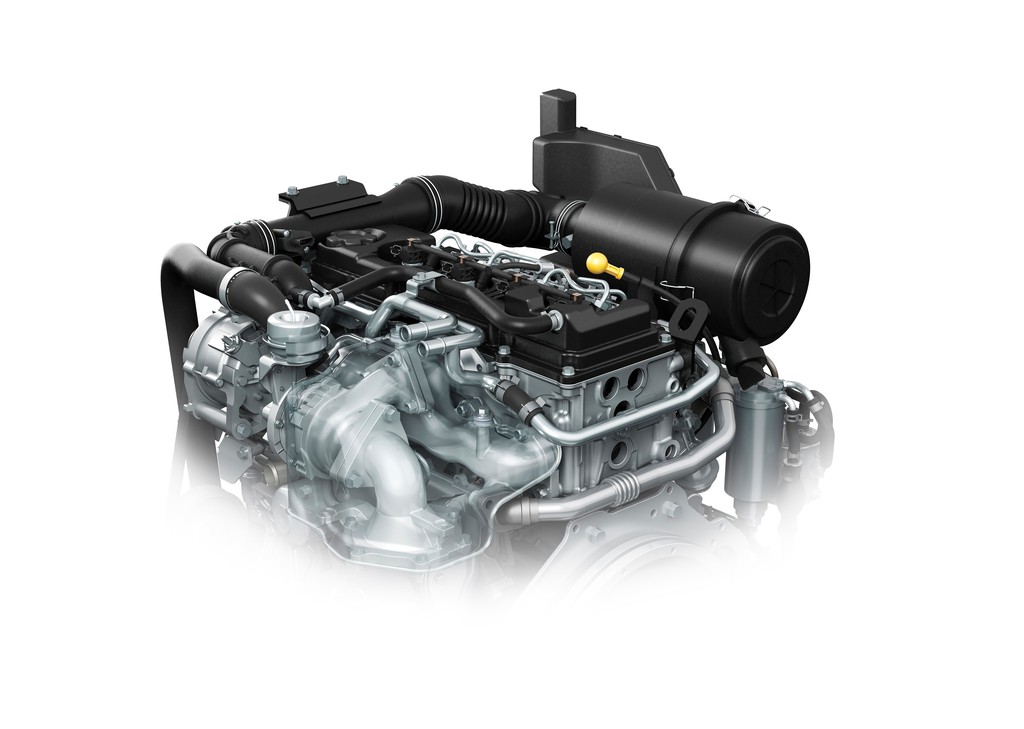 Just like cars, forklifts must also comply with certain emission standards, for example directive 97/68/EC stage IIIB which specifies a limit value of 0.025 g/kWh for the emission of soot particles. To meet the required limit values, counterbalance trucks with a combustion engine are often equipped with a diesel particulate filter which filters the soot particles from the exhaust air. 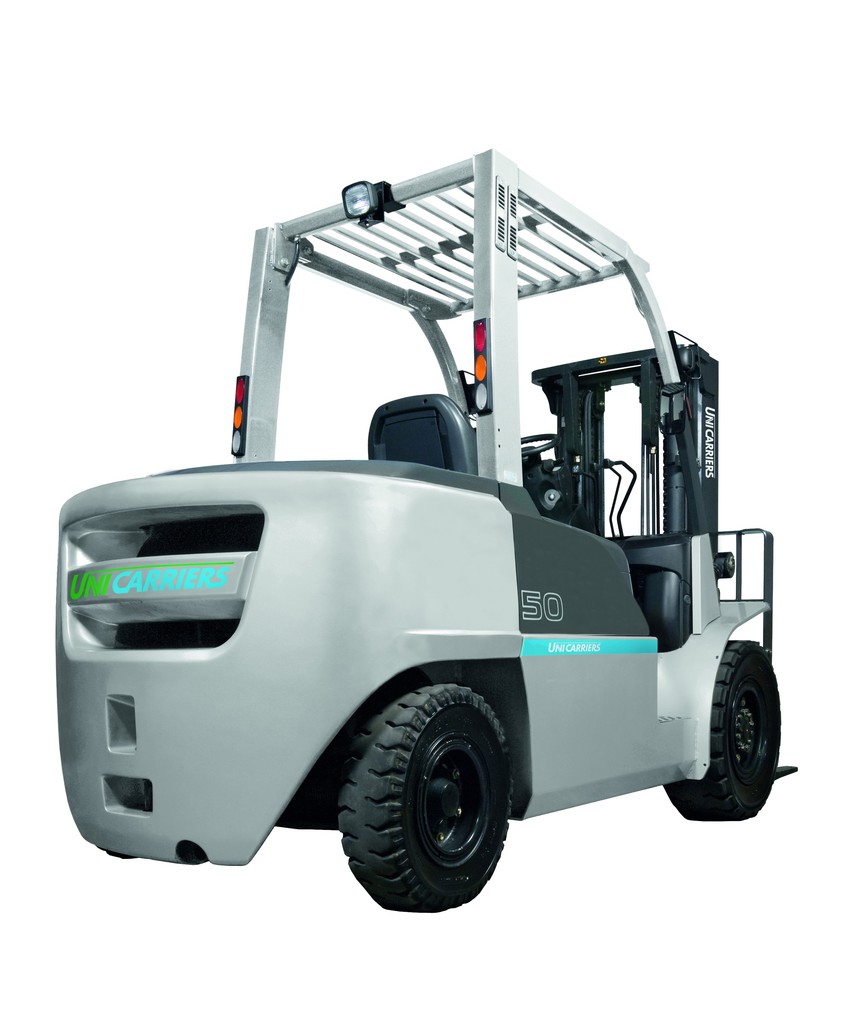 The disadvantage: the filter must be burnt out regularly for regeneration, which results in forklift truck downtimes. With the ATD ZD-30, UniCarriers is now launching on the market an engine series with no diesel particulate filter, which complies with the requirements of emission stage EU stage IIIB. The new development is initially available for the GX model range with lift capacities from 3.5 to 5 t. With the elimination of the downtimes for filter regeneration, fleet operators increase the availability of their vehicles with the new engine and reduce costs for forklift truck operation.

The ATD ZD-30 works according to the principle of a turbo charger with variable turbine geometry and achieves particularly high combustion efficiency thanks to the high-pressure injection common rail system. At the same time, it reaches rated power of 55kW at 2,400 rpm and torque of 245Nm at 1,800rpm just like the engines from the GX series with diesel particulate filter.

Particularly for companies in which several drivers work on one truck, the ATD ZD-30 offers an economical alternative. Regeneration of the filter is then no longer the responsibility of one driver. The engine is equally suitable for vehicles that do not reach operating temperature due to their short duration of use. This results in a heavy strain on the diesel particulate filter. The engine is available both on new and on rental trucks.

You can see UniCarriers at IMHX, Stand 9D70