A team supported by Briggs Defence has helped to raise £120,000 for SSAFA, the Armed Forces charity, after taking part in a 3,000 mile charity drive across Europe. 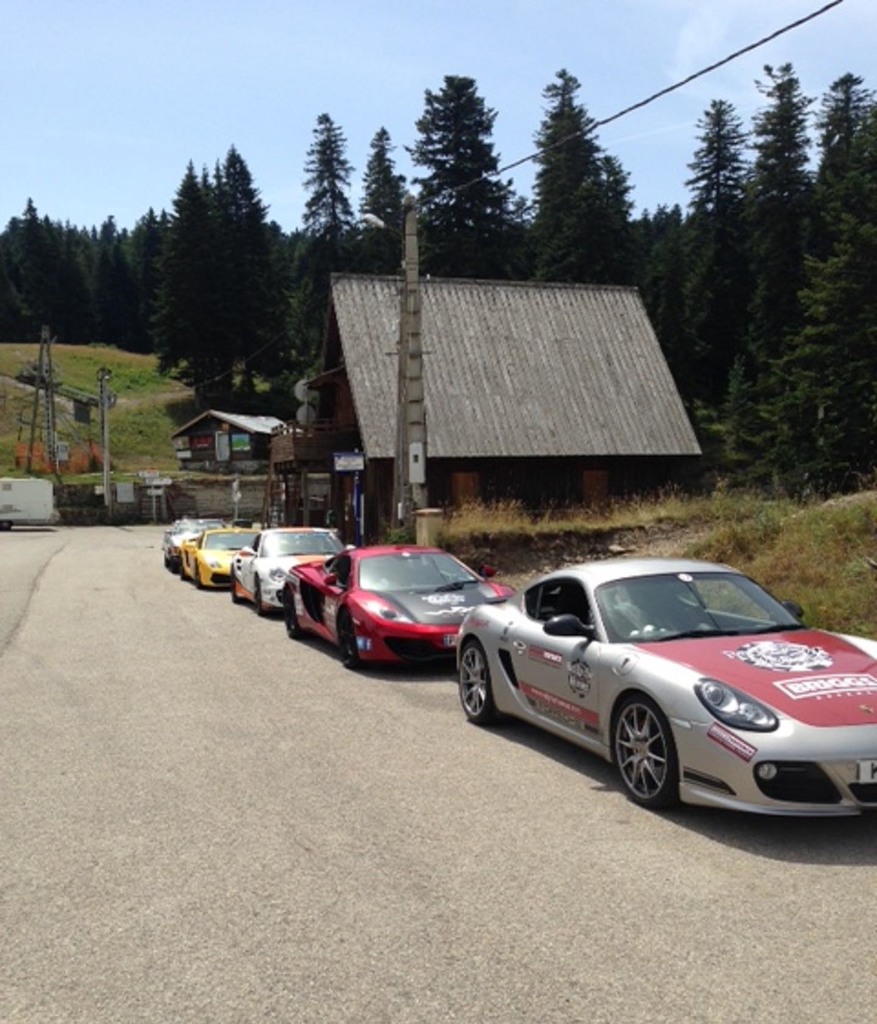 Since its inception in 2010, Rally for Heroes has raised in excess of £384,000 for British military charities, including Help for Heroes, the Royal British Legion and SSAFA.

Sixty teams set off from HMS Victory in Portsmouth's Historic Dockyard on August 5 and were aiming to drive five miles in memory of each person to die while on operations in Afghanistan since 2001. Throughout the nine-day road trip the teams were accompanied by a specially commissioned shell case bearing the names of those service personnel.

Gary Clements, Strategic Development Director at Briggs Equipment, said: "We're delighted to show our support for Rally for Heroes. It helps fund the important work carried out by the UK's military charities which, in turn, makes a real difference to the lives of serving members of the Armed Forces, ex-service personnel and their families."

Travelling clockwise around Europe, the teams stopped off in Brussels, Basel, Turin, Monaco, Girona, Pau and Le Mans before heading back to the UK. In Monaco they drove the legendary World Rally Stage, the Col de Turini mountain pass, and in Turin the teams stayed overnight at the site of the old Fiat factory, which featured in the iconic film The Italian Job.

The proceeds from this year's Rally for Heroes go to SSAFA, which was founded in 1885 and provides practical, emotional and financial support to serving Regulars and Reserves and veterans of the Royal Navy, British Army and Royal Air Force.