John Lewis to take on 3500 temps for Peak

John Lewis is searching for over 3,500 temporary staff to fill roles across the retail and distribution arms of its business, ahead of the busiest shopping period of the year. 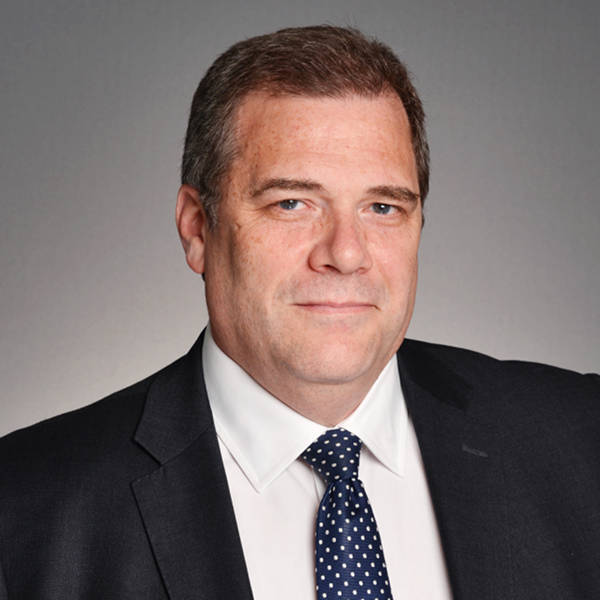 Many of the jobs will be created across the company's distribution network.

Dino Rocos, operations director at John Lewis, is an example of how far a temporary Christmas role can take you. Having joined the business in 1976 as a temp, Dino now sits on the business's management board and heads up its entire logistics operation.

Dino Rocos, operations director said: "I certainly didn't think when I joined John Lewis as a Christmas temp that I would still be here forty years later as a board director. The business provided me with the support to help develop my skills and knowledge from the very beginning and it quickly became clear to me that I was developing a fascination for retail, so accepting an offer for a permanent job at the end of my contract was an easy decision.

"As time progressed I began to understand more about the organisation and its focus on fairness – this was something that was very attractive to me, and something that I've carried forward into my leadership style in my current role as operations director. A temporary Christmas role was the ideal foot in the door for me and I'd urge anyone with an interest in retail to consider applying this year."