A new era in handhelds?

Wearable equipment and Android powered handhelds promise a new era in warehouse IT, says Proteus Software, a member of group of firms collaborating on the technology, which will unveil its solution at IMHX. 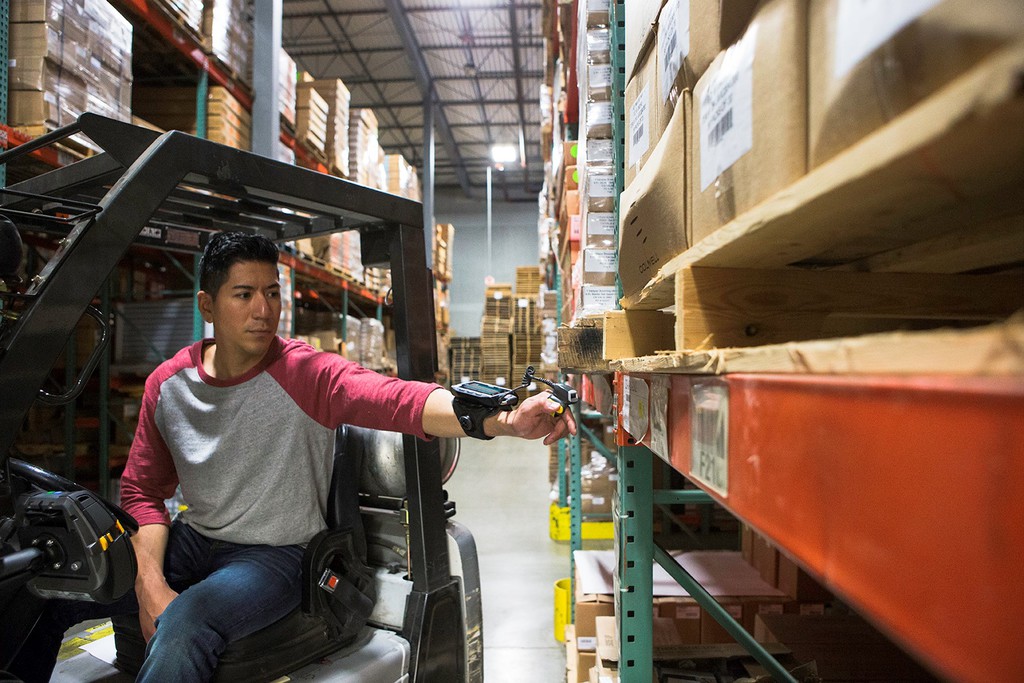 Proteus Software is one of five global partners collaborating with Zebra on a new solution to boost worker productivity in the warehouse. The solution is being revealed at IMHX (Proteus Stand 9B99).

Proteus Software sales leader Chris Warren explains: "Around 15 months ago we identified a trend on wearables. We pushed out to a few companies, and by putting our hand up, we found a key market player - Zebra - who is making a major leap forward."

In June, Zebra launched the first wearable warehouse worker solution based on the Android operating system. The multimodal system will incorporate voice, scanning and touch technology. The solution increases worker productivity by 15% with a 39% reduction in errors compared to speech only wearables.

The role of Proteus in the collaboration is to make the user experience of the device as seamless and intuitive as possible.

Chris Warren explains further: "We will take our flexible business rules engine and communicate directly with the device, thus meaning there will be no need for middleware."

Chris Buckham, director, Proteus Software adds: "It's like the iPhone - everything that went into it was available on other devices, but only with the iPhone was it very easy and pleasant to use. We add the user experience so the warehouse operative equipped with this technology can be a whole lot more efficient and accurate."

"The question warehouse managers need to ask is - is this the end of an era? We believe the old warehouse handheld is a dinosaur. This is the start of a new platform, with managers having access to a range of Apps that will add value to different parts of their warehouse operation."

Proteus sees the system as important as the demographic of warehouse workers shifts towards a generation of IT aware people who are very comfortable with high technology, and indeed, expect to have work technology that measures up to the standard of their consumer devices.

"Millennials are increasingly working in the warehouse," says Chris Warren. "They will take the average warehouse handheld and try to use it touchscreen. They will complain to their shift manger that it isn't working, not realising it is only key entry. These handhelds are like bricks compared to their consumer devices." 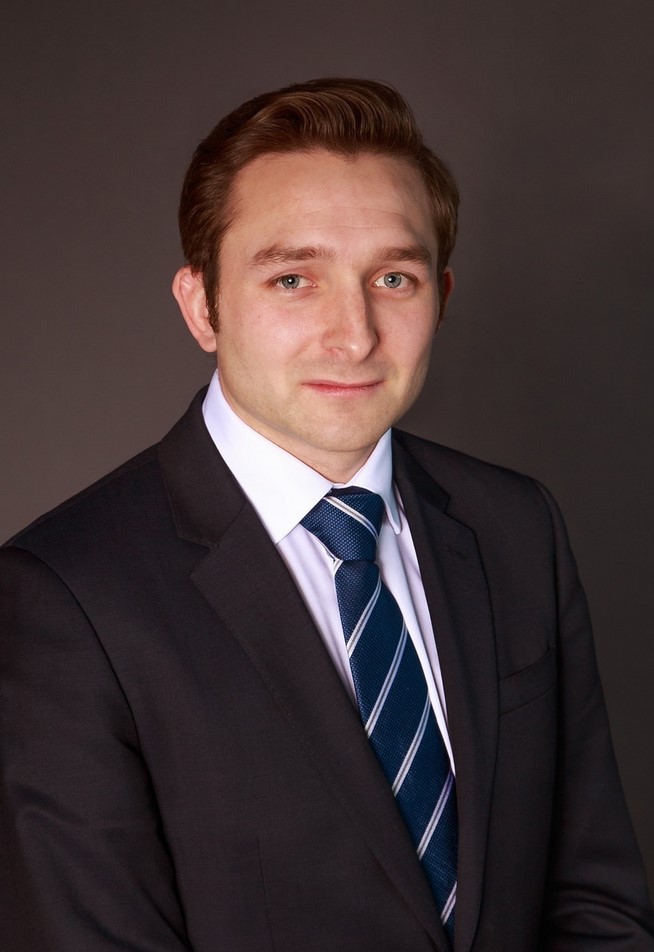 Aside from the perception of workers, the new technology is said to herald a number of key benefits.

As the device Proteus is working on is touchscreen, the manufacturer has been able to remove the physical keypad. The ergonomic design of the device is 27% lighter and has 36% less volume than previous generation wearable devices, minimising fatigue and improving user comfort.

Further predicted improvements are: having a battery that can last a full shift; being able to scan barcodes effectively from further away and in virtually any condition; NFC one step accessory pairing and more powerful functionality due to the Android OS.

"We've been a laggard industry in taking it on," says Chris Warren. "But the shift to the Android platform is key to the warehouse industry. Thanks to Zebra it is now established enough for enterprises in terms of security and device stability. Android opens up huge avenues, we've got the ability to build apps galore.

"The question warehouse managers need to ask is - is this the end of an era? We believe the old warehouse handheld is a dinosaur. This is the start of a new platform, with managers having access to a range of Apps that will add value to different parts of their warehouse operation."

Proteus anticipates new more powerful handhelds that have the feel and functionality of consumer devices will change the way people work in the warehouse.

For example, by permission, workers could have access to email, and push-to-talk (communication applications that combine walkie talkie-like functionality with something akin to Instant Messaging).

Proteus also says voice technology is now better and faster to take up. A few years ago it may have taken weeks to train a worker, but now voice is powerful and sufficiently systemised so a temp worker can be ready to work in minutes.

"Voice has been expensive for some, this is partly due to the middleware and that element is removed with this technology. Voice is built in to the Proteus wearable solution," says Chris Warren.

Almost two years ago, Proteus Software was acquired by Sanderson Group for up to £1.9 million. Sanderson Group is an IT firm specialising in multi-channel retail and manufacturing, with a number of ERP applications on its roster.

Chris Buckham explains the rationale for the acquisition.

"We are always looking for acquisitions that are complementary solutions. We are not about crashing companies together. We like to give the management a safe place to do business. When we did our due diligence, we knew Proteus would be of benefit to all of our other businesses, as we lacked a high functionality warehouse specialist, although warehouse management is a requirement that frequently comes up for our other companies." 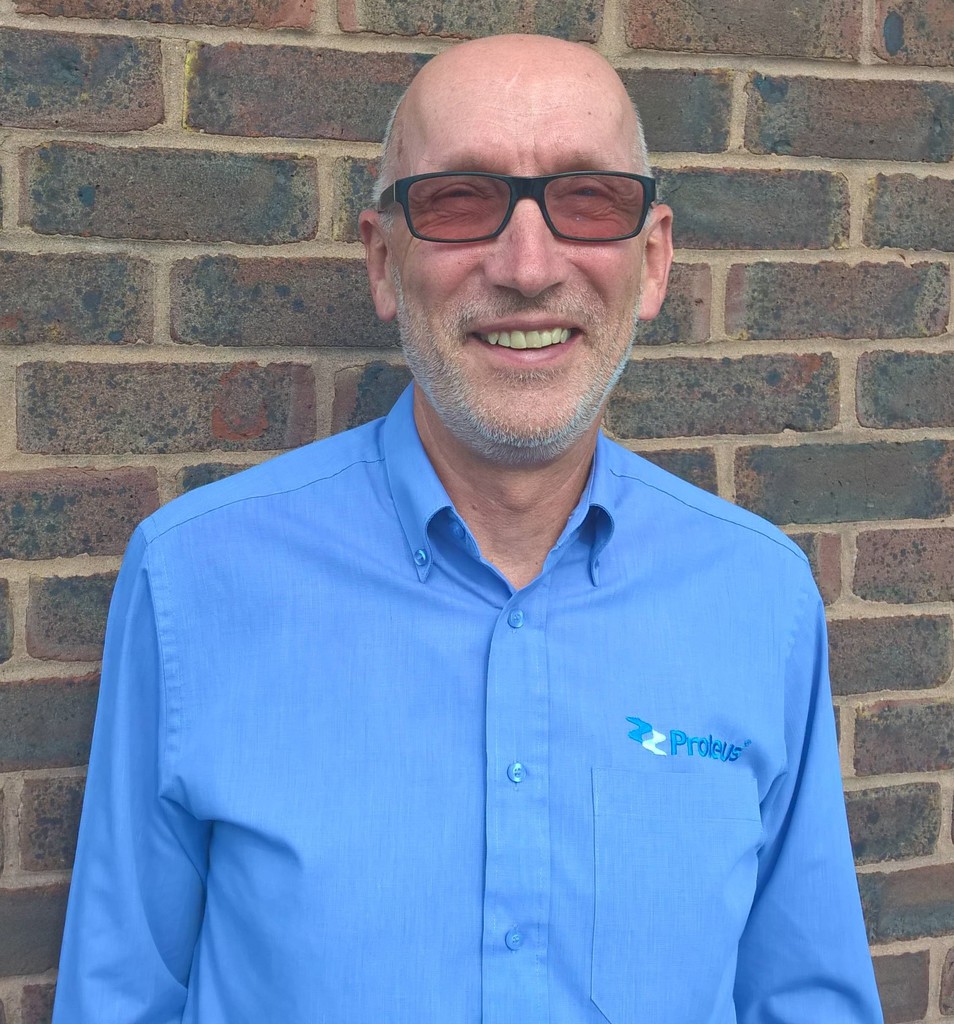 Innovation is key to Chris Buckham. "We have an established business in Proteus but we want to imbue it with a start-up mentality," he says.

Chris Warren continues: "I joined a few years ago after working for a competitor. I saw from the outside that Proteus had a good product and that was confirmed when i joined, but I was aware that perhaps the company was under-selling itself.

"The product is very functionally rich. Proteus felt they were in the Tier 2 market but I feel the functionality is more Tier 1, and we've been competing with the likes of JDA and Manhattan Associates in recent times."

Proteus prides itself in its business process expertise as well as its IT experience.

"We are very good at understanding business process and create solutions to problems. Technology in itself is no answer. We always look to recruit from industry - for example we've hired people from the likes of DHL, Unipart and Wincanton," says Chris Warren.

Proteus invested heavily in the product throughout the recession, and Chris Warren says this has paid off with the firm developing eCommerce functionality before the trend took off.

"It's about mapping your capability to how customers want to buy - from different websites, store, click and collect, etc. From a stock allocation point of view, it does not matter if the product is in warehouse 1, warehouse 7, a DC or a remote store, we have one inventory and we allocate the item according to customer preference and the most efficient route," explains Chris Warren.

"We have an established business in Proteus but we want to imbue it with a start-up mentality."

The Proteus engine is rules based and highly configurable, customers can customise it to their business requirements, cost-effectively and efficiently without relying on costly third party support and bespoke development.

The Proteus model has also adapted to eCommerce by adopting a flexible licensing model. This means that customers are only paying for a short period during peak instead of all year round. This is important as an operation may have many times the usual number of employees for a few months in the year.

With warehouse space under pressure due to the growth of online retail and other factors, Proteus has responded with functionality helping customers reorganise pick faces based on demand.

Chris Warren explains: "We dynamically calculate the SKU requirement according to the product, its size and location and are able to suggest to warehouse managers more efficient locations based on demand, reducing walk time, and increasing efficiency.

“The future for Proteus is really looking bright. We have an excellent team of dedicated people who are all focused on growing the company and bringing exciting new technology to allow the modern warehouse to do more."

Chris is looking to IMHX and beyond to roll out the new wearable technology and help customers with their warehouse challenges, including eCommerce, space optimisation and productivity. 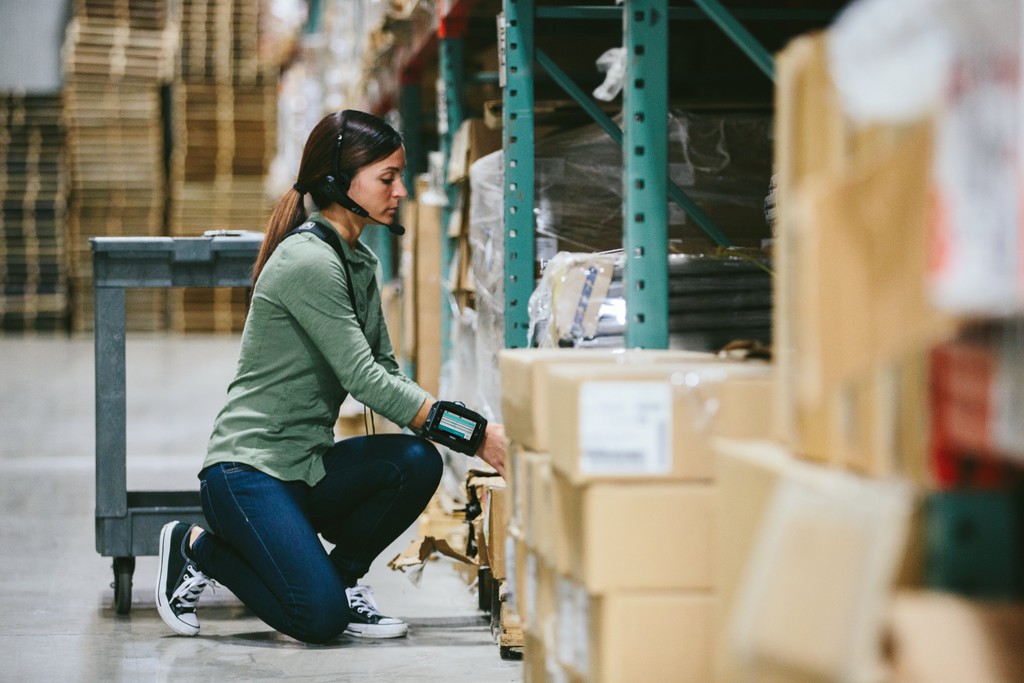