If it's not Heathrow then it's Dover for freight shipments, says the Freight Transport Association. 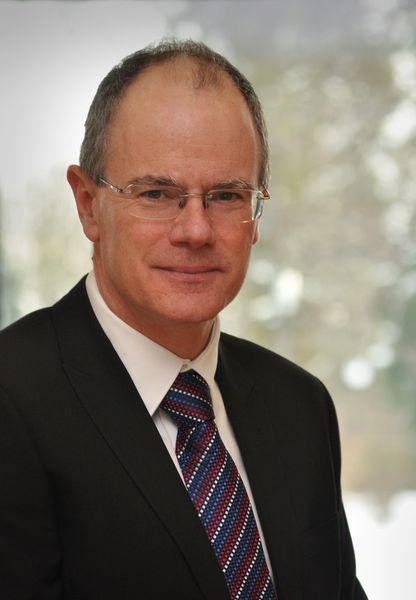 Failure to keep Britain connected with its world markets through a global hub airport will see freight imports and exports passing through the Channel ports to be flown via European airports in future, the Association says.

Speaking to delegates at the Richmond Events Supply Chain Forum, FTA Deputy Chief Executive James Hookham said that the independent Airports Commission had made the case for expanding Heathrow partly on the need to serve exporting and importing businesses by offering direct flights to the UK's global markets.

A decision on airport expansion in the south east is now expected early next week. FTA backs a third runway at Heathrow and its own ‘Sky-high value – The importance of air freight to the UK economy’ report says the airport has the best connectivity to global markets of any in the UK, currently serving 185 destinations in 84 countries.

As Britain builds up these markets in a post Brexit world, access to flights that serve these destinations direct from a home airport will be even more critical for exporters and importers looking to keep their goods competitive and consumer prices down.

This is the long-standing role played by Heathrow but a failure to expand its capacity and maintain its attractiveness to global airlines will see an increasing number of long-haul flights start and end at continental airport hubs, such as Amsterdam, Frankfurt and Paris.

As most air cargo is carried in the holds of passenger aircraft, British freight shipments will follow the flight connections. So if Heathrow loses its status as a global airport then exports will increasingly need to be moved by road to the European airports offering these connections in the future.

That would mean British exports to the Far East, North and South America and Australian markets starting their journey by road, heading for the cross-Channel services at Dover and the Channel Tunnel, to be loaded onto flights leaving France, Germany or the Netherlands, with all the costs, time delays, and paperwork of transiting back through the EU.

Mr Hookham said: "In a post Brexit world, Britain cannot rely on continental airports for access to its global markets. The need to maintain and develop a UK global hub airport is as important for future air freight needs as it is for passengers.

“FTA persuaded the independent Airports Commission to consider the case for freight. With Britain now leaving the EU, we need a decision from Government in favour of Heathrow expansion that will allow British shippers to maintain direct connections with the rest of the world and to Keep Britain Trading.”