Modern life: brought to you by van

Most of the services essential to modern life and which define Britain as a first world country are delivered by van, says Mark Cartwright, Head of Vans at the Freight Transport Association. 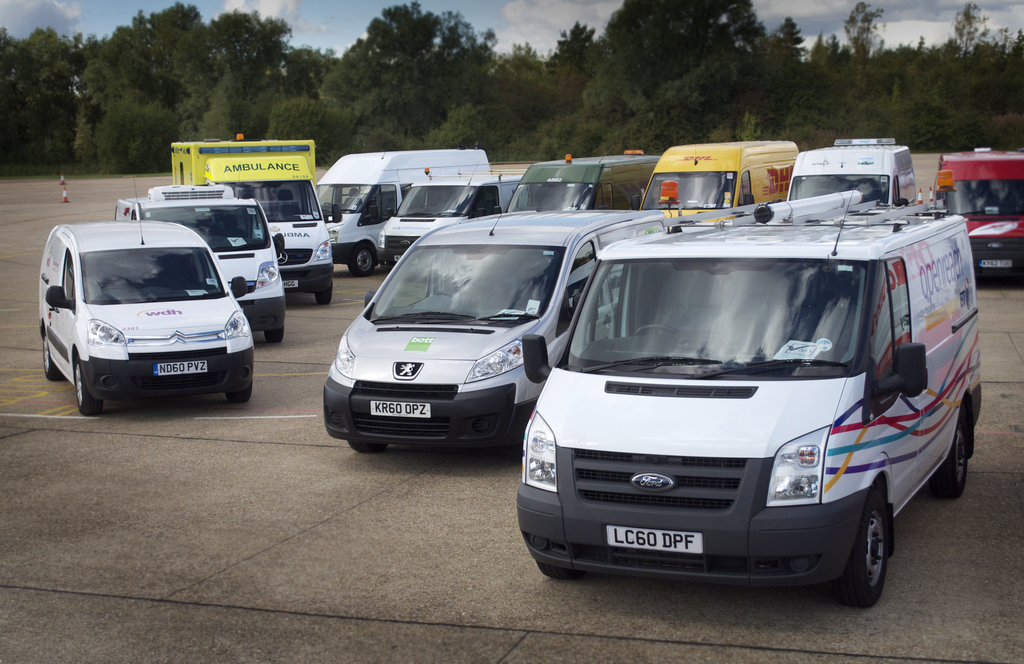 Roads, bridges and rail infrastructure, water, power, heat and light transmission networks are all maintained and supported by van fleets. The same goes for much of the health and social care delivered in our communities, our emergency response vehicles, our law enforcement, communications networks, retail delivery, postal and parcel services, landscaping, parks, and local government.

The van is more versatile than any other vehicle or mode of transport, both in terms of manufacturing specification and application. What is essentially the same core vehicle can be adapted to serve as an ambulance, a welfare space for remote building crews, a safe space for trauma victims, an electrical workshop, a traffic-control unit, a prison escort service, a secure cash-in-transit vehicle, or a mobile fish and chip shop, each engineered to be fit for purpose.

The van and its driver are vital to the UK economy with more than 4 million of them on the road, according to the FTA Logistics Report 2016, which shows the dramatic shift in the way the public shops; by the end of 2015, retailers predicted they would be delivering more than 860 million parcels to UK homes thanks to the e-commerce explosion. FTA’s statistics have been supported in the latest Department for Transport (DfT) Road Traffic Estimates which show that van traffic has grown faster than any other vehicle type in the UK, and covered around 48 billion miles in 2015.

This is further confirmation of the humble van’s importance to the UK’s economic activity. It has been recognised for a while that there is a clear correlation between UK GDP and van traffic, but we are now seeing the growth in van traffic outstrip economic performance, primarily due to internet shopping and entrepreneurial activity. Almost half of the UK’s van fleet supports the burgeoning 15% of the UK workforce which is self-employed. These 1.8 million vans are often the principal and essential tool behind 1.8 million small businesses.

Van ownership is diffuse, with only 9% of vehicles in the hands of the biggest fleets. Hence, while the largest fleets in the market belong to those companies at the pinnacle of each sector, much of each sector’s work is done by progressively smaller sub-contractor fleets. Half of the vans on the road belong to sole traders, with their main concentrations in the parcels and the construction sectors.

Most van drivers identify with their core trade or activity and not as professional drivers. Nonetheless, driving is an essential part of their job and their skill set.

Van drivers are also the most likely to require flexibility in terms of hours and availability. Freight deliveries are more commonly planned and scheduled. Van usage, however, is frequently in response to time-critical situations such as road closures, enforcement, gas leaks or health emergencies. Vans require access to all kinds of sites, including public sites and remote locations.

UK industry and fleet-dependent companies have made it clear that further regulation of the van sector would severely compromise the agility LCV fleets require, while adding to cost and deterring the burgeoning entrepreneurial sector.

However, there are a number of problems facing the UK van fleet as a whole, not least the poor public perception of ‘white van man’. For this reason, the Freight Transport Association, at the request of and in partnership with its members, established Van Excellence, a voluntary peer-reviewed quality assurance scheme in order to raise standards and professionalism in this essential transport sector.

Despite the high standards of many van fleets, the UK van sector overall suffers from a lack of legal compliance, and many owners, managers and drivers show a poor understanding of their responsibilities. According to the Van Excellence Report 2015-16, LCVs stopped by DVSA show an 89% overloading rate, and 50% of LCVs suffer a first-time MoT failure rate. 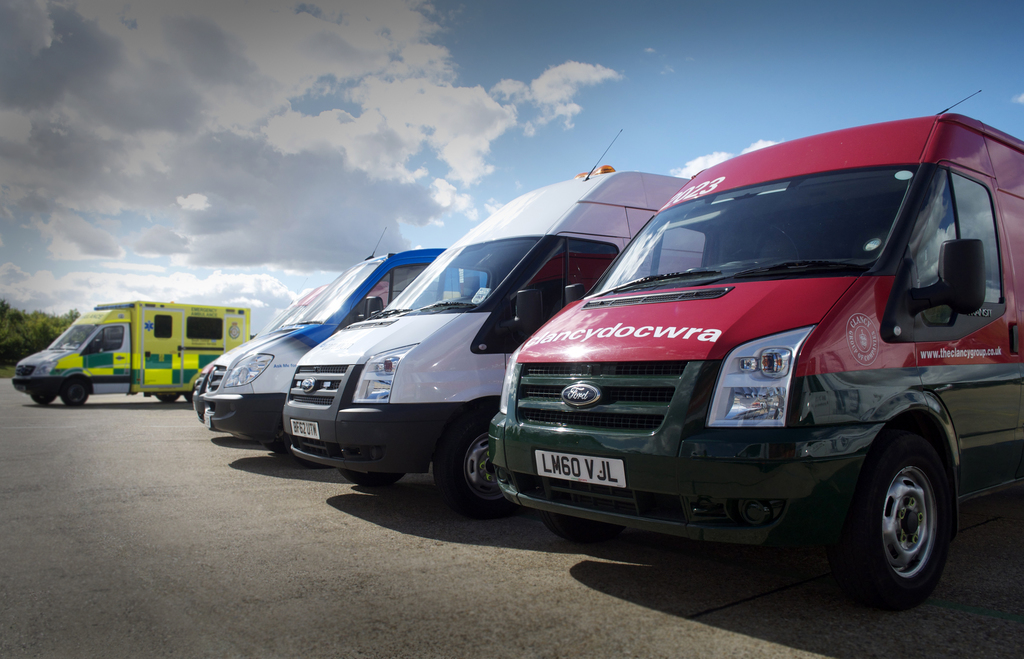 It is incumbent upon those running van fleets to protect the public safety and to fulfil their duty-of-care obligations to their employees. Driving is often the biggest work-related risk that their employees face. To put this in context, police officers and fire fighters in the UK are less likely to die in the line of duty than they are on their journey into work each morning. This road risk extends, of course, to all road users, whether professional drivers or not. By training those who drive for work in roadworthiness and safe-driving practice, employers extend that greater safety into the wider community.

Safety and efficiency tend to go hand in hand with lower costs. For most UK businesses their vehicle fleets are a facilitator and not a revenue generator; and so tend to be under intense cost pressure. The principles of Van Excellence also, therefore, help UK industry to be more competitive.

With some of the largest fleets in the country lending their expertise to Van Excellence, it is intended that this best-practice information and the adoption of strong, auditable standards will cascade to the smallest of UK fleets through encouragement, modelling and recommendation.

Some fleets have chosen to go further and mandate Van Excellence accreditation for all of their sub-contractor fleets. Others have reported customers following their lead in order to distinguish their fleets as professional, legally compliant and safe. In this way FTA Van Excellence is becoming both an aspirational and an inspirational brand.

Currently the strongest element of Van Excellence lies in its members and its partners. We cannot dictate the operational methods of other fleets, but we can lead. ‘Leading’ is a term often used casually in UK industry but it is time for UK plc to ponder the true meaning of leadership. Anyone who understands the expertise and dedication which goes into ensuring road safety can lead their suppliers, their customers, their staff and their contractors to think afresh about their use of vehicles.

Van Excellence remains true to its goal of professionalising the UK van fleet and making transport compliance a part of our wider culture. We will continue to build on our initiatives to date and would like to invite any UK van users, large or small, to see for themselves the benefits that excellence brings.

Further information on Van Excellence can be found at http://www.vanexcellence.co.uk 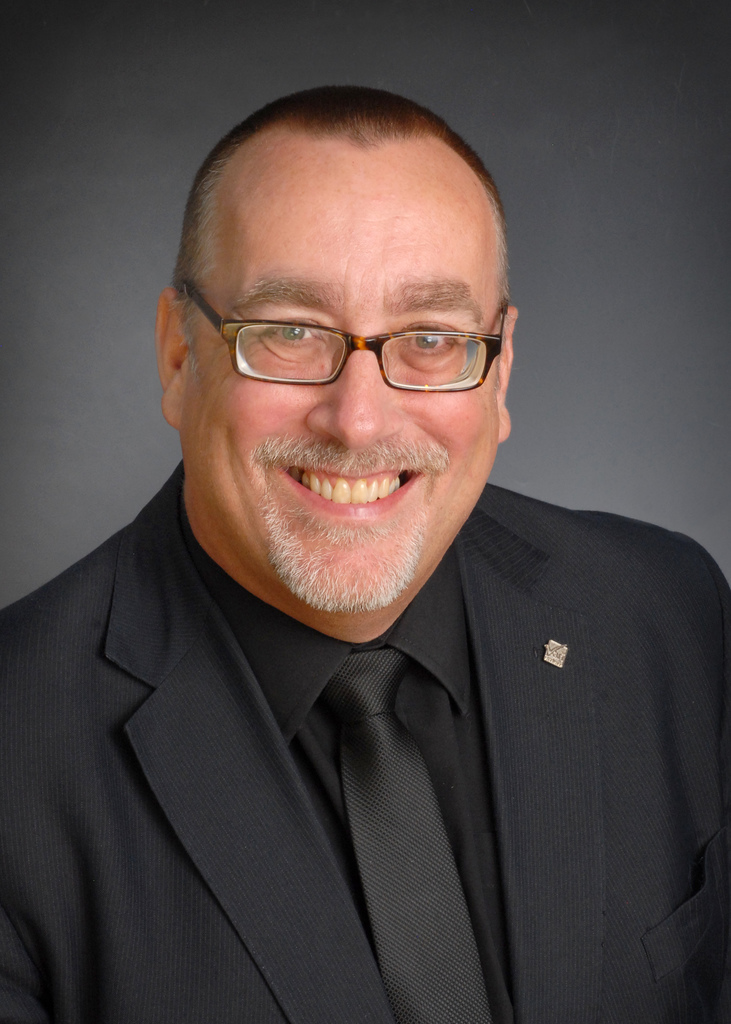