As the digitisation of markets continues to disrupt supply chains around the world, Dave Berridge, Secretary of the Automated Material Handling System Association (AMHSA), considers the ways in which today’s logistics trends are favouring automation. 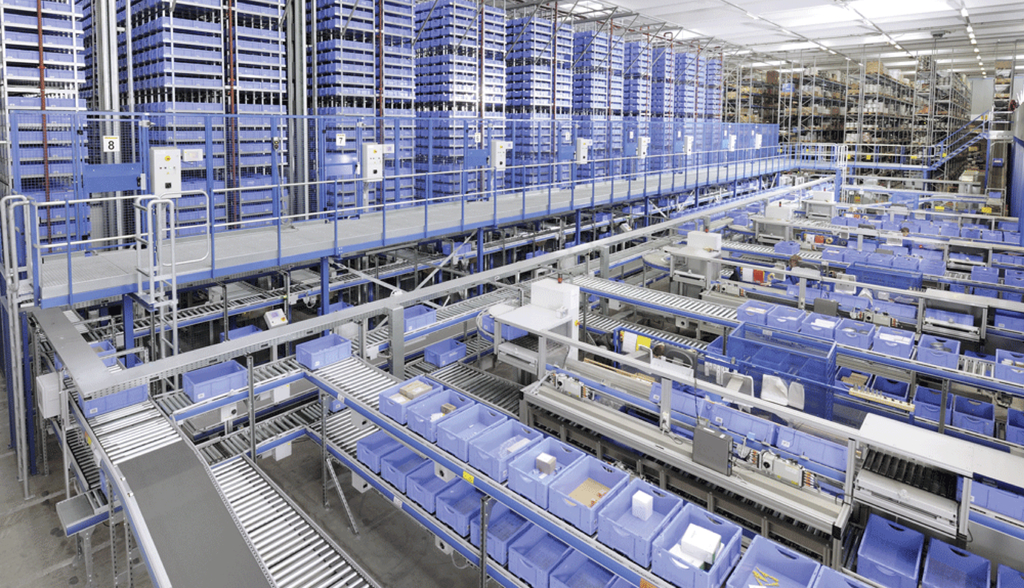 Some of today’s most powerful global brands have only emerged during the last 20 years…Uber, Airbnb, Skype and Netflix, for example. These start-ups tore up the rulebooks of the markets they launched in. The digital revolution is the result of a perfect storm of disruptive technologies that include e-commerce, cloud computing, big data, social media and mobile communications. The result has been the emergence of ‘pervasive commerce’ – the ability to buy and sell anytime and anywhere – that has forced supply chains to evolve.

The rise of e-commerce seems to be unstoppable. According to the Office for National Statistics (ONS), average UK weekly spending online in August 2016 was 18 per cent higher than in August 2015 and accounted for 14 per cent of all retail spending, compared with 12 per cent the previous year. For non-food sales the proportion was higher, at 20 per cent. Ever-increasing use of mobile purchasing and the popularity of pure play brands – such as the fast fashion retailers, ASOS and Boohoo – mean that e-tail growth is set to continue.

As e-commerce requires the picking and packing of individual customer orders rather than bulk shipping of goods for store replenishment, it demands more labour per item sold than bricks-and-mortar retail. This is driving the trend for more automation in warehouses in the developed world. With reductions in the available workforce due to falling population levels in the West, automation can help to plug the labour hole – a hole that may become gaping for the UK in certain Brexit scenarios. In particular, robotic technology is beginning to be deployed to support or replace warehouse workers in order to increase productivity. Due to some key advances in the enabling technologies for robotics – including low-cost sensors, improved battery solutions and cloud computing – the cost of robotic automation has fallen dramatically and this is tipping the balance in favour of investment.

The digital revolution is also transforming marketing through its generation of big data – a plethora of accessible information on many topics, including buying patterns. This data bank is set to get bigger as the Internet of Things (IoT) – the interconnectivity of uniquely identifiable devices (including smart objects) via the Internet – grows. Using predictive analytics, logistics managers can dig into this data to identify patterns of behaviour and thereby predict future consumer trends. Amazon has even secured a patent for anticipatory logistics, an algorithm-based system that is designed to enable the retailer to ship products before customers even place an order. This forecasting technique uses web-browsing data – such as time spent on the site, hover areas, links clicked and wish lists – alongside real-world information to initiate speculative shipment of items to a particular geographical area without specifying a delivery address. 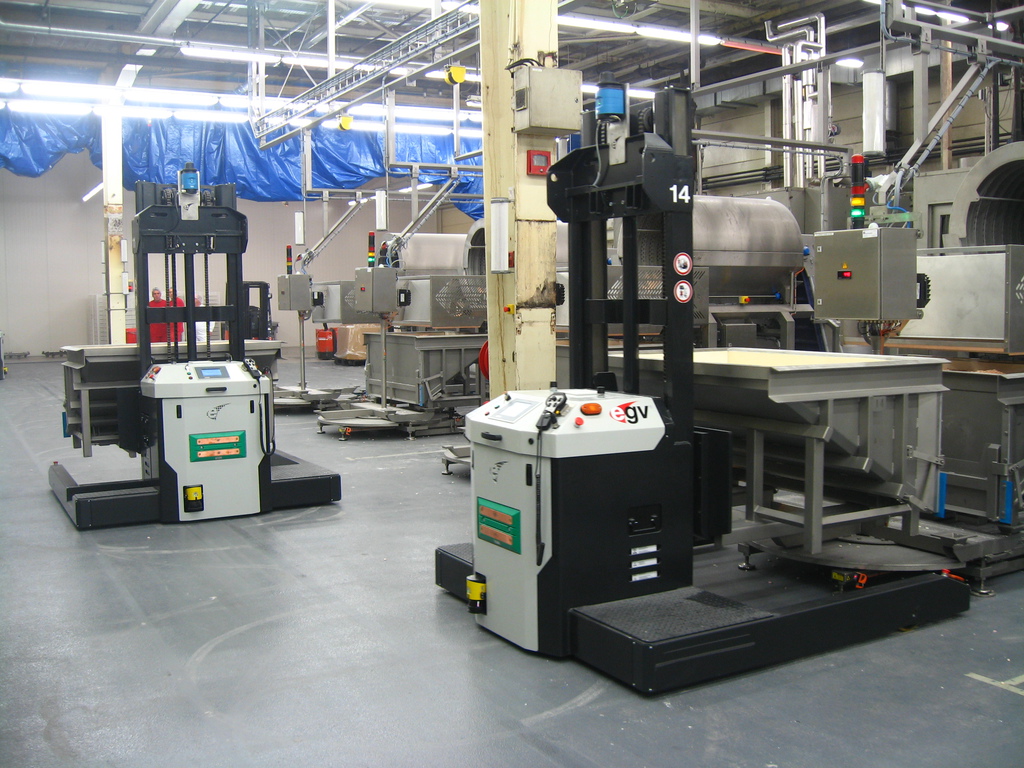 Within the warehouse, as radio frequency identification (RFID) technology becomes more affordable, so physical objects will increasingly be made to communicate with digital platforms, enabling automated systems to make decisions about the movement of goods without human intervention. In addition, state-of-the-art, IoT-enabled handling equipment can signal when it needs to be serviced, can monitor speeds and can communicate with other machines and operators.

Much of the potential of big data and the IoT inside the warehouse is likely to be achieved through wearable technology. Wearables have been used in logistics for some years now – notably voice control headsets. Smart glasses have been successfully trialled but are not yet commonplace. Wearables present fascinating opportunities for intralogistics applications. For example, the pedometer technology in fitness bands can be used to measure efficiency and ergonomics by tracking the steps required for an operator to complete a particular task. Such data could be fed into simulation software in order to optimise the storage locations of various products. The GPS functionality in such devices may be applied to enhance health and safety, with the power for machinery to be shut off when employees are endangered – when a forklift is approaching an employee around a blind corner, for example. In addition, staff biometrics could be analysed to identify processes that cause excessive exertion or the risk of repetitive strain injuries.

The stumbling blocks currently to wider deployment of wearables in logistics are battery life and weight. The power consumption of components such as processors, radios and sensors needs to be dramatically improved. The issue of weight is especially important in augmented reality headsets, where additional mass can cause discomfort in the user’s neck during prolonged use. A further barrier to adoption for many companies is lack of Wi-Fi coverage across the whole facility, or insufficient bandwidth to handle the use of wearables throughout the site. With technological advances addressing these technical and financial issues, the adoption of wearables in logistics settings is likely to skyrocket over the next few years.

There are many uncertainties about the effect of technology on logistics over the coming years; one thing we can be sure of, however, is that businesses that choose not to adopt the latest technologies – particularly the power of the IoT – will soon find themselves at a competitive disadvantage.

2016 marked AMHSA’s 30-year anniversary, which was celebrated with a drinks reception at IMHX. Over the years, AMHSA’s influence has grown in terms of policy, regulation and education. The association’s profile has increased too, with AMHSA attending key industry events – such as IMHX and IntraLogisteX this year – and hosting a series of training workshops. Recently AMHSA has turned the spotlight on the need to recruit talent into the logistics sector, launching its four-year apprenticeship programme in 2015 in association with car manufacturer, Toyota. 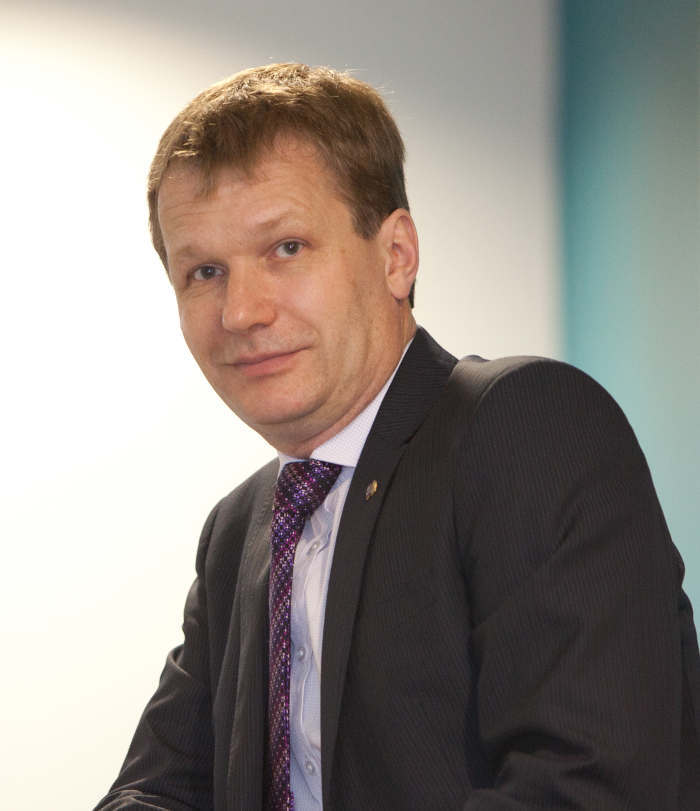