Let’s make this a ‘win-win’

The Chartered Institute of Logistics and Transport has urged all parties to come together to help make the provision of an additional runway at Heathrow a ‘win-win’ situation for everyone in the UK. 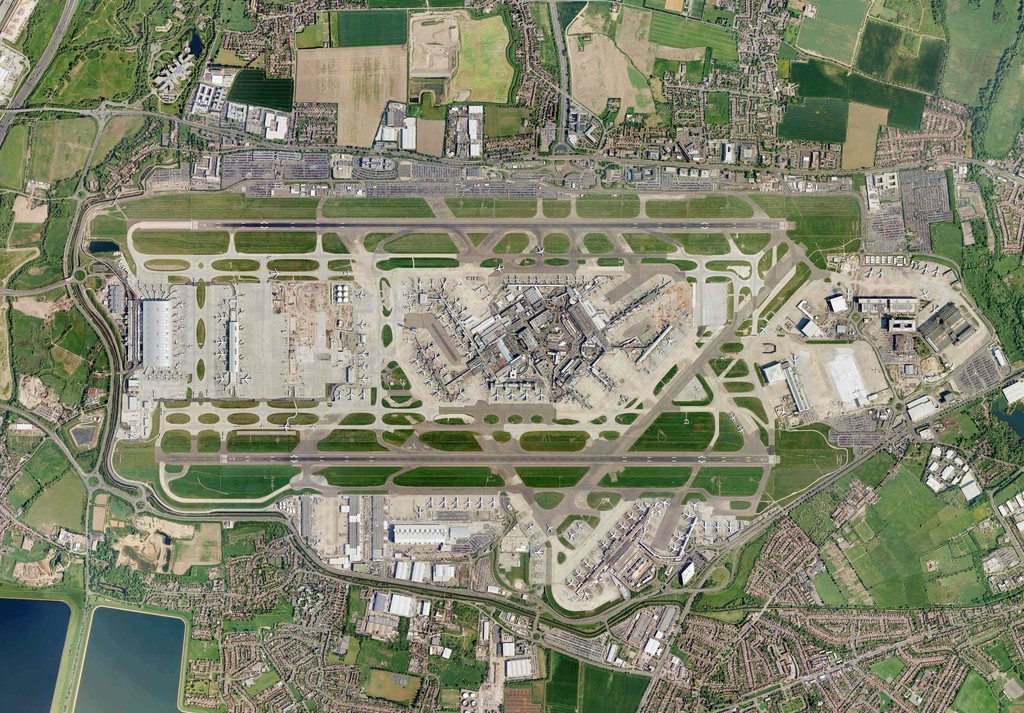 Over many years, CILT has advised Government and the logistics and transport industry by using the expertise of its members, who speak from widespread knowledge but are independent of any particular trade group or business.

In particular, CILT has contributed fully to the work of the Airports Commission, as well as to Parliamentary Inquiries and Government consultations. CILT supported the Airports Commission’s recommendations, both in their Interim Report of December 2013 relating to a range of improvements at a number of airports, in particular to surface access, and also in their Final Report of July 2015 in terms of the recommended option.

To read all of the Institute’s responses and further policy work, visit: http://ciltuk.org.uk/PublicPolicy/PolicyandGuidance

Paul Le Blond, chair, aviation policy group, CILT says: “The end to uncertainty over airports policy is welcomed by logistics and transport professionals, whichever option they supported, but there can be benefits for all parties, who can now take action to ensure that the decision is implemented in the best possible way for all.

“Logistics and transport operators, from airlines to freight companies, should use the opportunities that this decision will bring to plan long-term investments in more sustainable infrastructure, equipment and working practices, in order to create a lower carbon footprint and to meet air quality standards. “Communities around the airport should seize the opportunities created for employment and for supplying the expanding airport, not just immediately, but over a long-term period, through education, training and entrepreneurship.”

Daniel Parker-Klein, head of policy, CILT adds: “Government must ensure that the benefits of the decision are fully realised. The conditions set by the decision, related to aircraft noise, air quality and road traffic, must be strictly enforced. This will enable improvements to roads, rail and other infrastructure to be properly planned and investment justified, it will send messages to the aviation industry about the need to continually improve environmental performance, and it will help towards meeting quality of life targets.”

Kevin Richardson, chief executive, CILT says: “The whole of the UK must benefit from this decision. As well as the new runway providing better connectivity from the regions to London and then to the world, the Government should publish a draft National Policy Statement as soon as possible so that the UK’s airports and the airlines which they serve can see a clear strategy ahead, local authorities can plan properly for growth and surface access providers can implement the improvements for many of the airports.”

Daniel Parker-Klein says: “We fully support the report, which we are pleased to see supports and cites our proposals. The impact of the driver shortage cannot be ignored and it is of utmost importance that the report’s findings help influence industry and government to focus on recruitment and retention. “CILT will continue to work with the Transport Select Committee, industry and Government to ensure that the next steps taken will allow us to beat the driver shortage.”

Contributing to the report, CILT submitted written evidence and appeared before an inquiry earlier in the year. 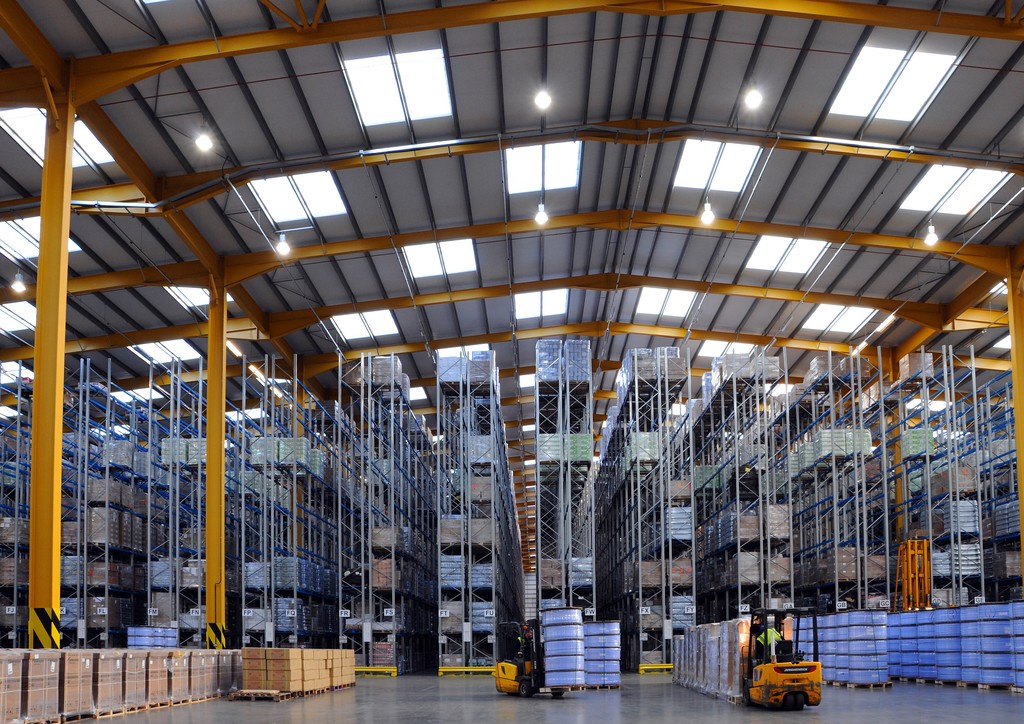 Jolyon Drury, Chair, Public Policies Committee, CILT, has been referenced after appearing before the Transport Select Committee in February 2016. He discussed the ‘enormous pressure’ on road haulage operators not to put up their prices.  Jolyon Drury also highlighted, that the reluctance to join the industry can be put down to squalid driver rest conditions, due to the lack of properly equipped and secure truck parking. He emphasised the need for a necklace of truck parks located close to logistics hubs, and states that changes in planning legislation are required to make this happen both inside, and close to, distribution parks.

CILT’s written evidence also reveals how many of its members have lost business as a result of the driver shortage. The report also shows that CILT is calling for a concerted effort by industry and government for better promotion of the sector in schools and colleges. The report concludes that a combination of factors is conspiring to keep drivers off the road, including the cost of acquiring a licence; lack of investment in drivers’ training; poor working terms; and inadequate driver facilities.

Railways
Sir Peter Hendy, Chairman, Network Rail addressed over 200 leading rail professionals at The Chartered Institute of Logistics and Transport’s (CILT) annual Rail Lecture in London. He covered what the future holds for Britain’s railways; innovative approaches to funding and the mission to attract and retain a diverse and talented workforce.

Sir Peter Hendy, who is also a Vice-President of CILT, told those in attendance that there is a ‘job for everybody in the new railway industry.’ He spoke of the importance of our railways to the national economy and emphasised the significance of the railway in delivering growth in jobs, housing and the economy.
‘Rail has seen its fastest level of growth since the Victorian era – so I have a very optimistic view on the future of Britain’s railways,’ stated Sir Peter. However, he was clear that the industry can do more to champion its contribution to UK plc. He said: ‘The amount of senior people in the industry who can talk about why the railway is good and why you should invest in it is slim.’

The lecture was held in conjunction with the Railway Engineers Forum (REF). REF is a multi-disciplinary body drawn from professional institutions with strong railway interests. 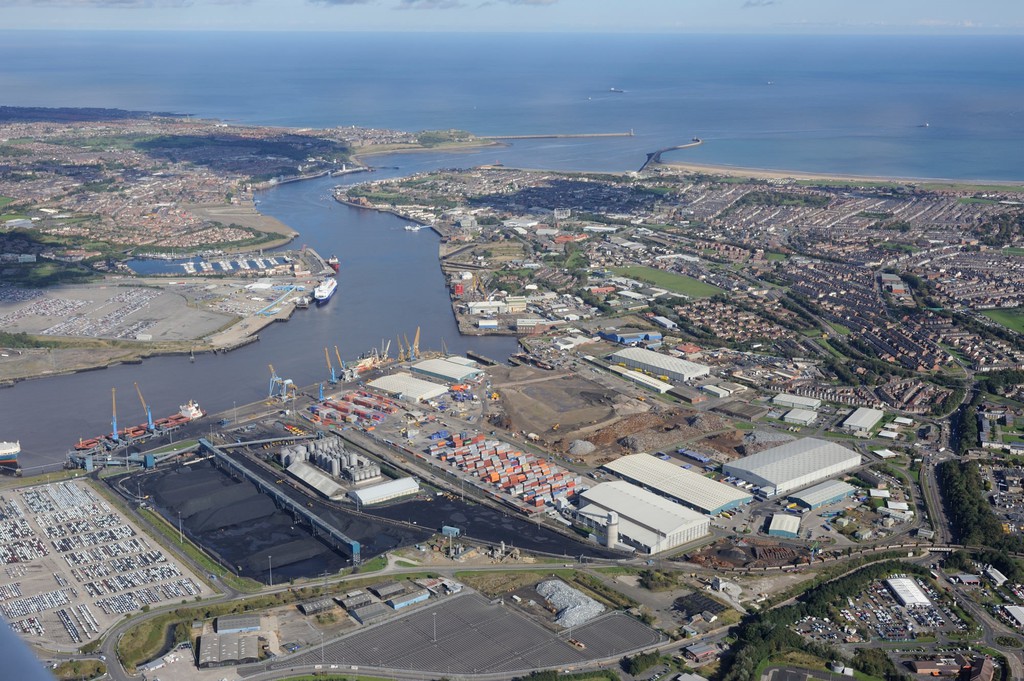