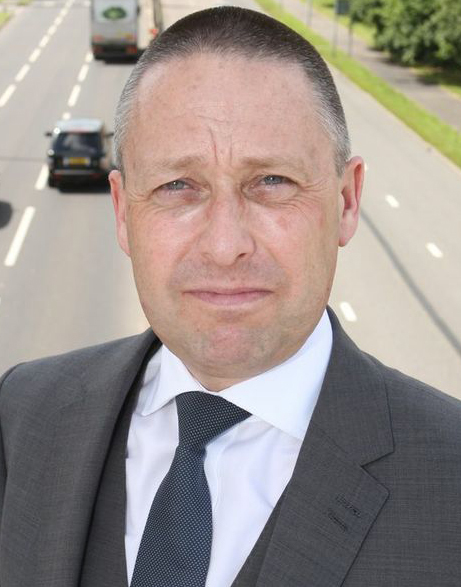 Cost pressures are building in the logistics sector, according to the Road Haulage Association.

The industry is heavily reliant on foreign workers, with at least 60,000 lorry drivers from Eastern Europe. There is a clear fear among members that foreign drivers will start to return home, and become more reluctant to come to the UK, as a result of the decreasing value of sterling based wages when converted back into the drivers’ home currency. The RHA is starting to get reports from members that this is now happening.

The pound’s fall in value since the Brexit vote is hitting all three of the haulage industry’s key cost areas: fuel, trucks and wages.

RHA chief executive Richard Burnett said: “Sterling’s fall has driven up diesel prices and meant that the UK has failed to have advantage in the sharp fall in the dollar price of oil.”

Truck transaction prices have already started to harden and prices next year are expected to harden significantly as a result of the currency change.

Wage pressures are causing concern for two reasons. The industry already faces inflationary pressures due to a structural shortage of licensed and qualified lorry drivers.

Concluding, Richard Burnett said: “The industry overall is reasonably buoyant at the current time, with strong volumes reported by many members, but cost pressures are growing for operators. Road haulage is vital to the whole economy. Reactions in the sector can also be an early indication of what the economy can expect in the coming year.”