The Hyster forklift achieves 100% charge in two hours, and is said to support three shift operations. 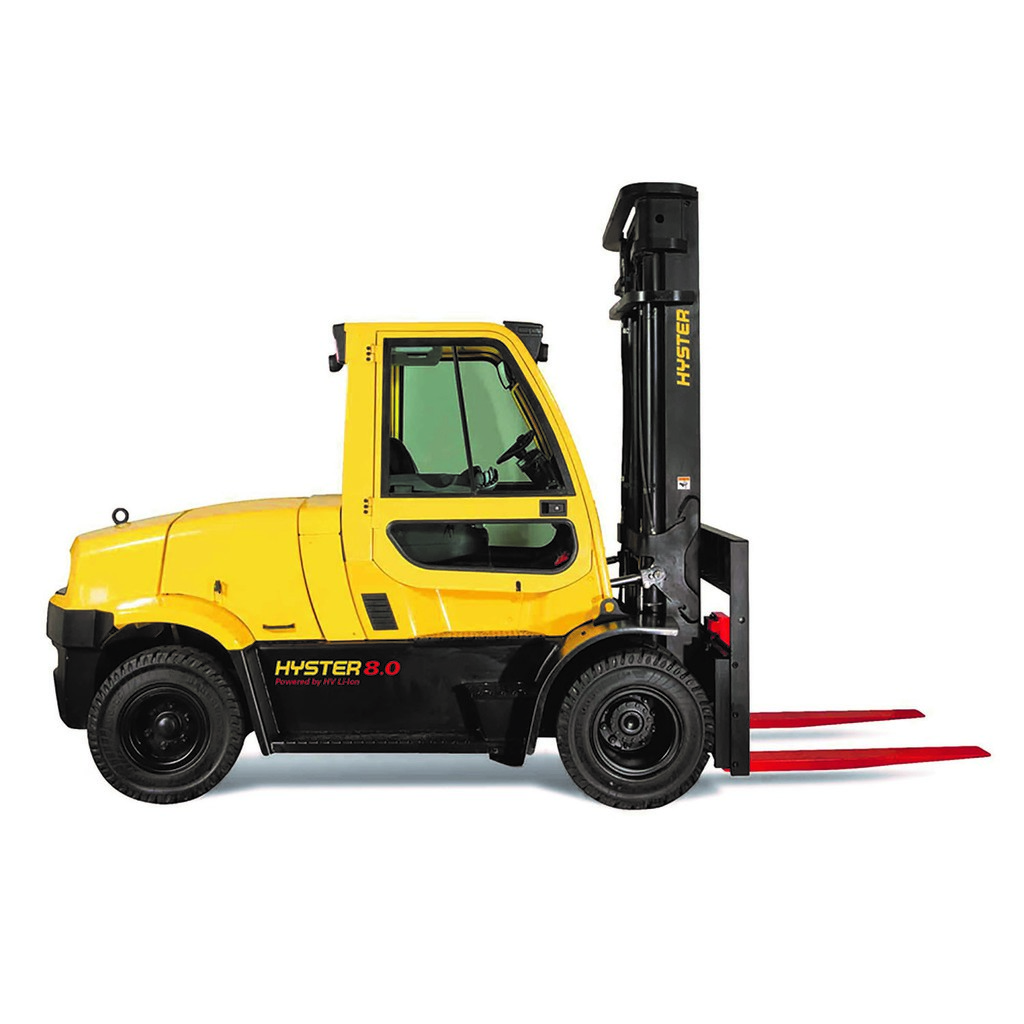 Hyster has previewed its forthcoming J8.0XN forklift truck, claiming it is the first time an 8 tonne electric truck can deliver ‘near ICE performance’.

“It is an 8 tonne capacity forklift that will suit companies with large fleets and will be particularly interesting for timber firms that produce their own electricity,” he says. “The truck combines Lithium ION with high voltage systems and superior motor technology.”

The Li ION battery is large enough to ensure long endurance, giving a stable performance over a full shift before recharge. From flat, the battery can be fully charged in two hours and will sustain high endurance levels during its operational life.

The J8.0XN was previewed at the Hyster HUB event held in Weeze, Germany in October 2016 where the truck was compared to an equivalent ICE truck.

“The new J8.0XN is faster to accelerate over the first 15 metres and lifts at the same speed as the Hyster ICE model,” Phil says. “There is a top speed of 21.4km/h (unladen) and 18km/h (laden), a full 4km/hr more than the nearest competitor, while noise levels at the operator’s is just 73 dB(A).”

The initial cost of the truck, battery and charger is higher, but in the right applications, the overall cost of operation over the life of the truck is reported to be 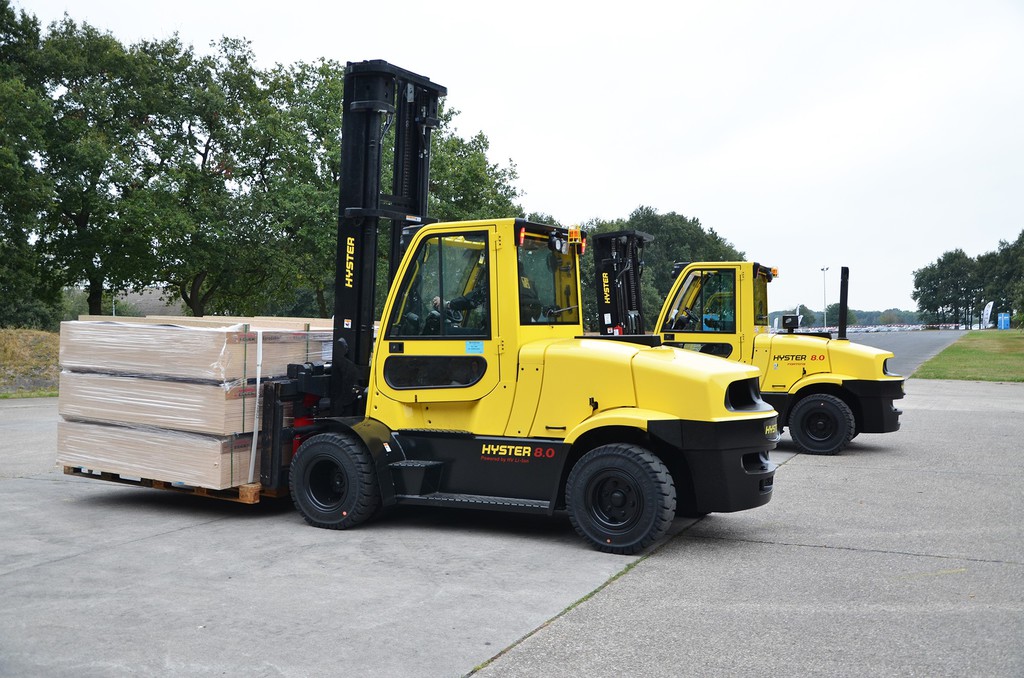