When looking back on the events of 2016 there is, of course, one dominant issue: Brexit, says Peter Ward, CEO of the UKWA. 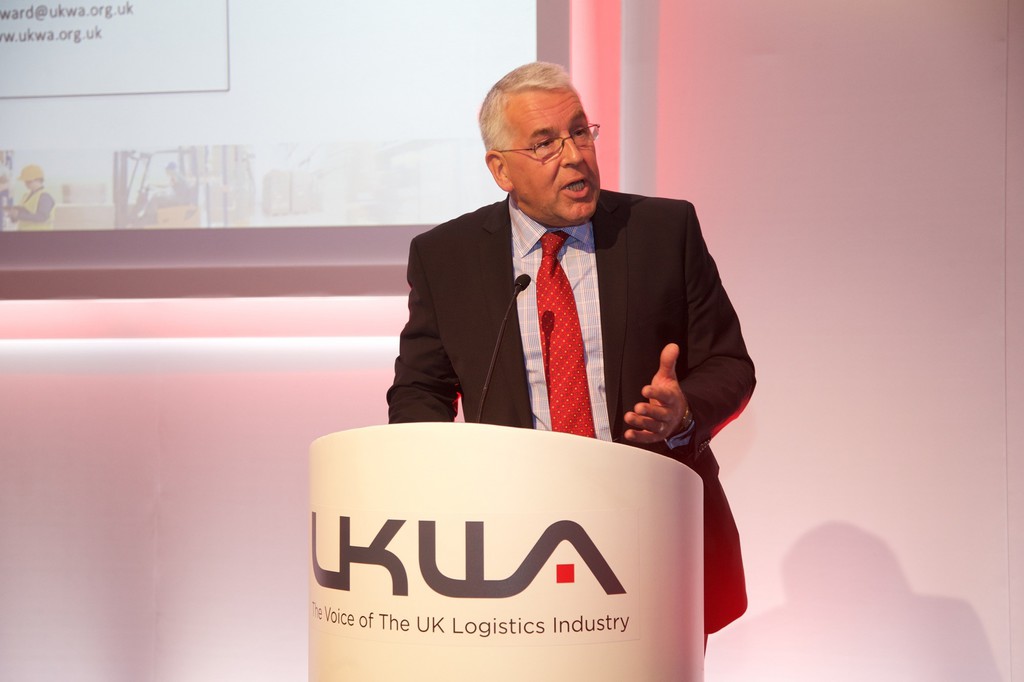 Anyone that hadn’t spent most or all of the previous night staring at their television set as the EU referendum results were announced, awoke on the morning of June 24 to a world that seemed very different. A vote to leave the EU was not what most people were expecting. Indeed, UKWA polls in the run up to polling day consistently indicated a clear preference among members to remain.

Clearly this momentous decision by the UK public will have serious global implications, bringing new challenges for British businesses and particularly for those within our industry. Many of our members trade across Europe and have enjoyed the benefits of ‘logistics sans frontiers’ for 40 years, with goods entering and leaving our country freely.

As new trade agreements are forged, it is vital that there is no return to red tape and complex customs regulations that prove burdensome and costly for UKWA members. As usual the devil will be in the detail, and we will work hard on behalf of our members to ensure that those negotiating Britain’s exit fully understand the ramifications for our industry.

Whatever one’s personal view of the referendum outcome, one thing looks certain: there is no going back. We must now hold our nerve and plan for the future, not take a small island introspective view, but instead look to further develop Britain’s place on the global platform. Of course, the need to achieve an efficient and sustainable logistics network for products and services is arguably among the greatest challenges facing the UK today.

However, while I am in no doubt that the industry which UKWA represents is more than capable of meeting this challenge, it is clear that the supply chain community needs the support of a Government that not only understands the problems that it faces but, more importantly, is prepared to take appropriate steps to help solve them.

British society in the midst of a period of rapid and wide-ranging change, many of the decisions taken at Westminster in the months ahead are likely to have a clear and lasting impact on the UK’s future logistics and transportation landscapes. And there are issues beyond those that revolve around Brexit that must be addressed. For example, it is forecast that the number of people living in the UK will rise from 64.6 million in mid-2014 to 74.3 million by 2039. That’s an increase of almost 10 million in 25 years. 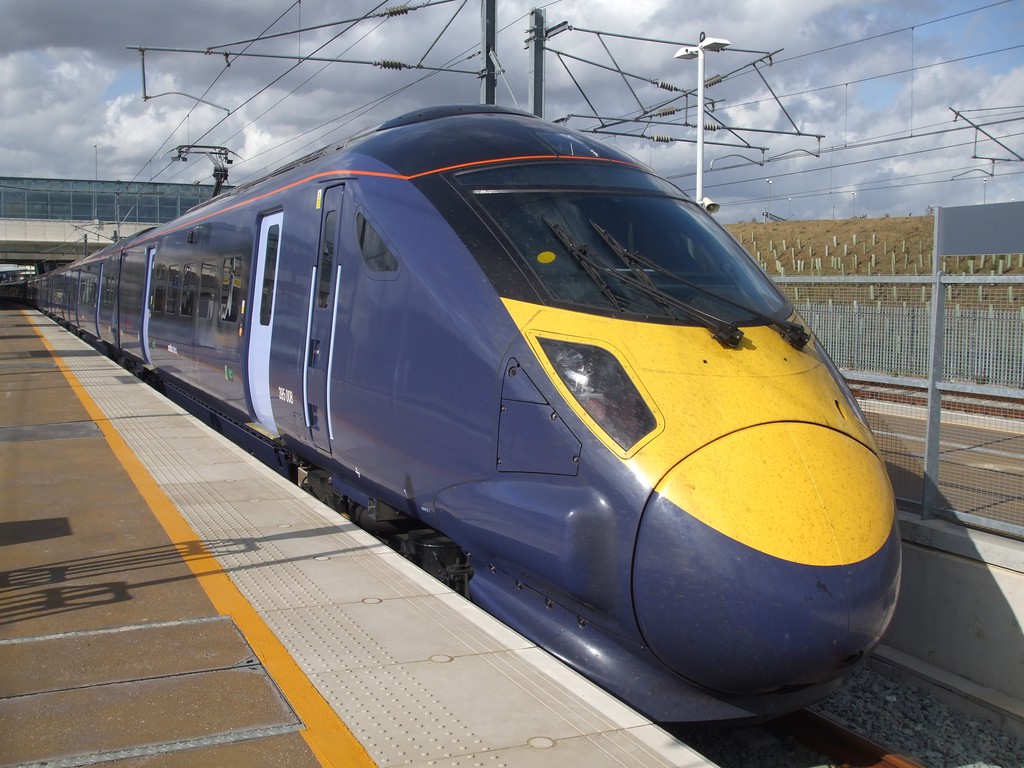 Apart from the inevitable strain that this population explosion will put on our already creaking essential services such as schools and hospitals, it is probably safe to assume that, as these new residents will need to be fed and clothed, supply chains will come under intense pressure to ensure that the shelves of the nation’s high street shops remain well stocked. This means that the Government simply has to act to ensure that our road and rail infrastructure can sustain the physical movement of goods at the kind of levels that will be required.

The fact that the £15bn road investment strategy is continuing and that major upgrades to several key routes are in the pipeline is encouraging, but it seems that we are still paying the price for decades of under spending on our highways and that even the substantial sums now being allocated to road improvements are unlikely to bring about any significant tangible reduction in congestion.

If such concerns about the road network prove prophetic, the calls to switch more freight to rail will grow louder. But will our railways be fit to help? Some industry watchers think not.

The rail freight sector remains worried that rather than freeing up capacity on the railways, HS2 will, in fact, lead to a ‘capacity crunch’ on parts of the system that will cause major disruptions to freight traffic.

The Government contends that this is not the case but has so far failed to deliver an all-together convincing counter argument. 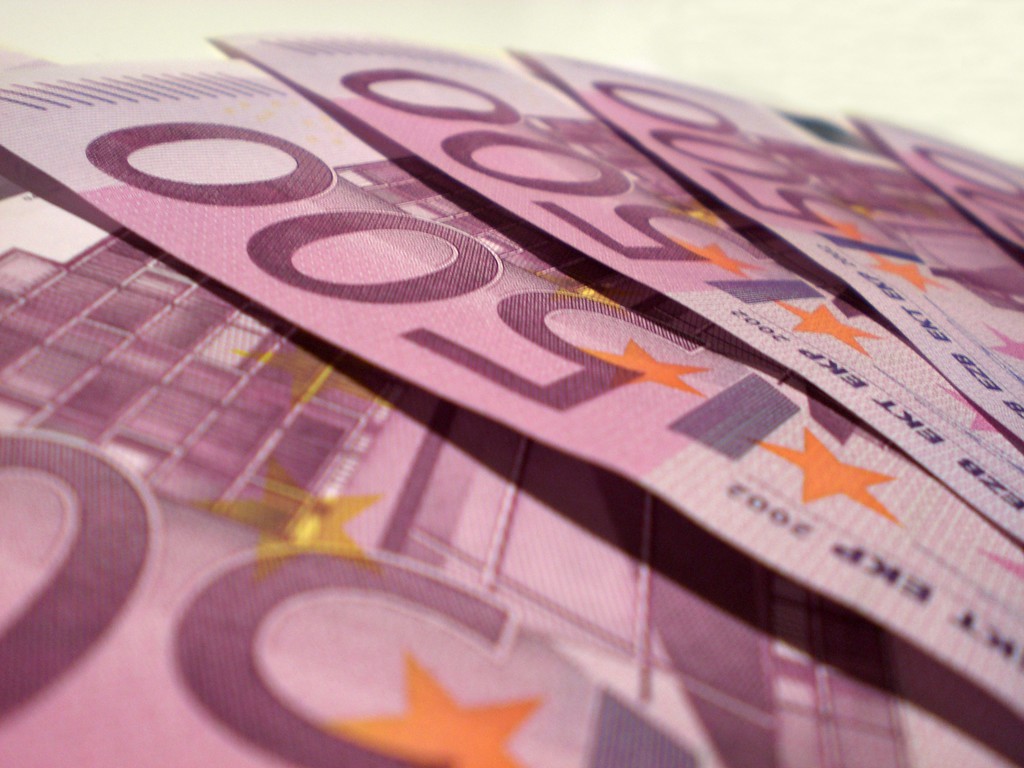 Of course, the UK’s growing population will also need to be housed and this year saw the Government begin to introduce measures designed to deliver 400,000 affordable new homes by 2020/21 – including 13,000 directly commissioned on public land.

So that’s another 400,000 addresses for the online fulfillment sector to deliver to. The home-delivery model is already fraught with challenges – not the least of which are traffic congestion in urban areas and other practical issues such as a lack of parking space.

Furthermore, with a lack of suitable warehousing space already an issue for the logistics industry, it is hard to see how home deliveries and, indeed, the more frequent daily drop-offs required to replenish the growing number of town- and city-centre grocery retail stores that are opening as a result of current consumer shopping patterns, can be sustained.

The myriad issues that urban planners and the logistics sector must wrestle with as they strive to develop solutions to the city logistics challenges that lie ahead was one of the key themes at the 2016 UKWA Conference – which along with our Awards for Warehousing, was one of the highlights of UKWA’s year.

We live in a market economy that dictates that land for house building will be more valuable than industrial property space, but surely the time is fast approaching for some kind of Government intervention to set aside part of the public land given up for new housing schemes for use as storage space – to allow warehouses and distribution centres to be built where they will be able to serve our rapidly expanding communities?

The efficient operation of the logistics and supply chain sector has always been essential to the performance of the British economy and throughout 2017 UKWA will continue seek to sway Government thinking by highlighting the central importance of our industry and the companies that operate within it, to the smooth running of ‘UK plc’.

By presenting strong and honest opinions with conclusions that are well founded and to the point we hope to ensure that the needs of the logistics industry are a key consideration when MPs debate the decisions that are likely to impact on our sector for many years to come.

Feeding London in 2030 addresses the critical role that the food and drink logistics sector has to play in providing Londoners between now and 2030.

“The study is essential reading not only for the logistics community, but also for grocery retailers, food and drink manufacturers and distributors, waste management companies, industrial property agents – the list of stakeholders goes on and on,” said the report’s author, Andrew Morgan.

He added: “Food security is a matter of increasing international concern and cities like London are also facing increased food distribution challenges, driven by rising population levels, changing lifestyles, shopping and eating patterns and diverse cultures, which all adds to stress on the urban infrastructure.”