Agile solutions for Peak as Kion and Dematic come together

Greater flexibility and lower risk when procuring equipment could be a key benefit for customers of Dematic and Linde in the UK, following the recent acquisition of Dematic by the Kion Group. Simon Duddy reports. 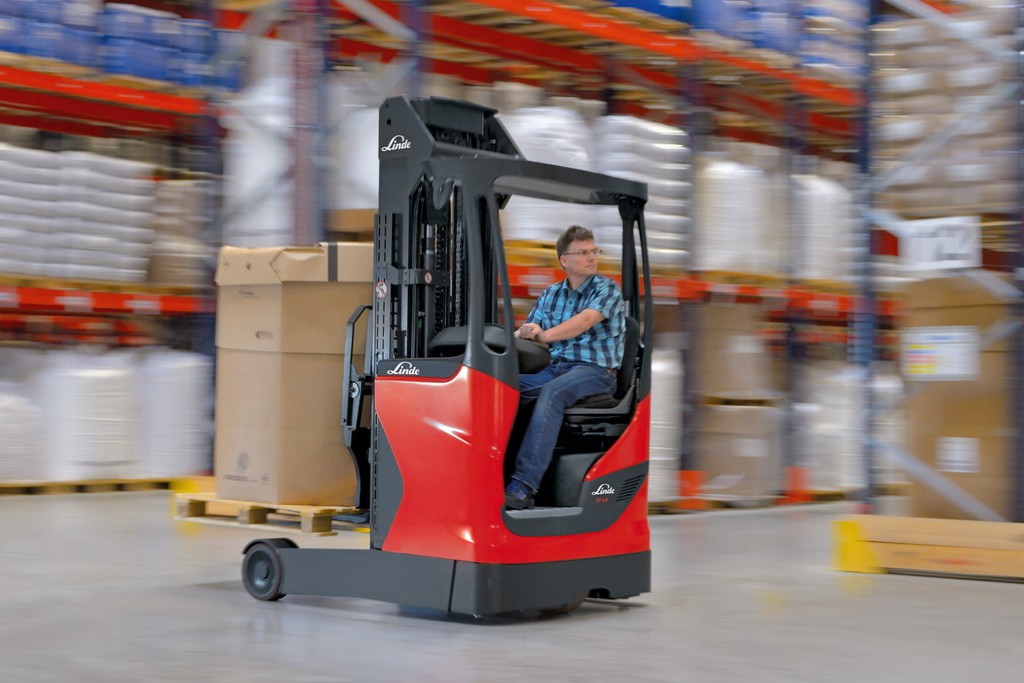 Forklift manufacturer Kion Group recently completed the acquisition of warehouse automation specialist Dematic for around $2 billion. It is early days but we are already getting some indications of the impact the deal could have on UK operators of forklifts and automated equipment.

I recently met Matt Hatson, the business solutions sales director for the UK, Ireland, Northern Europe and Scandinavia at Dematic, and he was very excited about the deal. He outlined what he felt could be some interesting opportunities for his team.

“It is interesting that the two firms have different commercial models - trucks are on leasing models, whereas traditionally Dematic has been about capital expenditure.

“I’m keen to explore ways we can get the best of both worlds for customers. One of the main challenges for our customers is what to do about Peak. “Perhaps users could invest in automation – capital equipment – to cope with base load for 90% of the year, and use broader offerings within the Kion Group – AGVs from Egemin, or forklifts from Linde, for example – as an agile, cost effective way to cope with Peak that avoids excessive all-year round investment.”

Matt concludes: “The deal adds tools to the toolbox and we should be able to leverage scale to give customers a better deal. But the key thing is getting the best return on investment for the customers and we now have more scope in terms of the solution we can offer.”

Linde UK sales and marketing director Andrew Daly is equally excited about the deal and the new possibilities it opens up. Andrew has found that automation has been coming more into conversations with its major customers in recent years. Indeed a few days before the acquisition was announced, Morrisons had a meeting with its Linde account manager to discuss automation and Morrisons asked if it would be possible for Linde to work with Dematic.

“We are led by what the customer wants,” explains Andrew. “So naturally we were checking how we could make that happen. Then two days later, we found out we bought them, so it was interesting to go back to Morrisons and say ‘yes we can’. Customers like Morrisons clearly want to draw on a mix of expertise.”

Linde sees the acquisition continuing a trend towards providing solutions as well as products, which has been happening for many years. Andrew explains: “In the past the focus has been on the product, and Linde has a very strong product reputation. “What we’ve seen over the last few years, is that it’s not just about that, it is about customers asking us to help improve their operations. The acquisition of Dematic signals Kion’s intention to get really into the subject of intralogistics and logistics in a serious way. Dematic is big company employing 6,000 people. This move shows intent, we are going to be leaders but we’ve got to make it work.” Andrew envisages sitting down with Dematic and saying ‘right, lets work with each other’s customers, and see how can we break into new customers we haven’t got’.

Linde has been adding automation specialist to its team in recent years, and may look to further recruit intralogistics people to its team, to best leverage the acquisition. Andrew says: “We are beginning to put in resource to match this change in capability and changes in customer demand. It’s exciting, but we’ve got to make it work. We’ve got to learn about the automation side, not just Dematic, but the other automated solutions. To make a success of it, we’ve got to manage the details.” 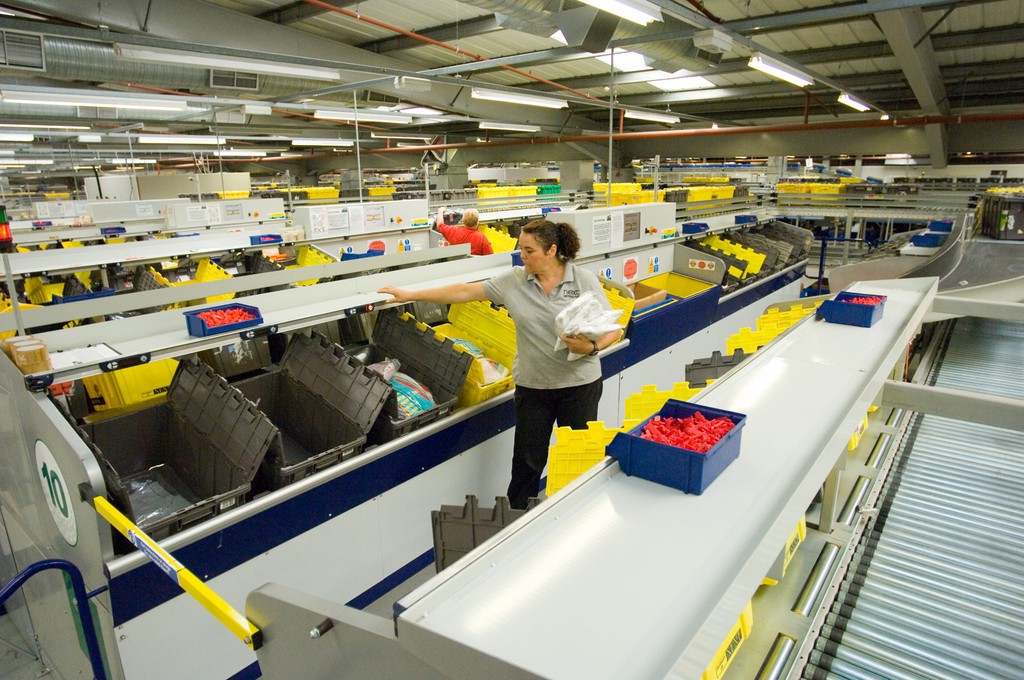