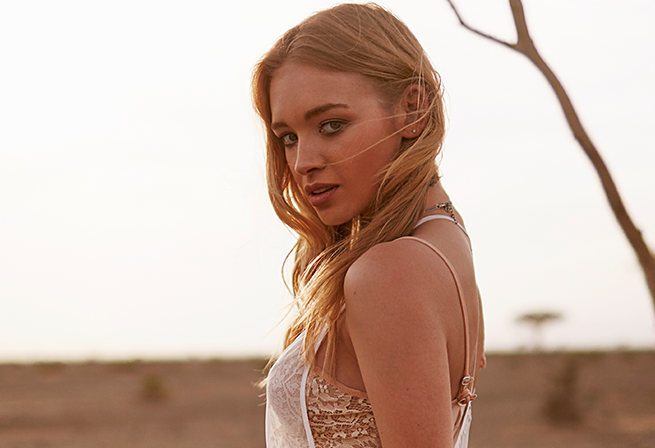 Secret filming showed operatives walking miles of floorspace a day to get orders out on time at the busiest time of the year and reveals what can happen when workers are unwell, arrive at work late or don't want to work overtime.

· 15 minutes of pay docked for being 1 minute late.

Keiron Hardman until very recently worked for Boohoo.com. He worked at the Burnley warehouse for almost two years, working up to become a team leader. He said people often got ‘strikes’ for very minor infringements and agency staff were out after three strikes.

He said: “Occasionally you get guys that will check the time on their mobile phones and we’ve been asked to give people strikes for that. In one particular instance I received an email to ask me if I could give somebody as strike because somebody was actually smiling.”

Boohoo told Dispatches they don’t operate a three strikes policy. They say they’re disappointed that some individuals still refer to strikes and it’s not in line with current policy.

Boohoo also said there were some inaccuracies with the documentary. HSS has contacted the retailer for more details on these.

The retailer also said it had invited the documentary team to film at the warehouse in a non-covert way and the request had been declined.

You can read more here.