Making a VERTU of saving cash

When the market is dictated by price alone, there tends to be only one direction of travel, but battery price reality can only be truly assessed by incorporating the associated running costs involved with ownership or a lease contract, says ECOBAT Battery Technologies. 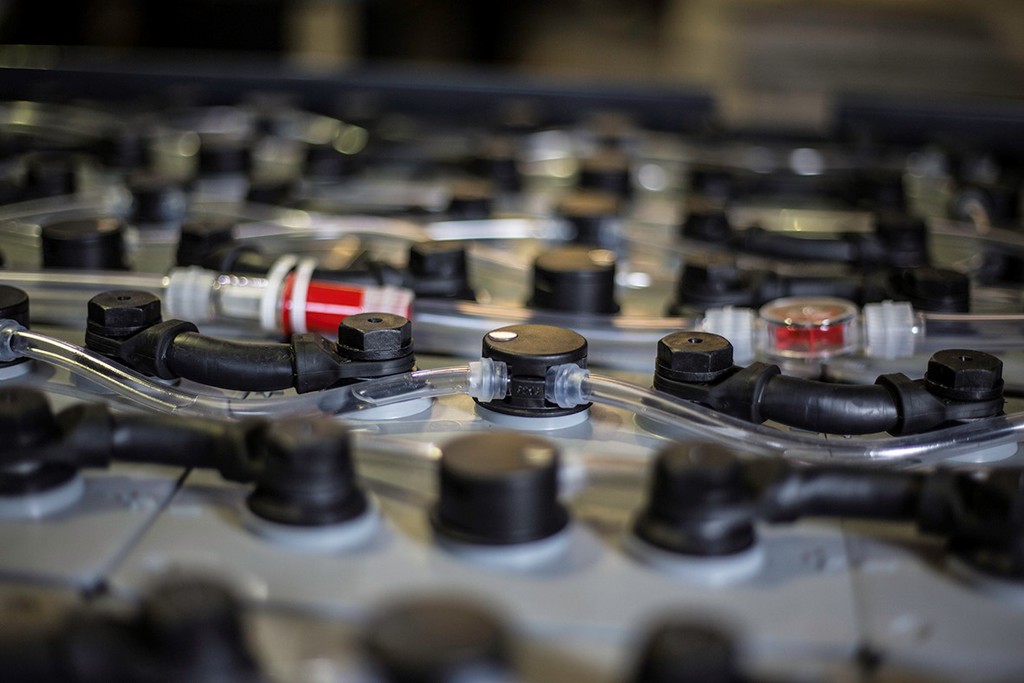 Being subject to price orientated pressures, truck manufacturers and finance houses will not usually consider the battery and charging regime, as their motivation is to reduce the initial purchase cost of the vehicle, which is why those with the decision making responsibility need to understand the long term implications when it comes to running costs, in order to appreciate the true lifetime costs. With VERTU from ECOBAT Battery Technologies, these considerations are brought to the forefront and the long term cost savings can be fully understood.

Although the initial investment in the VERTU system would be slightly higher than using standard systems, the savings and benefits to users are substantial, which means the payback period of the additional investment is very short.

Using the example of a medium 48v single shift (a single battery and charger) counterbalance truck, operators can expect fifth-year real cost net savings of almost £2,000, with a payback time of less than 2 years. The cost saving gains become even more favourable when a VERTU system is used on a double shift operation (two batteries and one charger), which will save more than twice that amount over the same five-year period and deliver a payback time of only six months.

For the end-user, the difference is phenomenal. A typical warehouse operation running eight powered pallet trucks, four reach trucks and two large counterbalance trucks on a double shift basis, could return genuine cost savings of almost £55,000 over a five-year period by adopting a VERTU system.

As well as the savings in energy costs, the same example would deliver a hugely impressive reduction of more than 196,000Kg in the user’s CO2 emissions, which will make a dramatic contribution to reduce their carbon footprint, which is a major concern for all responsible companies.