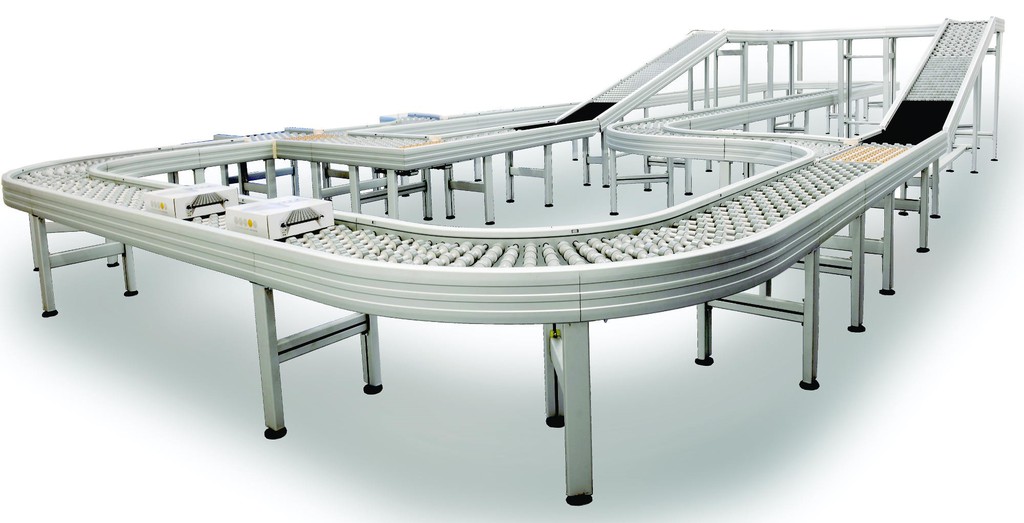 The company offers what it calls a modern and very innovative conveying system, which will be distributed worldwide by manufacturers of conveyor systems and logistic system integrators. The system has been developed by Dieter Specht, the founder of the Interroll Group.

Originally, Dieter Specht had developed this system or Interroll but it didn’t fit their philosophy. So he found two enthusiastic entrepreneurs, Denis Ratz, he has a bachelor of science in business informatics and Dr. Daniele Gambetta, who has a PhD in electric machines. They established Avancon SA (from Avant-garde and Conveyor) in Ticino, Switzerland.

“Of course, we wanted to see the reactions to our completely new and very modern designed conveyor concept,” says Denis Ratz. “Most were positively impressed about the outstanding design. I could answer all their questions about the functions and requirements of the market. After these meetings with CEOs and technical managers of big and well-known companies I was highly motivated.

“Now we are ready. Everything is finished and tested. We can deliver. Several potential customers will visit our large test facility here in Ticino. We believe that the functions and the many advantages of this innovative system will convince them.”

Avancon SA invested heavily into development, in machines, in moulds, patents and in the production. A clever marketing concept enables an exclusive group of conveyor manufacturers and system integrators worldwide to promote the system under their own label/brand and house colour to the final market, the operators of logistics and distribution centre.

Denis explains: “We want to offer something avant-garde to the manufacturers of conveyors and intralogistics systems. But we don’t want to interfere with the market of our customers and we will not offer to distribution- and logistics-systems directly to operating companies. Even though this modern system will catch the eye of every manager of this industry.”

The partner and head of technique, Daniele, is an experienced specialist for electronic control and DC-motors. He has patents of completely new DC-motors, which will also be integrated in the future in the Avancon Conveyor System. 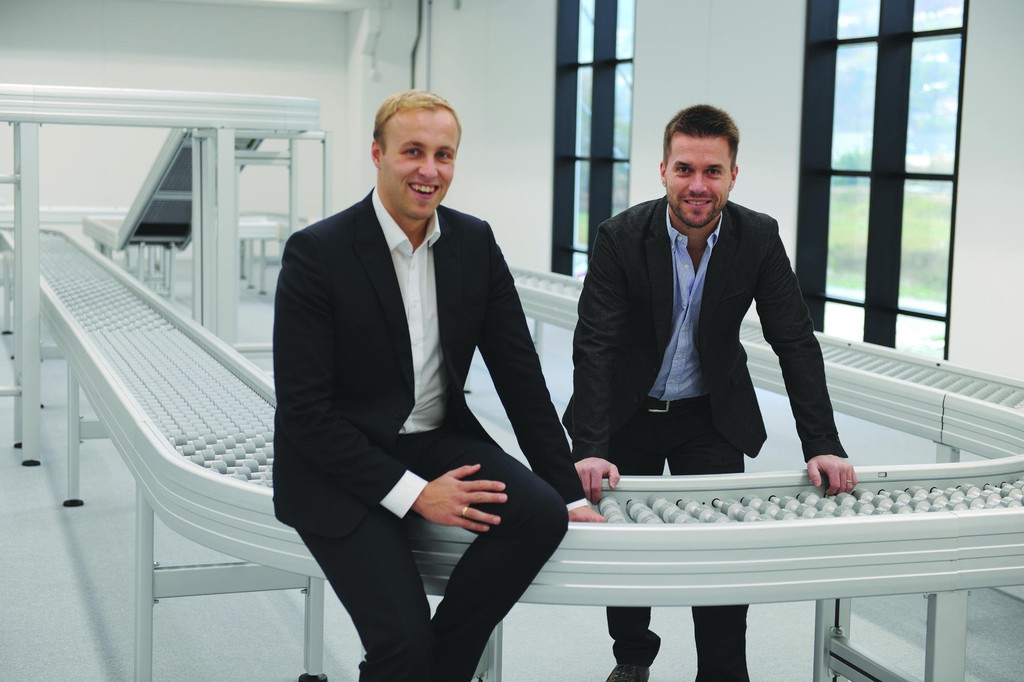 “Today – in the digital age of industry-4.0 – the electronic connectivity is of enormous importance. I was very fascinated by the ideas of Dieter Specht, so I have joined this young start-up,” says Daniele. “I have never seen such a convincing new concept in the conveyor industry. Everything is completely different, new, safer and much better. We believe that about 80% of all goods up to 50kg weight can be handled with this new system.”

Meanwhile, the design has been awarded by the internationally well-known Red-Dot price in Germany and also by the very coveted throughout Asia, “Good-Design” award in Japan.

The two partners have shown a lot of courage to break into such an established market today.

Denis says: “|We are very positive about the future. We have just moved into a newly built modern factory, which corresponds to our DNA. Here we have a daily capacity production of up to 400 meters conveyor tracks of our new ZPC- system. Anyone who builds conveyor systems by himself can obtain all individual elements from us and so use the patents free of charge. Several customers want to exhibit the new system at one of their upcoming trade fairs. Last but not least, the system is not as expensive as it looks.”

ZPC system means Zone Powered Conveyor system, in which each zone is controlled and driven separately. The system is flexible, capable of slow or fast transporting in any desired line and, where necessary, can accumulate without pressure. The system can also communicate with higher IT or Bus system very easily and at significantly reduced installation cost. It transports into any direction with all functions.