Union Industries, the manufacturer of industrial rapid-roll doors, has appointed a new manager to meet the growing demand within its service department. 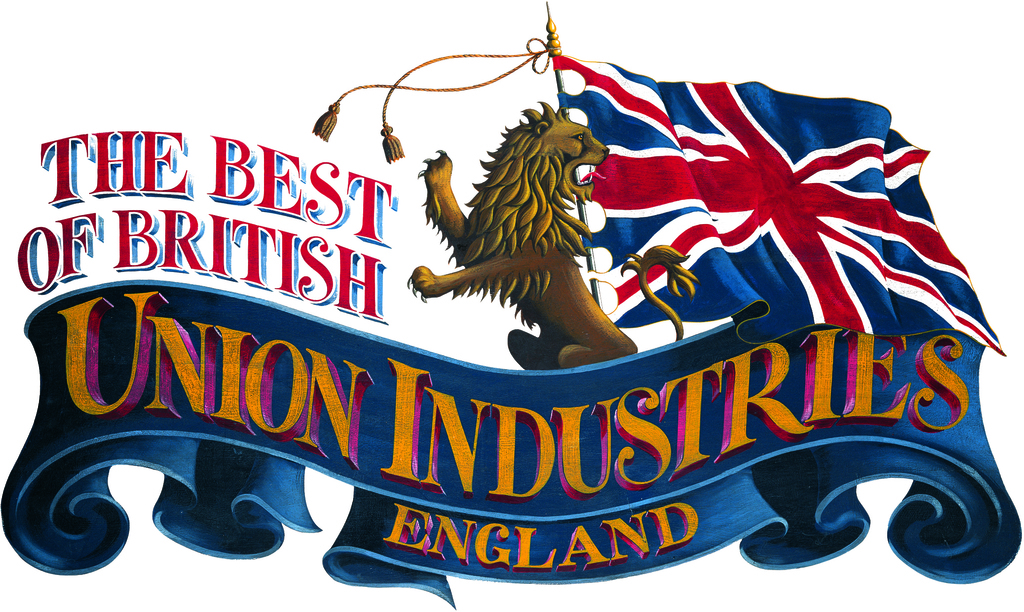 Denzil Simpson, 55, is an experienced service and operations professional and has worked across a number of sectors including oil & gas, petrochemical and industrial ventilation. His roles have included UK & Europe service manager at Severn Unival, which has a £22m turnover, and production director at Woodcock & Wilson.

His new position involves managing the day to day operations of the service department and its 15-strong team of service engineers. The division undertakes the servicing of hundreds of Union high-speed doors across the UK, as well as responding to requests to modify or relocate doors, and solve any minor issues that may occur.

The majority of customers which have purchased doors from Union’s range have also signed up to the Leeds-based company’s Lifetime Warranty Scheme. The increase in uptake of the warranty has significantly increased the service department’s output. Union Industries acknowledged the potential further development of this service offering and secured Denzil’s appointment to help maximise this growth, with a 25% increase expected during the next financial year starting in April.

Denzil said: “Union is highly respected across the industry and I have joined the company at an exciting time.”