VisionDirect has deployed Snapfulfil WMS with a key criteria the ability to validate against multiple barcode options for identical SKUs. Of 12 WMS options considered, only three could deliver this. 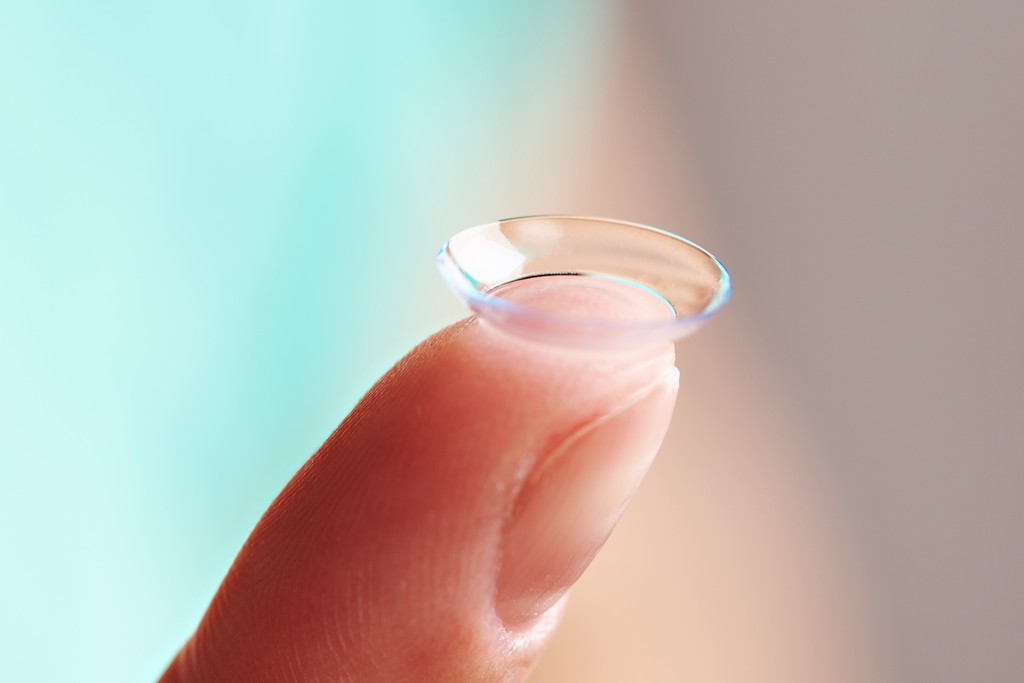 Vision Direct is Europe’s leading online retailer of contact lenses and eye care products, and recently added sunglasses and spectacles to its offering of over three million SKUs.

Vision Direct operates two instances of Snapfulfil, one for each of its distribution centres in York, UK and Amsterdam, The Netherlands.

The company’s largest distribution centre in York went live with Snapfulfil in February 2016, followed by the Amsterdam site just a few weeks later. The Snapfulfil implementation was part of a larger infrastructure project which has enabled the business to align processes and software across the two operational sites and provided closer cross-functional systems integration. Across the two operations, Vision Direct handles approximately 100,000 B2C orders per calendar month and holds approximately 25,000 distinct SKUs at any given time.

Prior to the infrastructure project, the company used another SaaS WMS for stock management and order picking, integrated directly to its web store software. As well as some integration issues, there were concerns that the existing set-up had reached capacity and offered no further scope for growth. In addition, limited support was available with the WMS, and response times were poor.

For the warehouse management system selection, the Vision Direct operations team identified a number of criteria considered either essential or desirable and assessed 12 WMS options against this. The most challenging of these was the need for whichever WMS was selected to be able to validate against multiple barcode options for identical SKUs – while several providers appeared to offer a solution to this, only three proved genuinely capable.

One of the final three was disregarded on cost – the functionality offered was far more than the operation required with a price tag to suit. The operations team was satisfied with either of the final two, with the deciding factors in Snapfulfil’s favour being the IT team’s preference for a SaaS option and the perception of Snapfulfil as the newer technology.

Vision Direct’s head of operations, Jason Thornton says: “One of our key learning points was around our selection criteria with a number of providers incorrectly claiming capability in various areas, most notably around our concern that identical products with different barcodes had to be picked/validated by SKU and not by barcode.

“Snapfulfil offered a number of reference visits which gave us confidence that the system could meet our critical requirements, as well as an opportunity to gain insight and feedback from operators who were already using the system.”

The business has seen a number of improvements through the implementation of the wider infrastructure project, making specific benefits of the WMS implementation difficult to quantify. However, there have been some changes that can be directly attributed to the change in WMS, including a productivity improvement of around 25% in the pick/pack process and a further reduction in Vision Direct’s already impressive

<0.1% error rate. The company’s stock control and movement records are also enhanced, and replenishment is now system-driven rather than being done by eye as before.

The flexibility of Snapfulfil’s concurrent licencing model also allows almost 60 staff to work effectively using fewer than 30 user licences, with the ability to create distinct user IDs for all staff, including temporary labour, thereby retaining full visibility over who is doing what. Under the old system, this would have meant either purchasing additional user licences or doubling up on user IDs, resulting in a loss of accountability.

Jason Thornton concludes: “Overall our experience with Snapfulfil has been very positive - as a high volume, B2C retailer with in excess of 10,000 individual stock locations/bins, and small, visually barely-distinguishable SKUs, the system does everything we need.

“Perhaps most importantly, feedback from users has been overwhelmingly positive, with 100% of operators who had used the old system expressing a preference for Snapfulfil.” 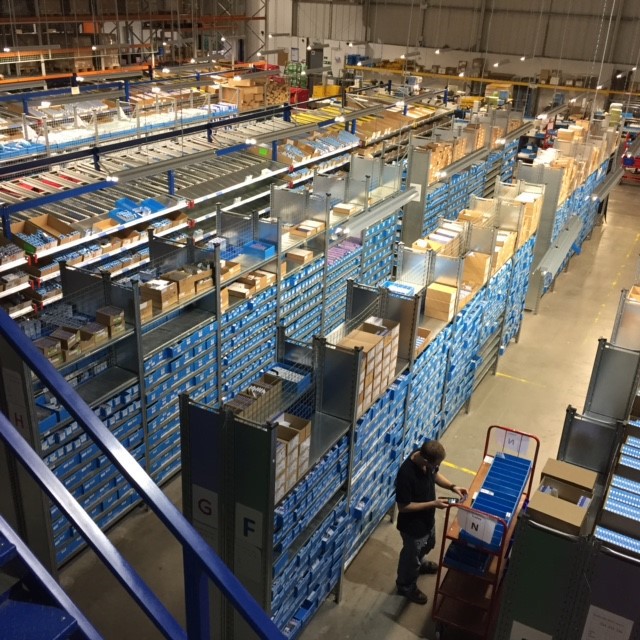