A leading economist has suggested that informal deals would be used by the UK the avoid disruption in the aftermath of breaking away from the EU. 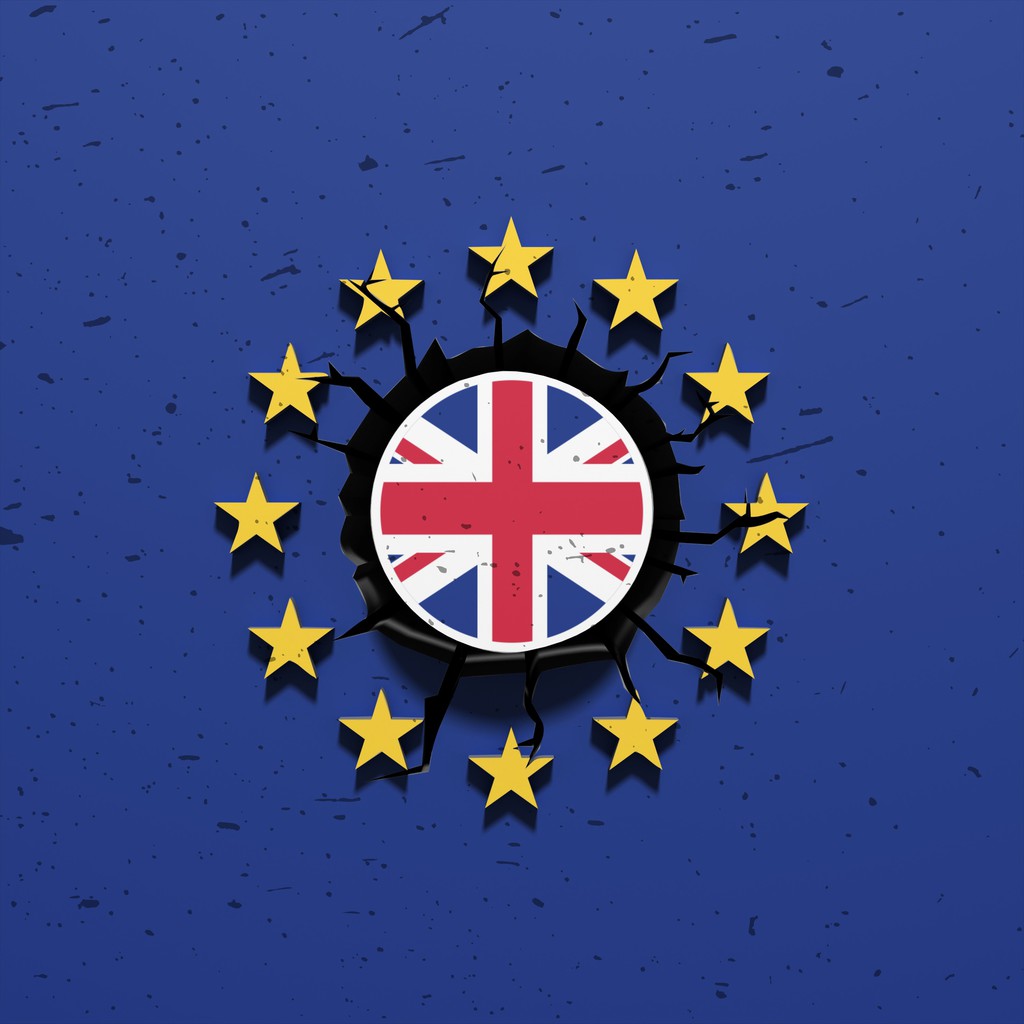 He identified customs divergence and a trade agreement gap as potential downsides to Brexit and suggested informal measures could be taken to minimise their impact while formal deals are negotiated in detail.

Conformity assessments stipulate that UK companies need to prove they comply with EU law to trade freely. UK-based firms would also face rules on origin of products designed to stop companies finding a lower tariff way in to the EU market.

Rollo said: “If UK standards and tariffs drift from EU levels, higher costs will be harder to avoid. To counter this, we could go for ‘pseudo customs’, where we match up informally with the EU. This could also apply to trade agreements, where the UK could seek to ‘grandfather’ deals the UK currently has that have been set up through the EU.”

The UK has trade agreements with 53 countries that have been arranged via the EU.

“A possible problem may be that a country, such as Korea, may be reluctant to extend the same privileges to the UK as it extends to the EU as a whole, arguing the existing agreement covers access to the whole of the EU, whereas the UK represents 15% of this.”

Rollo advocated having transitional arrangements in place, saying that a five year transition period would be ‘politically attractive’, and that the exit may take 10 years to complete.

Rollo responded to a comment from the floor challenging pessimistic views of Brexit and dismissing the idea that a no deal ‘cliff-edge’ would lead to a collapse in trade between the UK and EU.

“No one is saying it will to a collapse,” he said. “We are putting a barrier between us and our biggest economic partner where none now exist. All other things being equal, we will do less business. We will need to replace the business. But the EU has not been a barrier to doing business with, for example, China. Look at Germany and its strong exports to China.”

This is a term which covers the treatment of components from third-party nations, and is a system that determines where goods legally originate, so that the correct tariff can be applied by the importer. Rules of Origin would determine what products are sufficiently “British” to benefit from the tariff-free trade, to ensure that only goods that are either fully produced, or significantly modified in the UK are not subject to customs duties. Rules of Origin would require British manufacturers to list the geographical origin of each component or ingredient of their finished products, as well as require them to specify how any imported components were modified in the UK. As the UK signs more free-trade deals, the Rules of Origin become more complicated.

These are accords which accelerate the passage of goods through customs warehouses. An MRA guarantees minimum safety and production standards, so inspectors can wave goods through. The EU and China signed an MRA in 2014. It provides preferential treatment for trusted traders. The US has no free-trade agreement with the EU, but there are MRAs. For example, a 1998 pharmaceutical MRA gave mutual recognition of manufacturing inspections to facilitate trans-Atlantic trade.

If agreement is not reached with the EU, trade will revert to WTO rules. These are typically low, but there are exceptions, for example, 10% for cars, 30% for confectionary and dairy.

The FTA conference featured trade bodies from non-EU countries to give attendees a flavour of how the reception the UK can expect when moving to broaden its trade post-Brexit. Countries were positive about pursuing trade opportunity with the UK but saw possible drawbacks.

A member of the Freight & Trade Alliance in Australia said he had received feedback from some Australian companies who use the UK as a gateway into the EU would consider re-locating, either to Ireland or continental Europe.

A representative of a trade body in Sri Lanka, where 80% of its exports to the UK are apparel, said a trade agreement would be sought, but they did not want to be treated as a ‘cheap needle’ with UK companies shopping around different countries for the cheapest price. This implies quick trade deals may involve the UK making compromises.

Rollo added: “With the USA, if we are anxious to sign, we could get an unfavourable deal, particularly as President Trump is very much focused on a USA first policy.”

He said: “We are about to enter complex negotiations. We have set out our position and of course there are detailed issues to address. We are very carefully considering options. We will seek greatest possible access to the Single Market and open frictionless borders. We expect to see a phased process of implementation to allow businesses to plan and prepare.”

At the recent Multimodal exhibition at the NEC, freight forwarders association BIFA also tackled the issue of Brexit.

Robert Windsor, director, BIFA said: “It is interesting that the Prime Minister seems confident talking about Brexit, until the subject gets to customs, then the vague desire is expressed for ‘some sort of customs union’. This is quite worrying.

“Unfortunately, customs is not a top priority. Freedom of movement and how much money is owed are higher on the agenda. The EU has rejected the possibility of a twin track deal, so its going to be a problem for the UK to achieve a frictionless border.”

BIFA has suggested that as Brexit is likely to increase costs, perhaps the UK could look at alleviating costs elsewhere, with HMRC introducing, for example, postponed VAT accounting.

BIFA also said the creation of a Mutual Recognition Agreement (MRA) should be a priority, as should the maintenance of transit simplification. Without this, UK freight could be stopped at any border it crosses within the EU.

Peter MacSwiney of ASM is working is on a committee putting sector concerns to HMRC.

He told the audience at Multimodal: “We are trying to avoid trade delays, we don’t want a traffic jam stretching from Paris to Stoke-on-Trent.”

MacSwiney hoped a MRA could be put in place and added: ”We’ve spent 40 years aligning systems with the EU, and it would be a shame, to put it mildly, to throw all that away.”

Daena Hayhurst, sales and commercial manager at Exact Abacus, the end-to end software and fuflilment firm for online retail SMEs said it dispatched goods to 126 countries last year, with export representing 31% of all fulfilment shipped orders, most of which went to the EU.

He said: "At the moment there are no fees or customs controls. This will probably change and the key thing will be the size of the change. It may be less about the tariff and more about additional bureaucracy and paperwork involved in selling to the EU. Hopefully there will be a given level of trust between the UK and the EU which will help make the process as smooth as possible.”

"It is important to keep import duties to a minimum. A lot of our product transits the UK to mainland Europe so we’ll have to look again to see if extra barriers or fees will be introduced there. Perhaps a direct ferry route form Ireland to France will become more cost effective.

"The UK is still on our doorstep and we see it very much as a home market. As an Irish manufacturer we feel we are in a better position to cope than our European counterparts. We have subcontractors in the UK so we will have to watch closely if component parts are subject to duties.

"We have not scaled back UK investment since the Brexit vote. In fact, our sales in the UK have grown 15-20% in the period. A lot of that has come from the uptick in manufacturing in the UK which has led to UK manufacturers increasing investment."