Going well one year on

Launched in July 2016 as a joint venture between the FLTA and the British Industrial Truck Association, F-TEC is the UK’s only dedicated fork lift training centre for engineers and technicians. 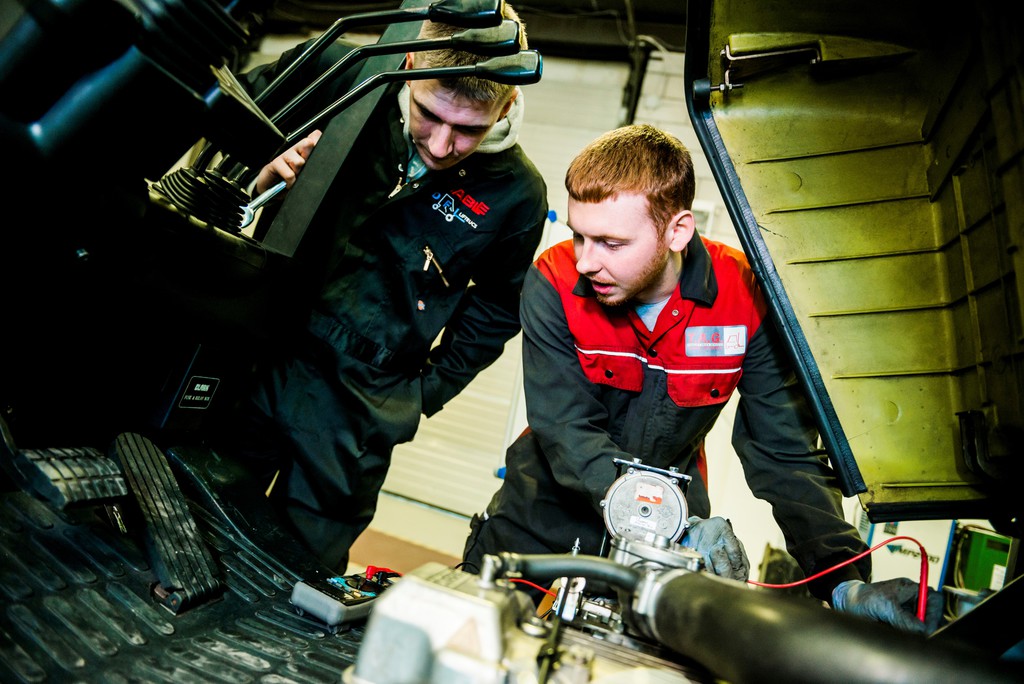 The centre addresses widespread concerns that too many courses were being delivered by individuals or organisations neither accredited nor monitored for quality.

“By any measure, F-TEC has proved a huge success and continues to surpass expectations,” says Peter Harvey, chief executive of the FLTA. “Apprentices already on FLTA courses have transferred seamlessly from colleges to F-TEC and all have given really positive feedback on the courses and the way they are taught – resulting in 100% satisfaction ratings in feedback questionnaires.

“Similarly, F-TEC has successfully incorporated our programme of nineteen different short courses for engineers, covering everything from electronics to LPG fuel systems, hydraulics to Thorough Examination, delivering them using state-of-the-art facilities in Swindon. Importantly, these courses are reviewed typically twice a year to ensure they meet the precise and changing needs of our industry.”

Since opening its doors, F-TEC has increased the number of apprentices joining its courses by introducing an additional intake that is not restricted to the academic year. The success rate among apprentices is a very impressive 95%.

“Our members, who represent everyone from small independent dealerships to multinational manufacturers of fork lifts such as Linde and Crown, have been overwhelming in their praise – with a growing number asking F-TEC to deliver bespoke training programmes to meet their specific requirements,” adds Mr Harvey.

“F-TEC has certainly hit the ground running and is playing a key role in bringing through the quality and quantity of engineers we will need to overcome the skills gap created by an aging and retiring work-force.”