A thought-provoking film has been released by the Freight Transport Association to highlight the importance of safety and compliance in van operations. 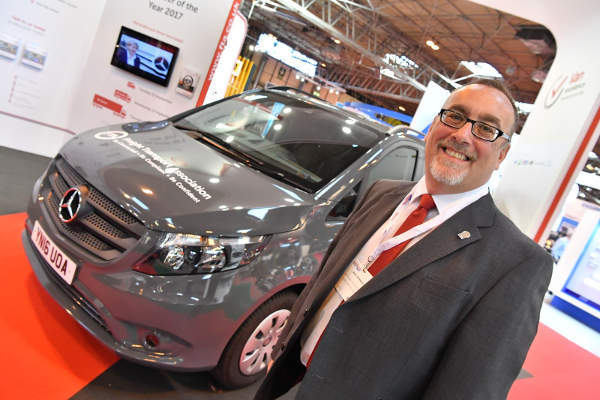 The film – One Fateful Day – is the brainchild of FTA’s Head of Vans and LCVs Mark Cartwright, who has recreated the scenario at Van Excellence Operational Briefings throughout the UK this year to raise awareness of the issues of driver distraction and compliance.

Clips from the film can be viewed on FTA’s YouTube channel at https://www.youtube.com/user/theftachannel and the film can be downloaded at www.vanexcellence.co.uk/one-fateful-day

FTA’s Van Excellence is the only scheme of its kind in Europe, providing a baseline code of practice for operators to ensure they are meeting set standards of safety and compliance and enabling members to share good practice.

Mark said: “This film has been a few years in the making but I wanted to create something that would really hit home and resonate. The story we’ve used illustrates some of the typical failings we see amongst van operators who think they’re compliant but are only paying lip service. HGVs are strictly regulated through O Licencing but all too often van operations are overlooked, compromising safety and putting drivers and the public at risk.

“The Van Excellence code of practice enables operators to ensure they are meeting basic standards and membership of the scheme gives them access to a range of resources to help them run safe and compliant businesses. The code was written by some of the best operators in the industry and sets a clear benchmark for members to achieve.”