The government’s paper on trade and customs arrangements post-Brexit, published today (15 August 2017) is a “step in the right direction”, according to the Freight Transport Association (FTA). 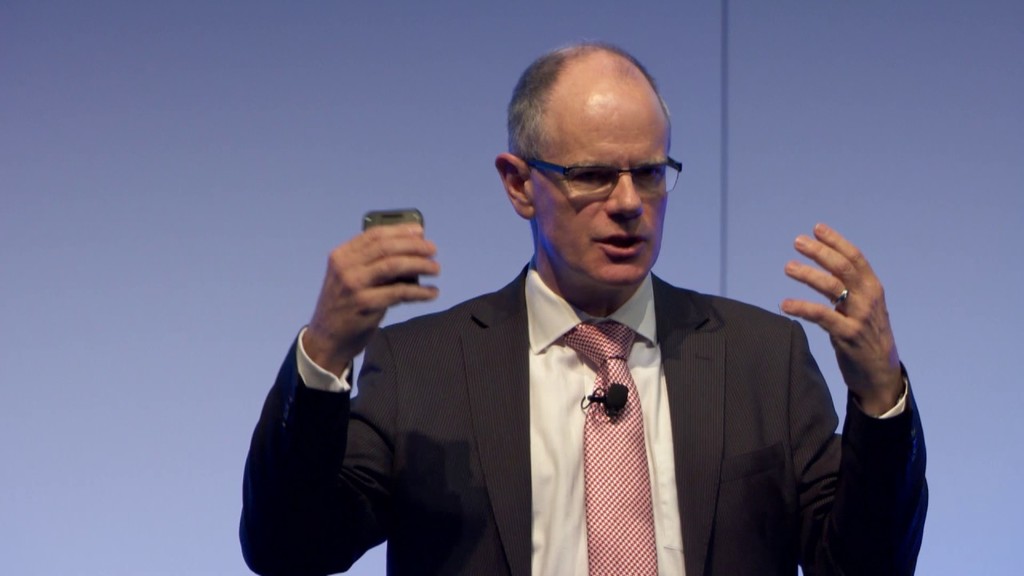 But FTA has warned that the ambitions laid out in the document are far from guaranteed, and will require some careful negotiation in order to ensure that British businesses are able to trade freely and easily post-Brexit.

“The Government has recognised that it cannot drive the British economy off the cliff edge of Brexit,” says James Hookham, deputy chief executive for FTA. “But to secure the best possible deal for British business will take skill and understanding of how trading relationships work, in order to obtain the buy-in of the rest of the EU27 countries, as well as the EU’s own bureaucrats. FTA is keen to play its part in helping to develop efficient customs procedures post-Brexit, which will keep trade flowing freely, and urges the government to include representatives of the sector, with specialist knowledge, at the negotiating table to help reach the best possible deal for Britain.”

According to today’s government paper, the UK could ask Brussels to establish a “temporary customs union” after it leaves the European Union in March 2019. But during this period, it would also expect to be able to negotiate its own international trade deals, something which cannot be done as an EU customs union member. Once this time expires, the government will hope to establish either a “highly streamlined” border with the EU or a new “partnership” with no customs border at all.

“The government’s ambitions for customs arrangements post-Brexit are, at present, just that, and it will take time and care to ensure that all the subtleties of current operations can be incorporated into future plans,” continues Hookham.  “The logistics industry has clearly identified its needs if trade is to continue in a frictionless manner with the EU and the rest of the world, and the government owes it to British trade and industry to work with us to ensure that these arrangements can be introduced as part of the final Brexit deal.”

Working with its 16,000 member organisations nationwide, FTA has developed its own CLEAN agenda for Brexit, which the association is urging government to include in any final Brexit agreement. This comprises:

Customs systems and procedures capable of handling up to 300 million additional annual declarations;

Equivalent procedures in all other European customs administrations to avoid intra-EU border delays;

Avoid vehicle checks at ports and airports where there is no time and no room – advance declarations and clearance systems can eliminate the need for checks;

No cliff-edge in trade procedures – businesses will require transitional arrangements to ensure international trade can continue to operate 24-hours a day, 365 days a year, especially if negotiations break down at short notice and the UK exits the customs union without a deal.

“No trade deal will succeed unless freight and logistics requirements have been factored into any discussions between the EU and the UK,” concludes Hookham. “Without involving the sector in negotiations, the government risks driving the country’s economy off the Brexit cliff onto the beach below.

“FTA has a clear agenda and is fully prepared to play a constructive and productive role in forthcoming negotiations, and work with government to ensure that the final Brexit deal is designed to keep Britain trading.”