Proposals set out in a leaked Home Office document this week would end the free movement of labour immediately after Brexit and prevent all but the most highly-skilled EU workers from entering Britain. 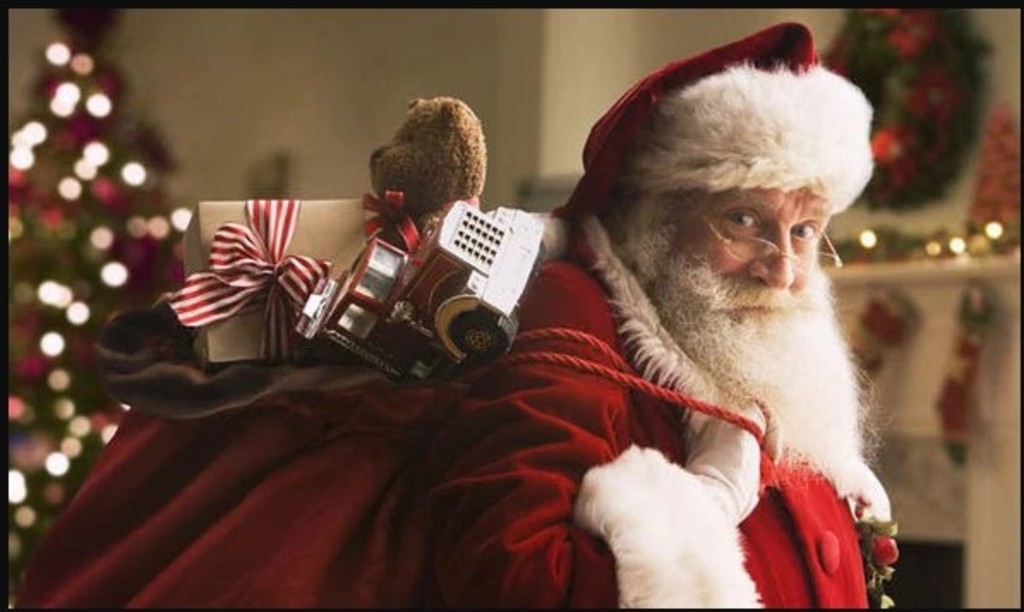 The logistics industry depends on EU workers to keep moving. And the busiest time of year for the movement of goods is, not surprisingly, the run up to Christmas.  EU workers account for 13% of HGV drivers and 26% of warehouse operatives, part of a logistics industry that employs 2.54 million people and delivers a £121 billion Gross Value Added contribution to the national economy.

James Hookham, FTA’s Deputy Chief Executive, said: “Who’s going to deliver Christmas 2019 without the EU drivers and warehouse staff? Logistics is so important to the British economy. If we want to Keep Britain Trading then we need to be finding ways to solve the existing skills shortage and not exacerbating the problem. Without these proposed restrictions there’s already an acute shortage of around 30,000 HGV drivers.”

FTA will be making a submission to the Migration Advisory Committee on the reliance of the logistics sector on EU workers. This is the review commissioned by the Home Secretary to better understand the consequences of ending migration from the EU to the UK.

James Hookham concluded: “We are already starting to see an exodus of existing EU drivers because of uncertainty, the devaluation of the pound after the Brexit vote, and a more general disrespect for the great value they bring to our economy and society. Whilst we support policies that are intended to make migrants and the country better off, disrupting the logistics industry would certainly have the reverse effect. Government policy needs to be more targeted and support and protect our vital industries, such as logistics, in the interests of everyone.”